More people will be able to go to pubs, restaurants and other hospitality venues in South Australia after coronavirus restrictions were slightly eased.

South Australian Premier Steven Marshall said the "modest" easing of restrictions in South Australia is to "balance" health and wellbeing with economic impacts.

"We want to get people back to work as possible but also we don't want to go backwards," Mr Marshall said. 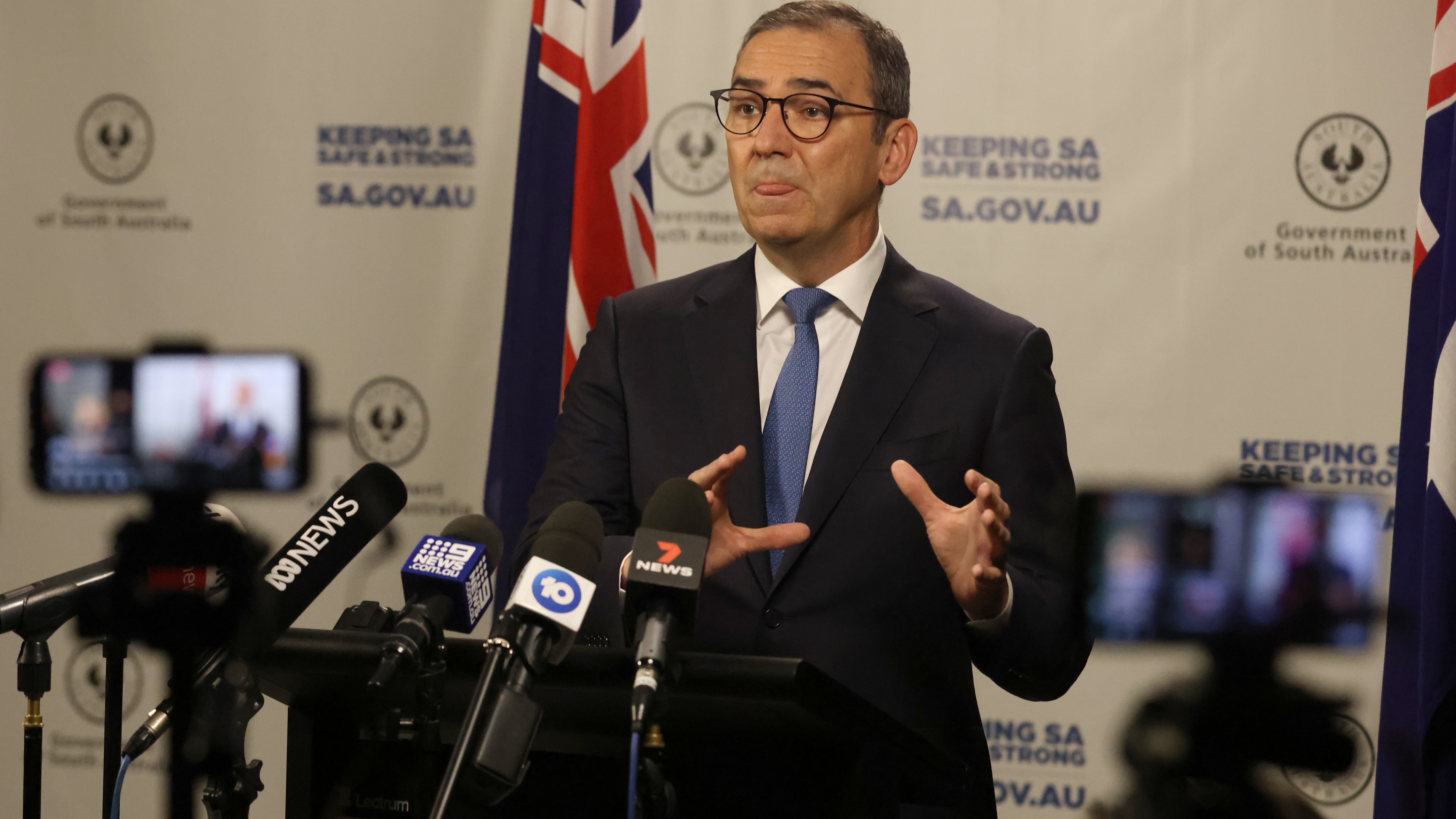 He said while people must still be seated to eat and drink in cafes, restaurants and pubs, three people will now be allowed for every four square metres.

Theatres and cinemas as well as churches will also now move to that new 75 per cent density rule, which has been increased from 50 per cent.

"That's going to be vitally important."

Venues such as football grounds will remain at 50 per cent capacity.

Shops will have the same rule, of one person per two square metres.

Gyms and similar indoor exercise environments will have to stick to the existing rule, of one person per four square metres.

Mr Marshall said they were "very concerned" about the coronavirus cases in the rest of Australia and that the state remains on "high alert."

There's no change to the 10 people allowed at a home, but 50 people can now attend event such as birthdays outside or at a venue.

That's the same as the existing rule for weddings and funerals. He said he wouldn't be changing any border restrictions.

"They need to be tight at this point in time," he said.

"We are on high alert here in South Australia," he said.