The NSW Premier said authorities are looking at increasing fines or penalties for people who break lockdown rules after an infectious man left Sydney to go to Byron Bay.

The man, in his 50s, is now in hospital but is reportedly refusing to cooperate with authorities after choosing not to check-in at any of the venues he visited. 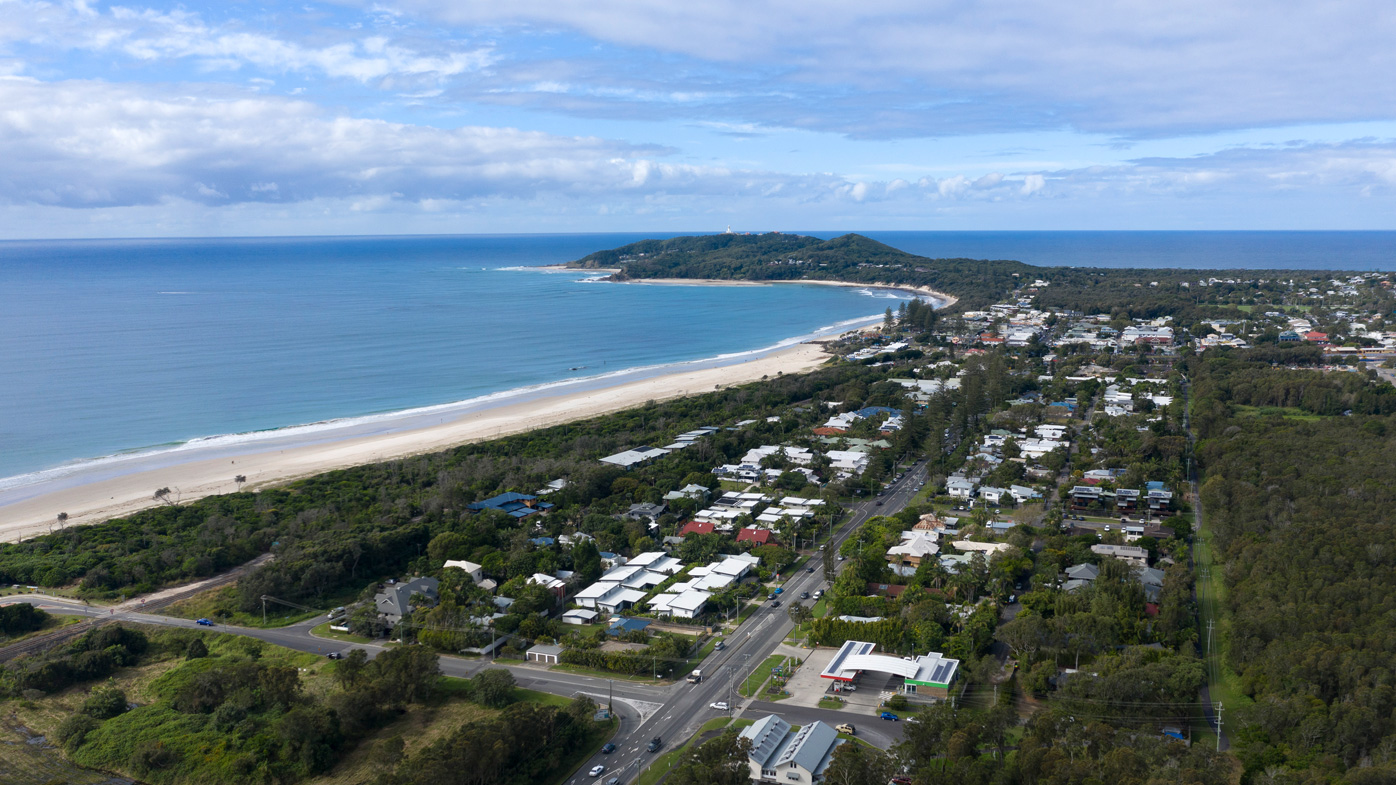 His two children now also have the virus.

Ms Berejiklian told Jim Wilson on 2GB, they "absolutely are" are investigating increasing the penalties.

"We shake our heads," she said.

"Because of his selfishness – and I should perhaps be careful in case there's any action down the track – because we weren't clear on where this person had been. We had to, as a precaution, we had to shut down four local government areas." 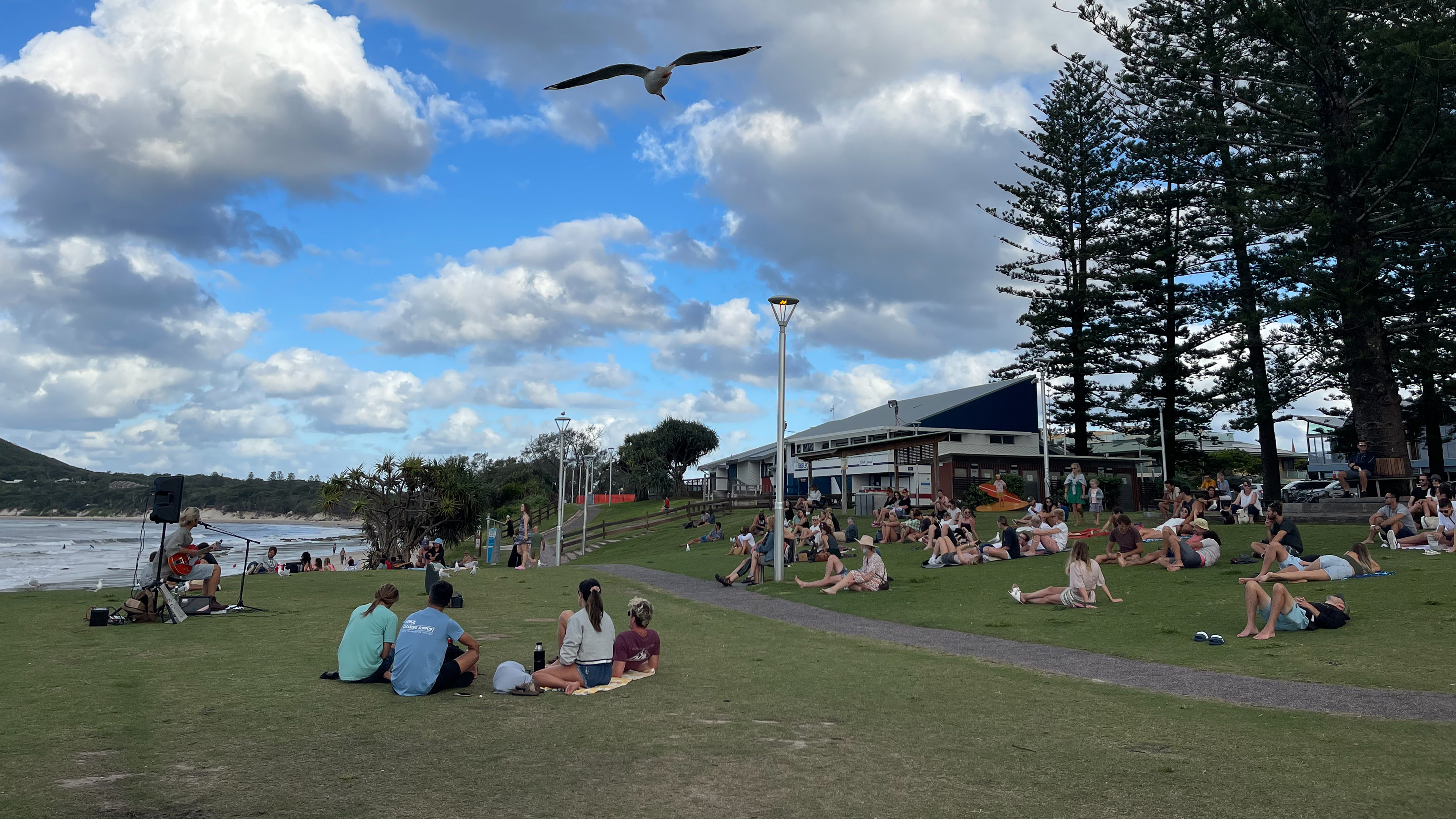 However, Ms Berejilian said it's a "small number" of people who are breaking the rules, such as at the Sydney lockdown protests last month.

"We will still never know, for example, what setback that protest gave us a few weeks ago," she said.

The Hunter has new cases but aside from the man's children, the other regional areas don't.

Earlier, a local mayor called the man's actions "disgusting" after he travelled there while showing symptoms of coronavirus.

"This has the potential to shut us down for a lot longer and seven days is detrimental to businesses and people working," Mr Lyon told Today.

"It is deeply concerning." 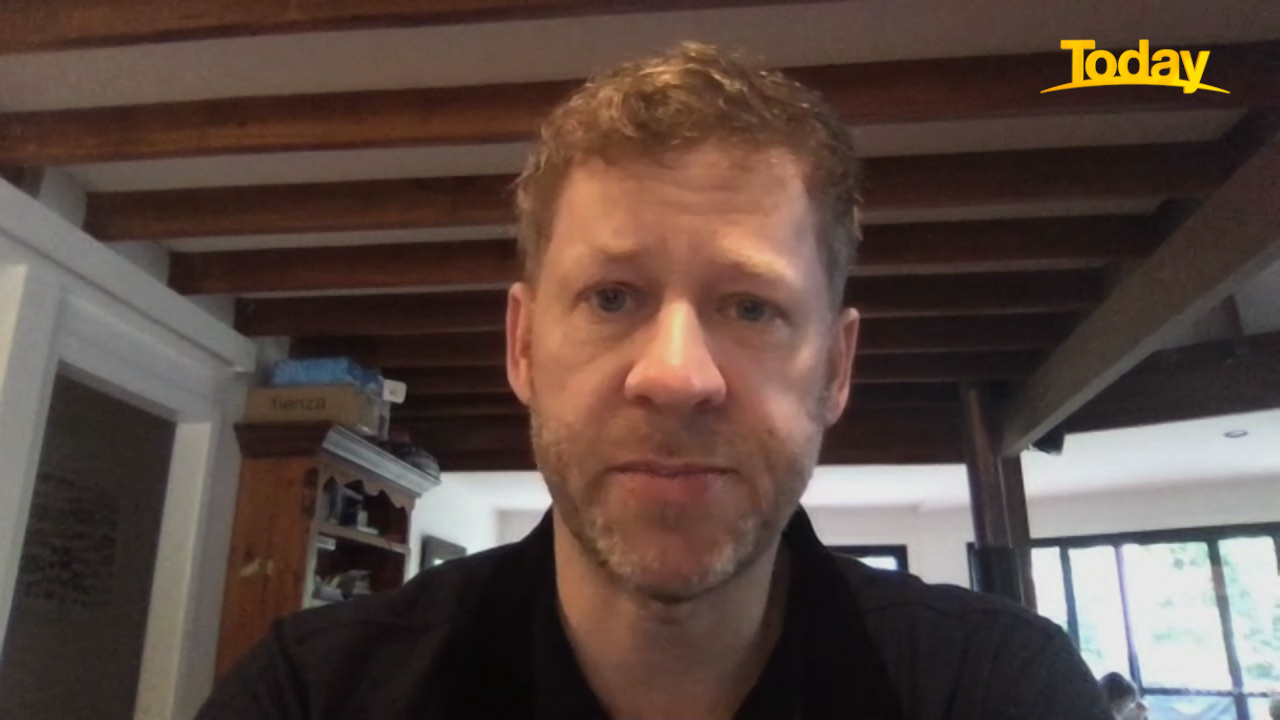 The man travelled from Sydney in late July and spent time in Byron while showing symptoms for COVID-19.

He isn't believed to have used any QR codes at any of the venues he visited during the journey and once in Byron.

"It is disgusting," Mr Lyon said.

"It is really poor behaviour in a time like this. And now the consequences – four areas locked down for a minimum of seven days.

"Just the impacts that has on people already struggling to cope and on businesses and workers. It's so disappointing.

"Not checking in and being quite evasive during questioning. I am not too sure why.

"It makes you wonder what he has been doing up here.

"To be sick and not get tested for four days and only when he has had to go to hospital, something has twigged. Crazy."

Without a list of exposure sites, he's now urging people with any symptoms at all to come forward and get tested.

Mr Lyon is also hoping the neighbouring Tweed community will not be placed into lockdown but says that is a matter for health authorities.