A man has died after being crushed in a workplace incident south of Brisbane.

Initial police investigations suggest the 56-year-old Logan man was crushed by a truck at a facility on Lobb Street in the Ipswich suburb of Churchill just before 4am.

Emergency services were called to the workplace, but the man died a short time later at the scene. 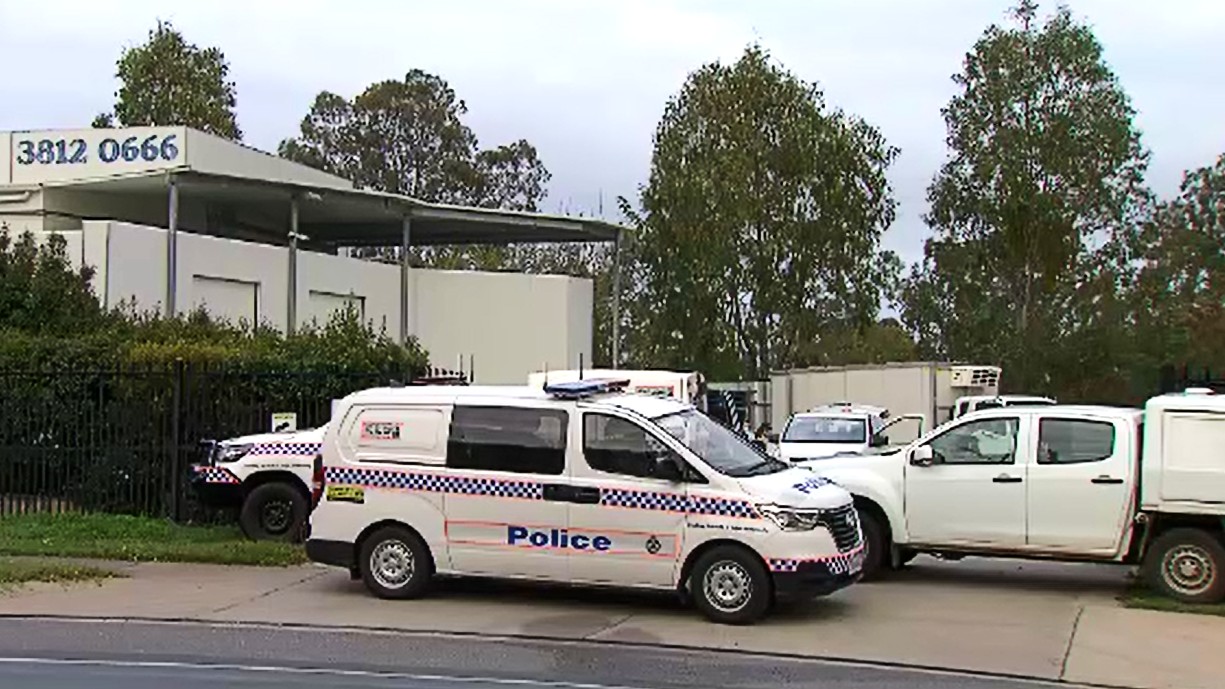 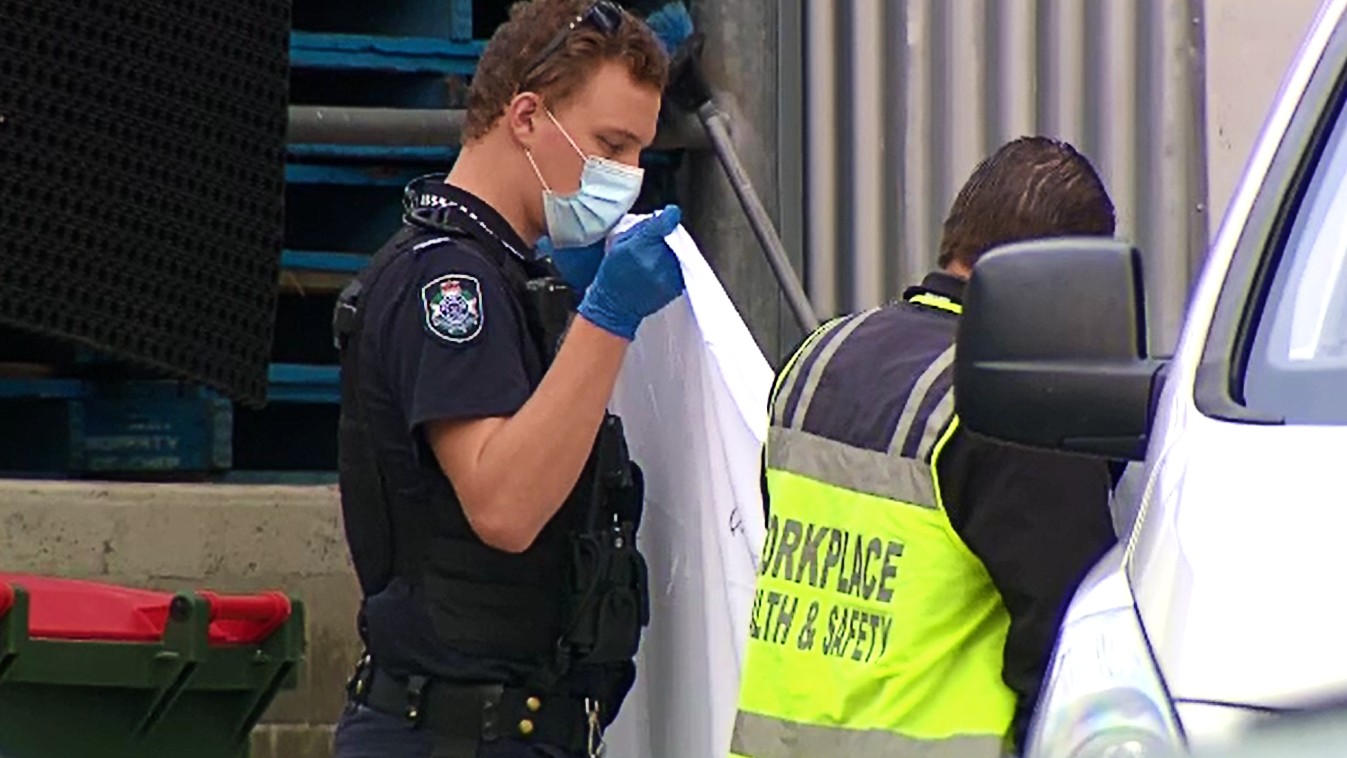 Officers from the Forensic Crash Unit and Workplace Health and Safety were at the facility this morning investigating what led to the incident.

A Queensland Police spokesperson said that a report was being prepared for the coroner.

It's understood the Ipswich facility was leased to an interstate meat company.