Prime Minister Scott Morrison has pointed the finger at poorer countries in the wake of a sobering IPCC report showing dramatic rises in the Earth's temperature.

"We cannot ignore the fact that the developing world accounts for two thirds of global emissions and those emissions are rising," he said. 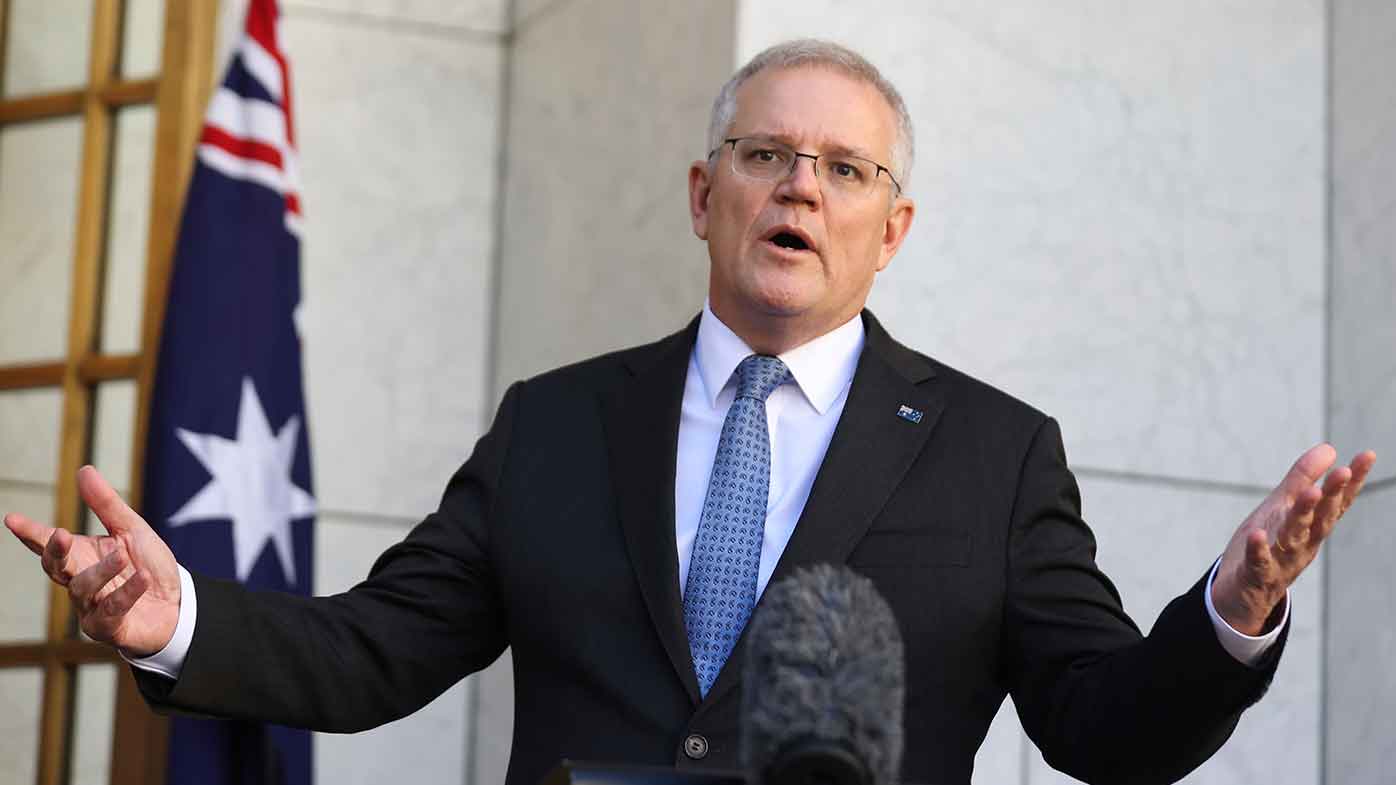 "It is also a clear fact that China's emissions account for more than the OECD combined."

But he said taxes were not the solution to lowering carbon emissions.

The prime minister said technology – not taxing the developing world – was the solution.

Mr Morrison claimed Australia is "the most transparent country in the world" when it comes to reporting on emissions reductions.

"And I will be calling on the rest of the world to match our transparency," he said.

The Intergovernmental Panel on Climate Change (IPCC) report showed the world will cross the 1.5C warming mark in the 2030s.

In three scenarios, the world will also likely exceed 2C over pre-industrial times — the other, less stringent Paris goal — with far worse heat waves, droughts and flood-inducing downpours "unless deep reductions in carbon dioxide and other greenhouse gas emissions occur in the coming decades," the report said. 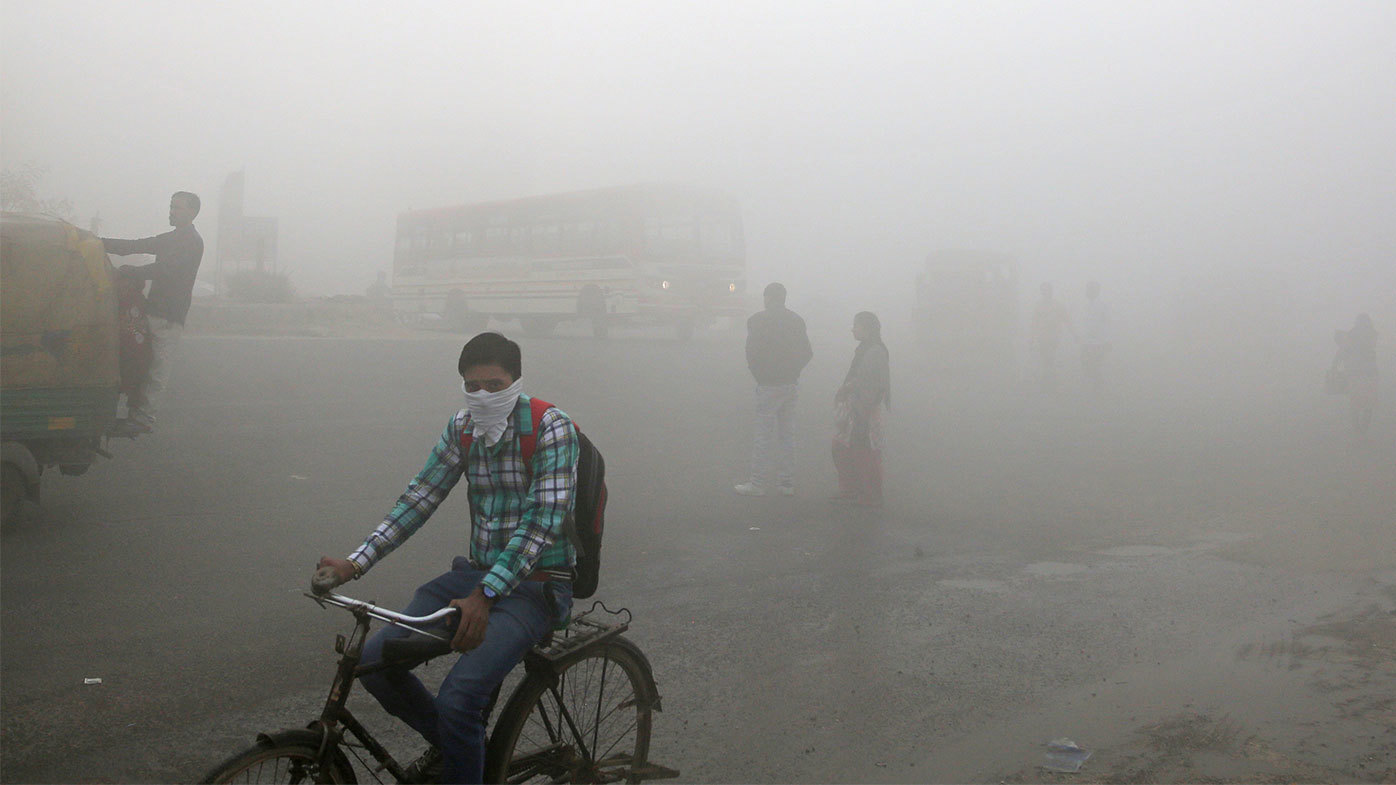 "This report tells us that recent changes in the climate are widespread, rapid and intensifying, unprecedented in thousands of years," said IPCC Vice Chair Ko Barrett, senior climate adviser for the US National Oceanic and Atmospheric Administration. "The changes we experience will increase with further warming."

The 3000-plus-page report from 234 scientists said warming is already accelerating sea level rise, shrinking ice and worsening extremes such as heat waves, droughts, floods and storms. Tropical cyclones are getting stronger and wetter, while Arctic sea ice is dwindling in the summer and permafrost is thawing. All of these trends will get worse, the report said.

For example, the kind of heat wave that used to happen only once every 50 years now happens once a decade, and if the world warms another degree, it will happen twice every seven years, the report said.

Mr Morrison lambasted protesters who spray painted the front of Parliament House and set a pram on fire this morning.

"The Australian way is not what we have seen with the vandalism in our capital today," he said.

He described protesters' actions as "foolishness" that did not align with "the good-hearted nature of Australians who care deeply about this issue". 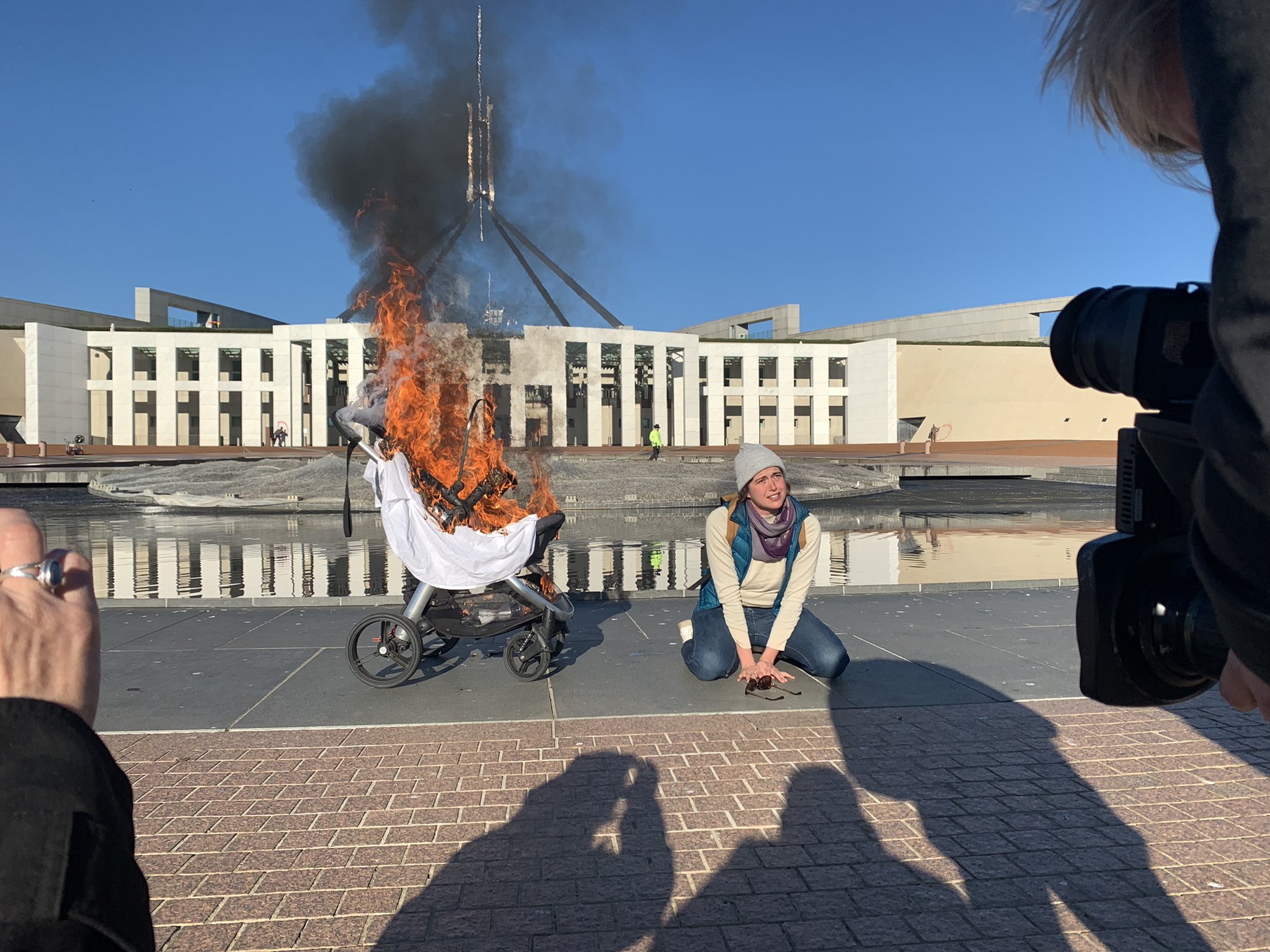 Legal action will be taken against protesters who committed alleged offences, he said.

Mr Morrison likened their actions to "other selfish protests" around this country.