When Chelsey La Frentz, 25, went to her GP with 'yellow' jaundiced eyes, she was told they probably just looked that colour because of the vivid yellow Ikea uniform she was wearing.

And while the Adelaide woman was sent for tests – she had also started being sick after eating and suffered itching – the GP told her she was unlikely to have cancer.

"She didn't think they were yellow, because I was wearing my uniform. She thought it was just my uniform," she told nine.com.au.

READ MORE: Cancer spike predicted as people finally return to GPs, but delays could be deadly 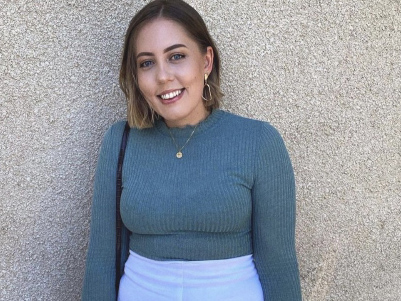 "She said 'this is not going to be cancer – at your age it just doesn't add up'."

Early results showed there was a problem with Miss La Frentz's liver, but it took her becoming so ill she had to go to the emergency department to finally get a diagnosis.

By this point she says her whole body had turned yellow with jaundice because her liver wasn't flushing out the toxins. She was also covered with rashes. 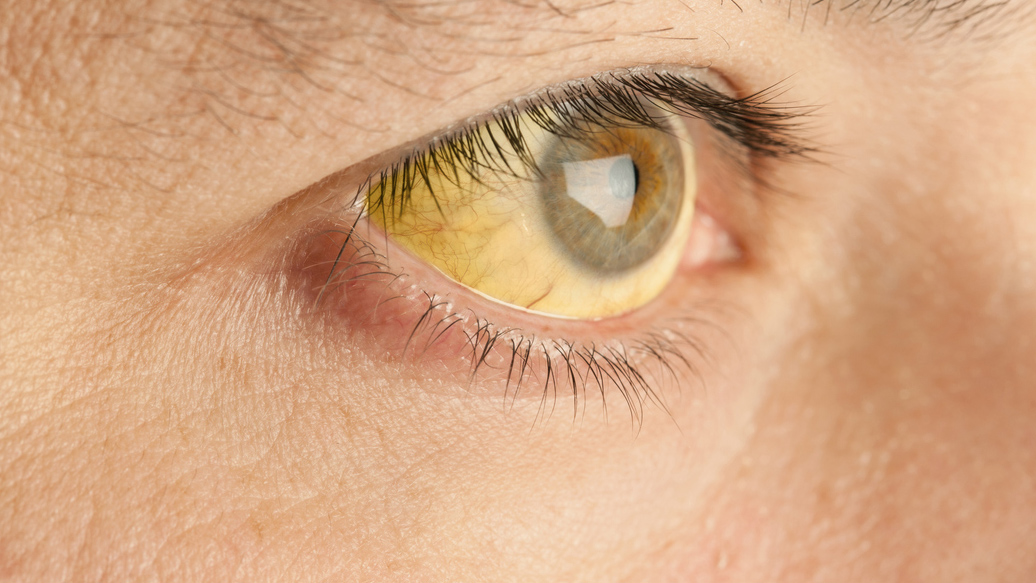 The results of an MRI scan from the day before was examined.

"The emergency doctor came up to me and my mum and said, 'it's not looking good, it looks like cancer'," she said.

Medics at Royal Adelaide Hospital later confirmed the shock news that Ms La Frentz, who was then just 24, had bile cancer, a type of liver cancer. 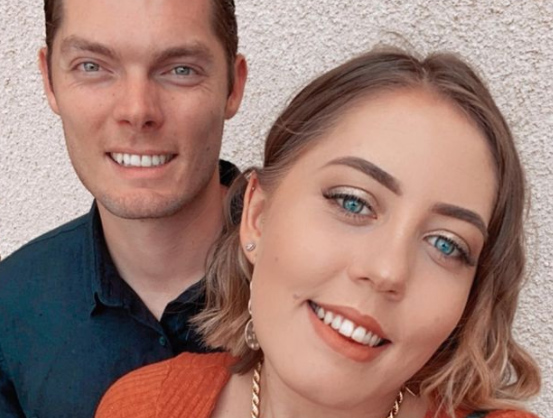 But despite surgery and chemotherapy initially working, the cancer returned and is now terminal.

However, Ms La Frentz, who is having chemotherapy to try and prolong her life, refuses to accept she is going to die.

"It's very scary. They pretty much said it was terminal and the chemo is going to extend my life," she said. 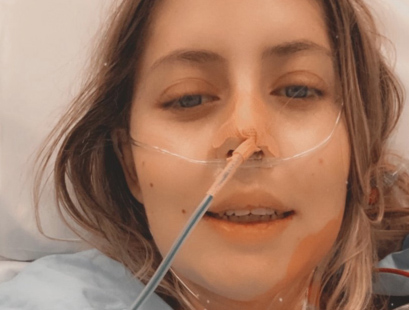 READ MORE: Fears thousands of Aussies unaware they have cancer because of reluctance to visit GP during COVID pandemic

Ms La Frentz is backing a campaign urging people to see their doctors if they have any symptoms like she did – despite the pandemic.

After joining together earlier this year, multiple cancer charities have issued a fresh appeal for people not to delay seeing their doctor about symptoms or put off tests or screenings due to coronavirus.

Medics fear thousands of Aussies have cancer – but don't know yet- because they're avoiding check-ups or screenings. 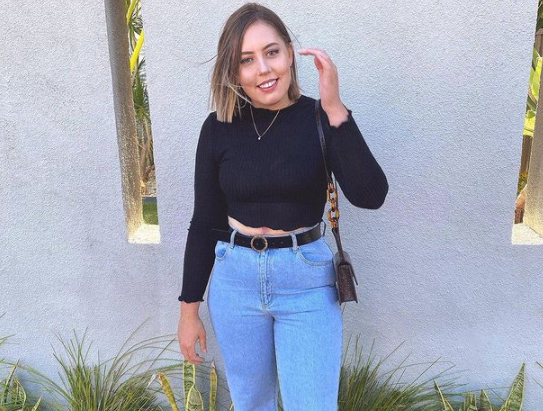 But even during lockdowns, medical appointments are allowed.

"You think you're young and you're going to be fine but it can affect anyone."

Dr Lorraine Chantrill, the Chair of the Gastro Intestinal Cancer Institute said while bile cancer like what Ms La Frentz has is rare, if it spreads it can't be cured.

And while she didn't delay seeing her doctor, seeking help after just a month of becoming unwell, Dr Chantrill's organisation is one of those trying to reach others who might be putting it off. 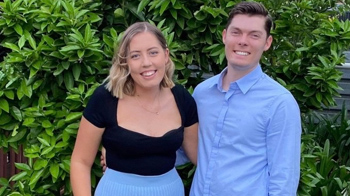 "It is a tragedy to encounter patients who could have been helped if they sought help sooner, we feel so bad telling them that we cannot cure their cancer if it is advanced," she told nine.com.au.

Cancer organisations say there were between 27 per cent to 50 per cent fewer diagnostic procedures for breast, colorectal, lung, and prostate cancer done during the first wave of the pandemic.

A massive 145,000 fewer mammograms were performed through BreastScreen Australia in January to June 2020 compared with the same time in 2018.

The New Normal, Same Cancer: Conversations campaign aims to reduce delays in cancer being diagnosed – which could make a difference between surviving and not.

Symptoms of cancer could include unexplained weight loss, fatigue, tiredness, unexplained aches or pains, fever, or an unusual lump or swelling. 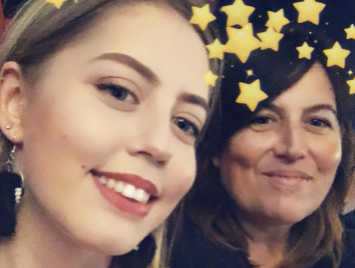 It is backed by drug company AstraZeneca.

"Most symptoms are due to something less serious than cancer but, if it is cancer, the earlier it is found the better," she said.

What is bile cancer?

Bile cancer is a form of liver cancer

The bile ducts are the tubes that take bile from the liver and pass it to the small bowel, and are needed to digest food.

The chance of surviving for five years is 20 percent, according to Cancer Australia, with around 2300 people a year dying.