US police have provided glimpses of a troubled marriage between a Colorado woman who vanished on Mother's Day 2020 and her husband, who is charged in her death after pleading on social media for her safe return.

Before she was reported missing by a neighbour after failing to return from a bicycle ride, Suzanne Morphew used a "spy pen," a device that looks like a pen and can automatically record conversations when sound is detected, because she feared her husband Barry Morphew was having an affair, Chaffee County Sheriff's Commander Alex Walker said.

The testimony came at the start of a hearing in the mountain community of Salida to determine whether Mr Morphew, 53, will stand trial in his wife's death. 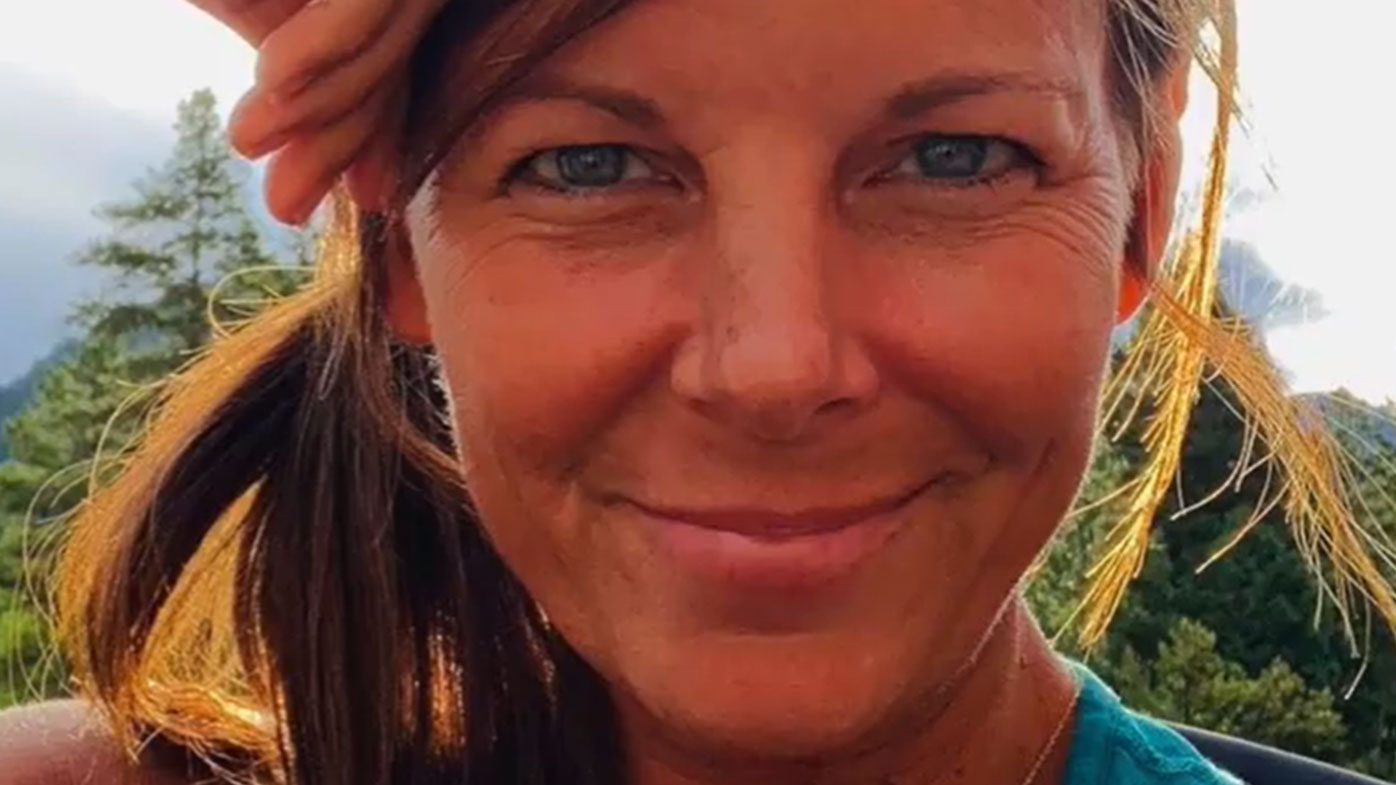 Investigators did not find any evidence that Mr Morphew was having an affair, but the pen's recordings revealed that Ms Morphew was, Mr Walker said.

The man she had had an affair with for two years did not contact authorities after Ms Morphew disappeared but spoke to investigators once they identified who he was, Mr Walker said.

In another recording captured by the pen which was difficult to hear, the Morphews seemed to be arguing about money, FBI agent Kenneth Harris testified. 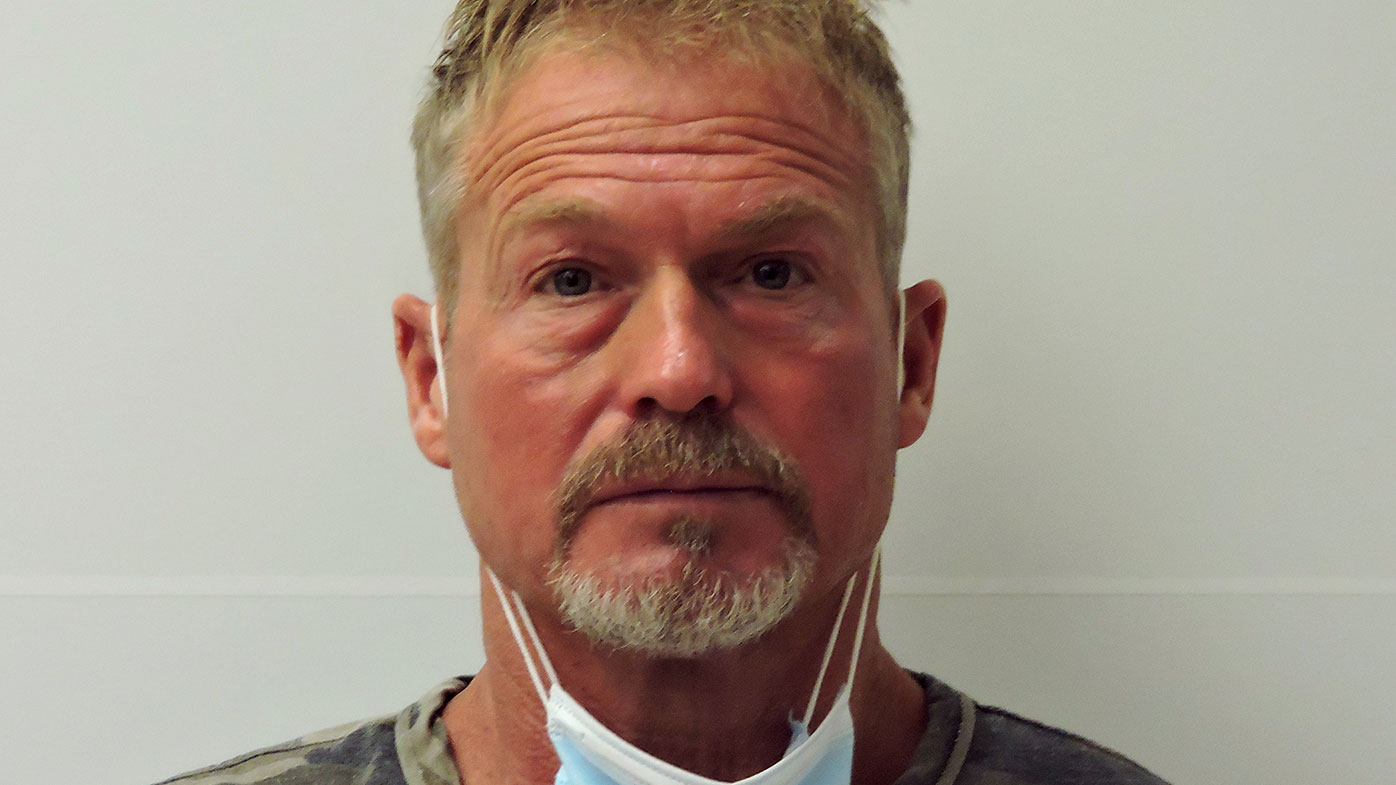 Prosecutors also presented text messages between Ms Morphew and a friend from 2019 and 2020 in which she complained that her husband was picking fights and putting their children in the middle.

"He's not stable," Ms Morphew wrote in one message shown in court.

"It's guilt and desperate measures he's taking … I can't win with him.

"He's too good at the manipulation. I feel stuck."

Mr Morphew sat in front of his two daughters in court, occasionally whispering with his attorneys or pointing to papers in front of him.

When his attorney, Dru Nielsen, talked about him describing Ms Morphew as his "angel" and a "special, wonderful person," Mr Morphew, wearing a grey striped suit and blue medical mask, appeared to become emotional and dabbed his eyes with a tissue.

READ MORE: Search for man, 83, who failed to return after going prospecting near outback town

During a break, Mr Morphew turned around to face his two daughters and appeared to smile from behind his mask, his hands in his pockets.

They took off their masks so he could see their smiles.

One of them showed him how long her hair had grown.

The courtroom was kept at limited capacity because of coronavirus concerns.

Everyone was required to wear masks and people in the gallery were asked to maintain one metre of social distancing.

Members of the public who wanted a seat lined up in front of the courthouse well before the doors opened at 8am.

Some wore T-shirts in support of Ms Morphew and shook their heads when defence attorneys questioned witnesses.

Attorneys and prosecutors used a projector to display video and photos during the hearing.

Body camera footage showed that investigators found Ms Morphew's bicycle down a short but steep ravine off a county road.

In the video, officers walk around the bike through rugged terrain, calling her name, and note that the bike showed no apparent damage.

Evidence gathered in the case was kept secret before the hearing, with a 130-page court document outlining the reasons for Mr Morphew's arrest sealed despite opposition from a coalition of news media organisations including The Associated Press.

Besides being charged with killing his wife around May 10, 2020, which was Mother's Day, Mr Morphew is also accused of submitting a fraudulent vote on his wife's behalf for then-President Donald Trump in November's election.

Mr Morphew is charged with tampering with his wife's deceased body around the time she was killed as well as with evidence in the case from last May through early March, about two months before he was arrested.

He is also charged with illegally possessing a short rifle and using deceit to influence law enforcement officers from the time his wife disappeared until he was arrested.

The hearing was scheduled to continue tomorrow and resume again later this month.