Health authorities in the US have reported a surge in the number of COVID-19 hospitalisations among children just as many kids are heading back to school after summer holidays.

In its latest weekly report of state-by-state data, the American Academy of Pediatrics (AAP) and the Children's Hospital Association (CHA) found there were nearly 94,000 new child COVID-19 cases during the last seven days.

The states Louisiana and Florida, where vaccine hesitancy is high, are showing some of the highest numbers, but health experts across the country are concerned about the substantial increase in severe cases among children due to the Delta variant.

"This is not your grandfather's COVID," Dr. Mark Kline, the physician in chief of Children's Hospital New Orleans told ABC's "Good Morning America". 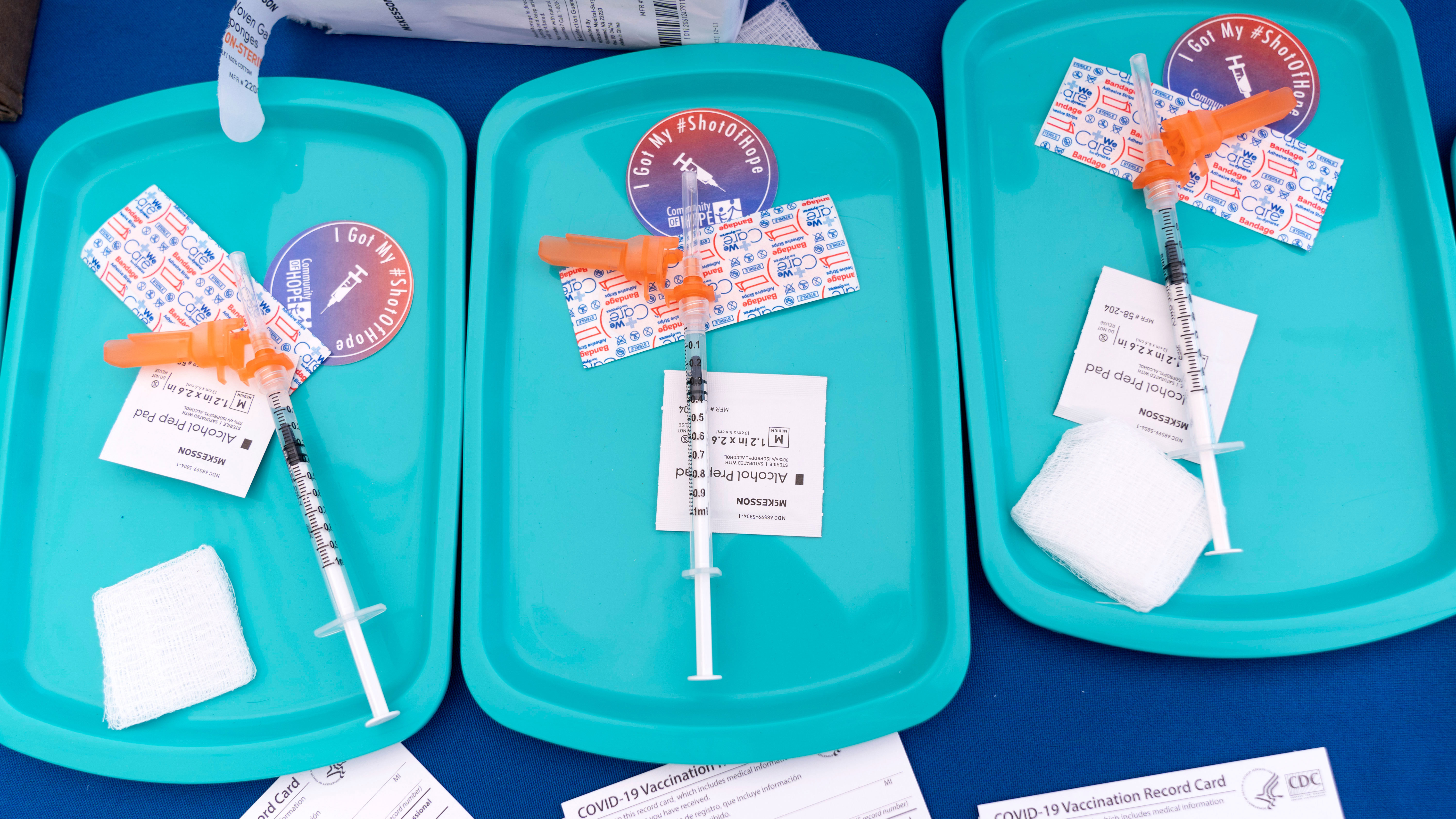 The Children's Hospital in New Orleans says what they're seeing can be described as "an epidemic of very young children."

"We are hospitalising record numbers of children," Dr Kline said.

"Half of the children in our hospital today are under two years of age. Most of the others are between five and ten years of age – too young to be vaccinated just yet."

While children are far less likely to die from Covid-19 than adults, the deaths are still significant, CDC Director Dr. Rochelle Walensky said.

At least 416 children ages 0 to 18 have died from Covid-19, according to data from the National Center for Health Statistics.

At least 416 children ages 0 to 18 have died from Covid-19, according to data from the National Center for Health Statistics.

"I think we fall into this flawed thinking of saying that only 400 of these 600,000 deaths from Covid-19 have been in children," Walensky said in July.

"Children are not supposed to die. And so 400 is a huge amount." 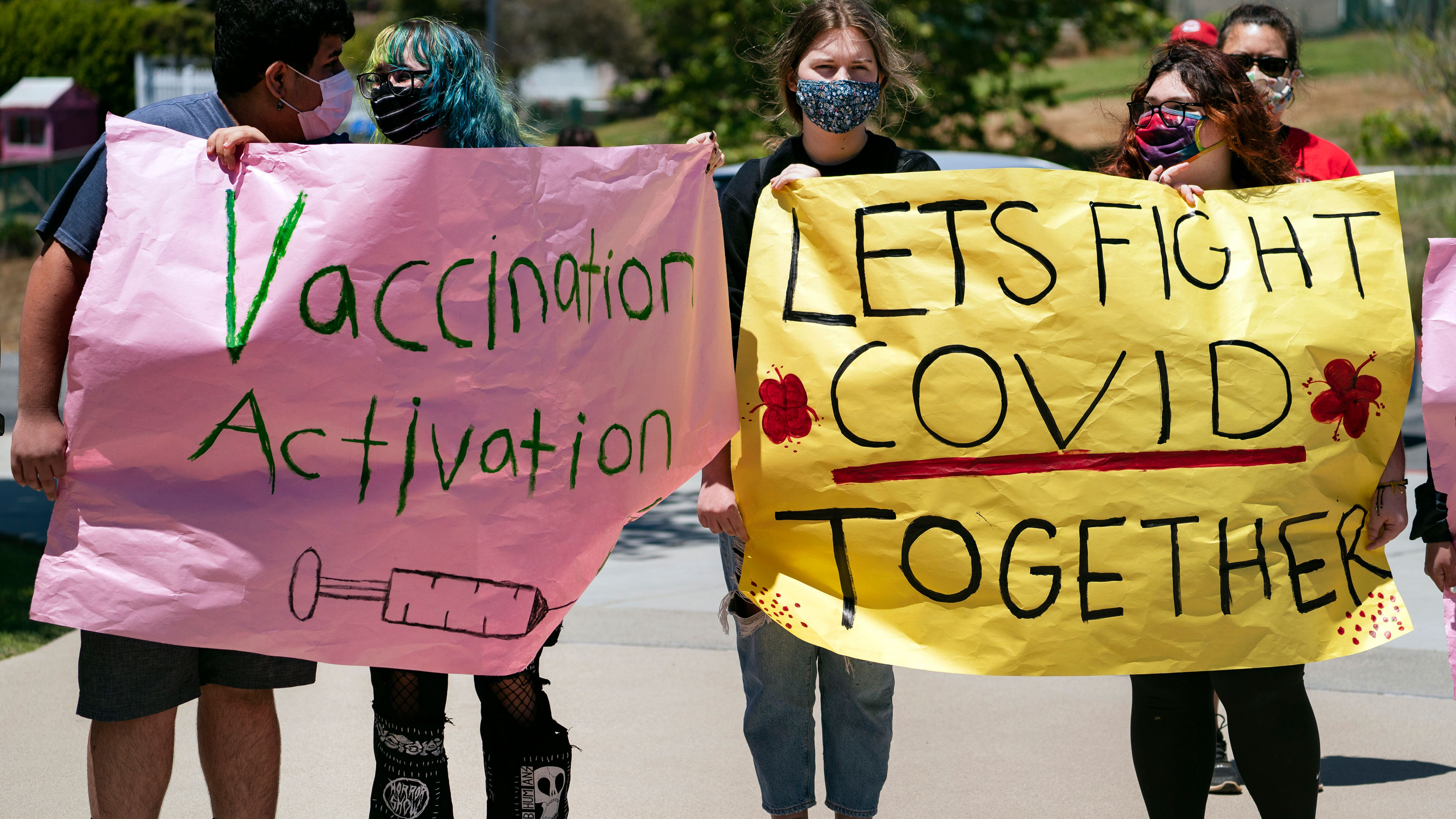 The number of Covid-19 deaths among children is more than twice the number of pediatric flu deaths reported by the CDC between 2019-2020, among the worst flu seasons since 2010.

The main reason why Covid-19 is deadlier for children than other infectious diseases is because many children are vaccinated against other diseases, said Dr. James Campbell, professor of pediatrics at the University of Maryland School of Medicine.

But while children ages 12 to 17 can get a Covid-19 vaccine, millions have not done so.

And it could be several more months before a vaccine is authorised for children under age 12.

As with countries across the globe, the Delta variant has led to a surge in infections in the US, which has reported 100,000 cases for the past four days, almost nine times the averages recorded in mid-June.

Paediatric hospital admissions for children under 17 is 3.75 times higher than it was just a month ago and equal to its highest point of the pandemic, in January 2021, the ABC reports. 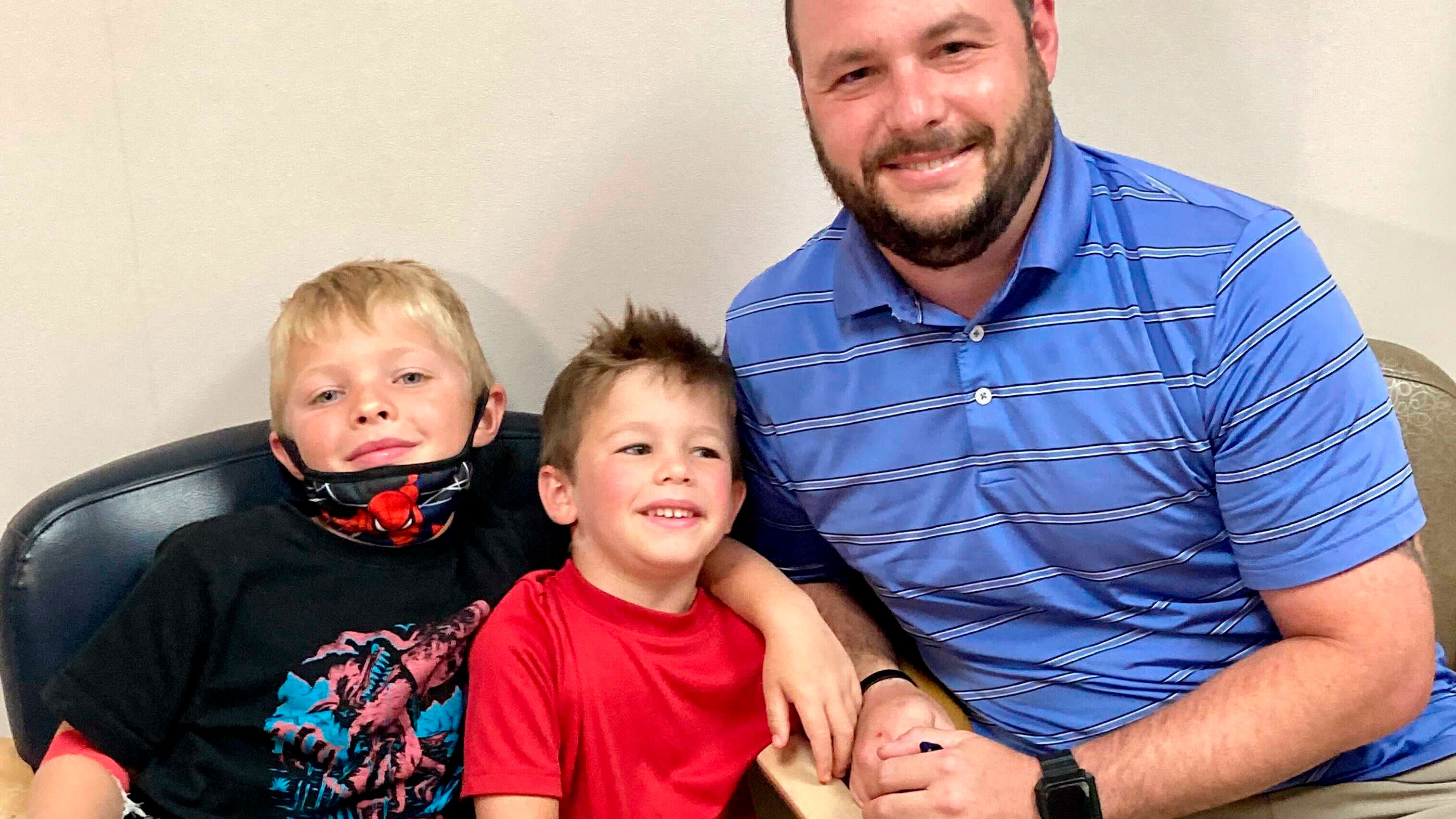 Concerned by the trend, the American Academy of Pediatrics (AAP) has written to the head of the US Food and Drug Administration (FDA) urging it authorise vaccines for 5-11-year-olds as fast as possible.

"We understand that the FDA has recently worked with Pfizer and Moderna to double the number of children ages 5-11 years included in clinical trials of their COVID-19 vaccines," president of the AAP, Dr. Lee Savio Beers, wrote.

"While we appreciate this prudent step to gather more safety data, we urge FDA to carefully consider the impact of this decision on the timeline for authorizing a vaccine for this age group.

"Simply stated, the delta variant has created a new and pressing risk to children and adolescents across this country, as it has also done for unvaccinated adults," she said.