A woman is fighting for life in Western Australia today after a tree crushed her car during a wild storm.

Hundreds of homes remain without power this morning after the tornado-like wild weather across the state last night. 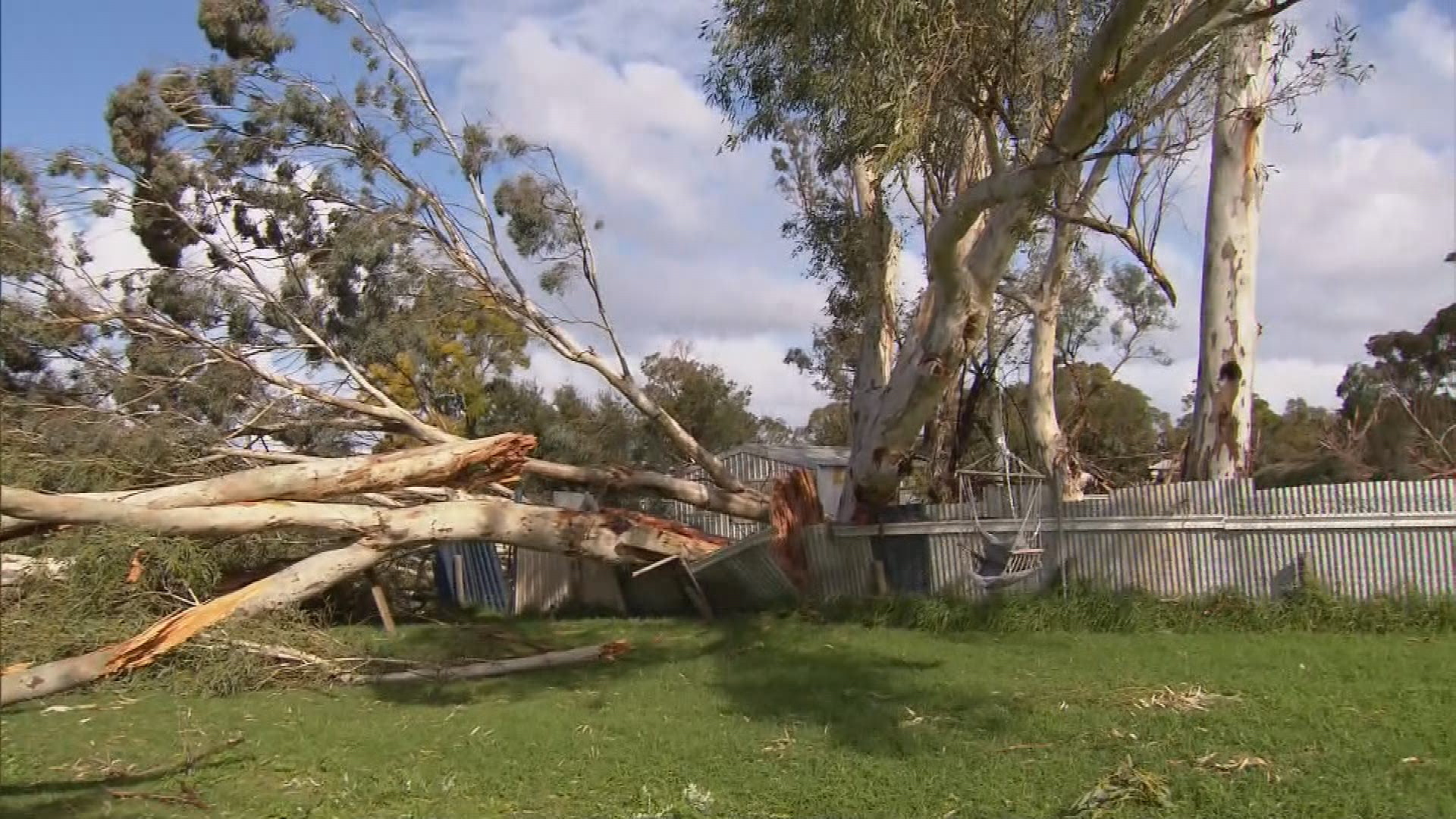 Winds of up to 119km/h winds ripped trees from their roots dumping them onto cars and houses in Perth's south while an cold front brought hail to the south west.

A 51-year-old woman is fighting for life today after a tree fell onto her car.

In addition to the destructive winds, temperatures plunged to near freezing and hail fell across Perth.

There were also 2000 lightning strikes recorded. 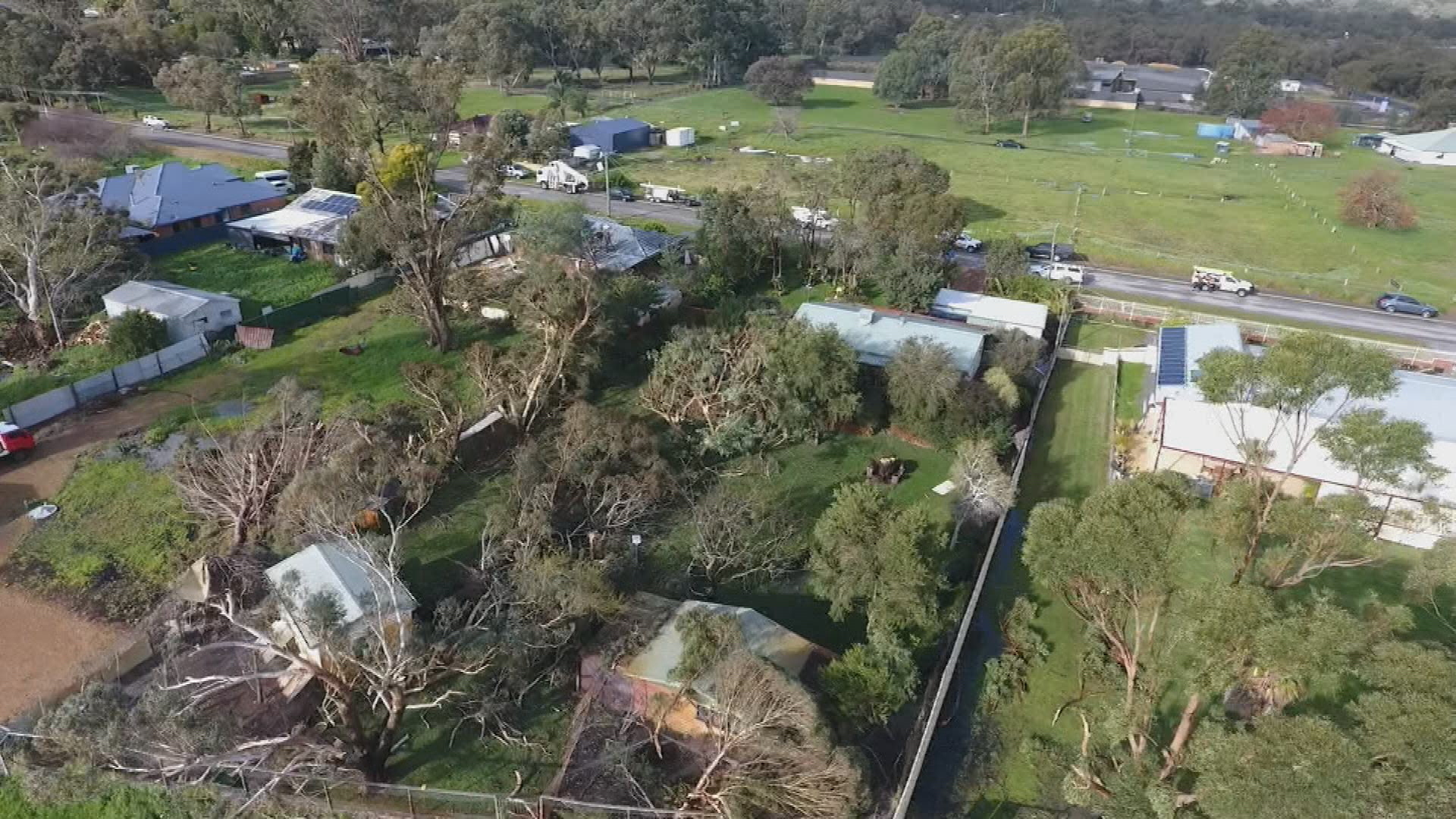 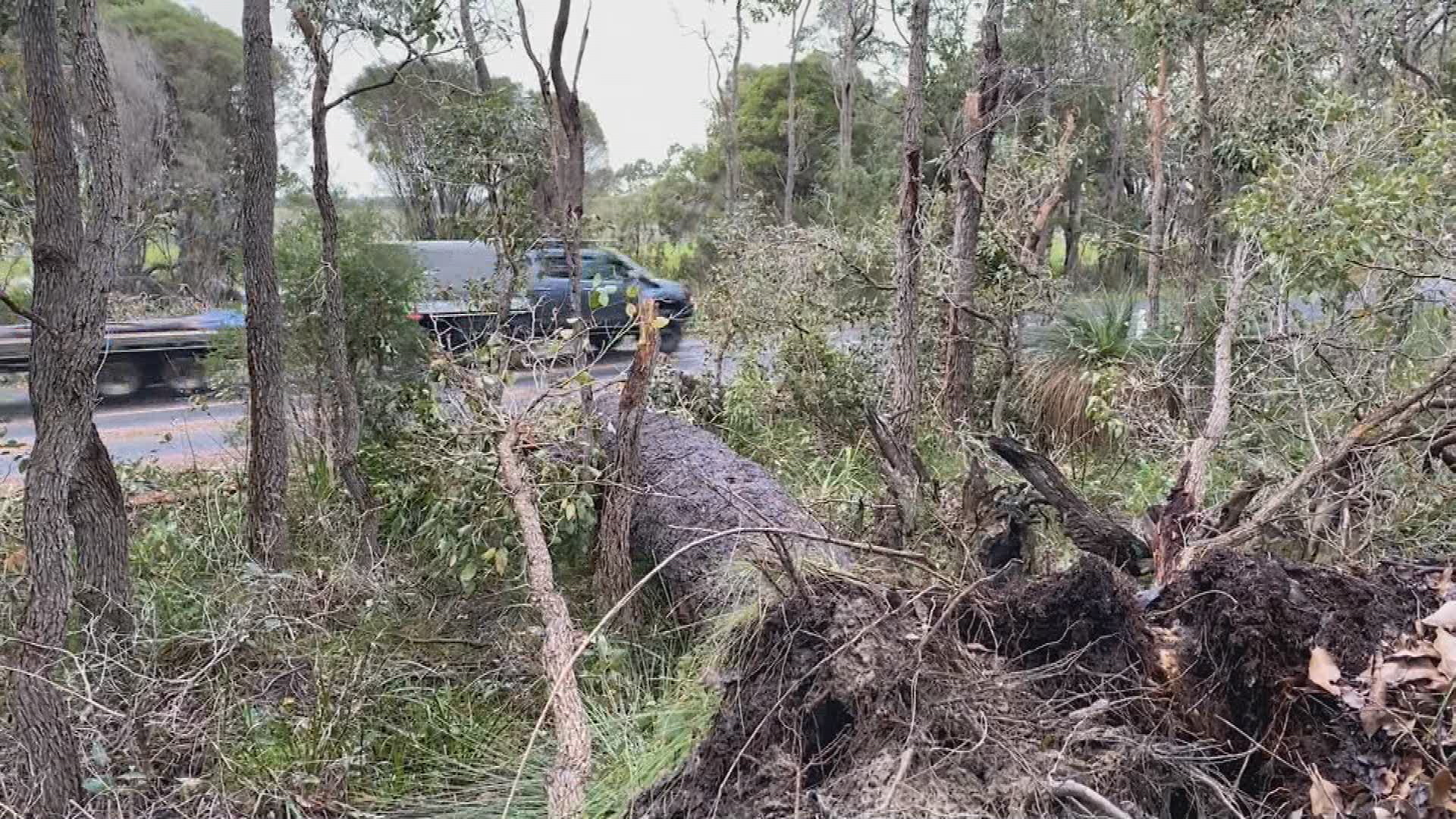 The extreme weather in WA came after two cold fronts crossed the state from last weekend.

Another cold front will bring more rain for WA today but conditions will be calmer.