Queensland Police have revealed they have "numerous lines of inquiry" after a woman was dragged into a toilet block and sexually assaulted north of Brisbane.

Authorities yesterday released a digital recreation of the man who police allege approached the 25-year-old from behind at Aurora Park, North Lakes, just before 6pm on Saturday.

READ MORE: New warnings from Queensland Rail after record number of near misses 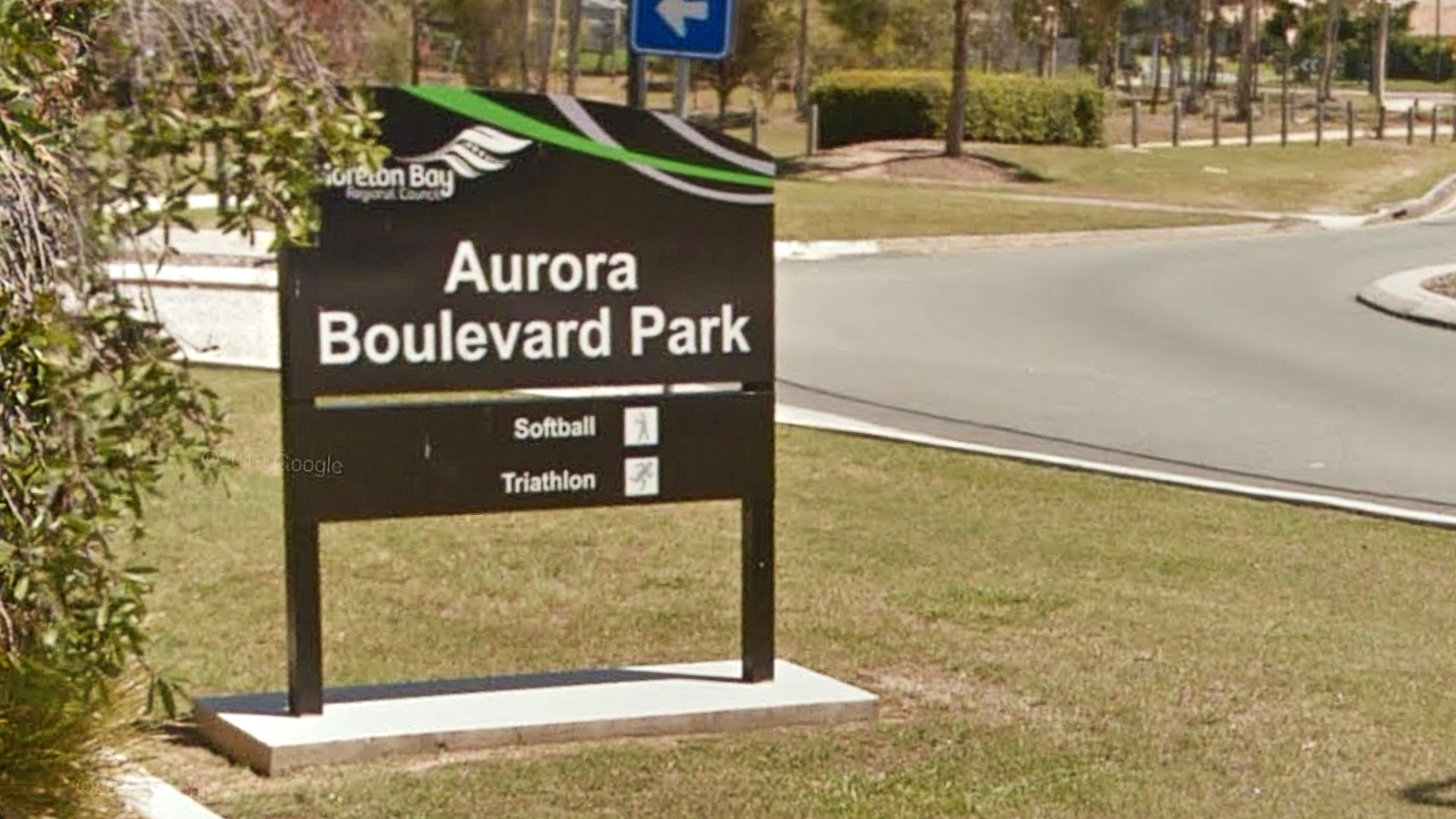 "He has a distinct tattoo on his upper left arm, that being an American eagle … also has some spacer style earrings in both ears."

Police allege the woman was out for an evening walk on the Saturday afternoon before being dragged from her running path.

"She's been dragged from the footpath into the toilet block where she was sexually assaulted … and was knocked unconscious as a result of this and that male person has fled the scene," Detective Senior Constable Rasker said.

Following the release of the digital recreation of the man, police have received "further reports" from members of the public and are appealing for any further information to be supplied to police.

"We have had members of the public come forward and overnight …. We have had further reports as well which are being followed up and investigated," Detective Senior Constable Rasker said.

We have numerous lines of inquires that we are continuing to follow up – any information that any members of the public have would be greatly appreciated."