A US peace envoy has warned the Taliban that any government that comes to power through force in Afghanistan won't be recognised internationally after a series of cities fell to the insurgent group in stunningly quick succession.

Zalmay Khalilzad, the US envoy, traveled to Doha, Qatar, where the Taliban maintain a political office, to tell the group that there was no point in pursuing victory on the battlefield because a military takeover of the capital of Kabul would guarantee they would be global pariahs.

He and others hope to persuade Taliban leaders to return to peace talks with the Afghan government as American and NATO forces finish their pullout from the country. 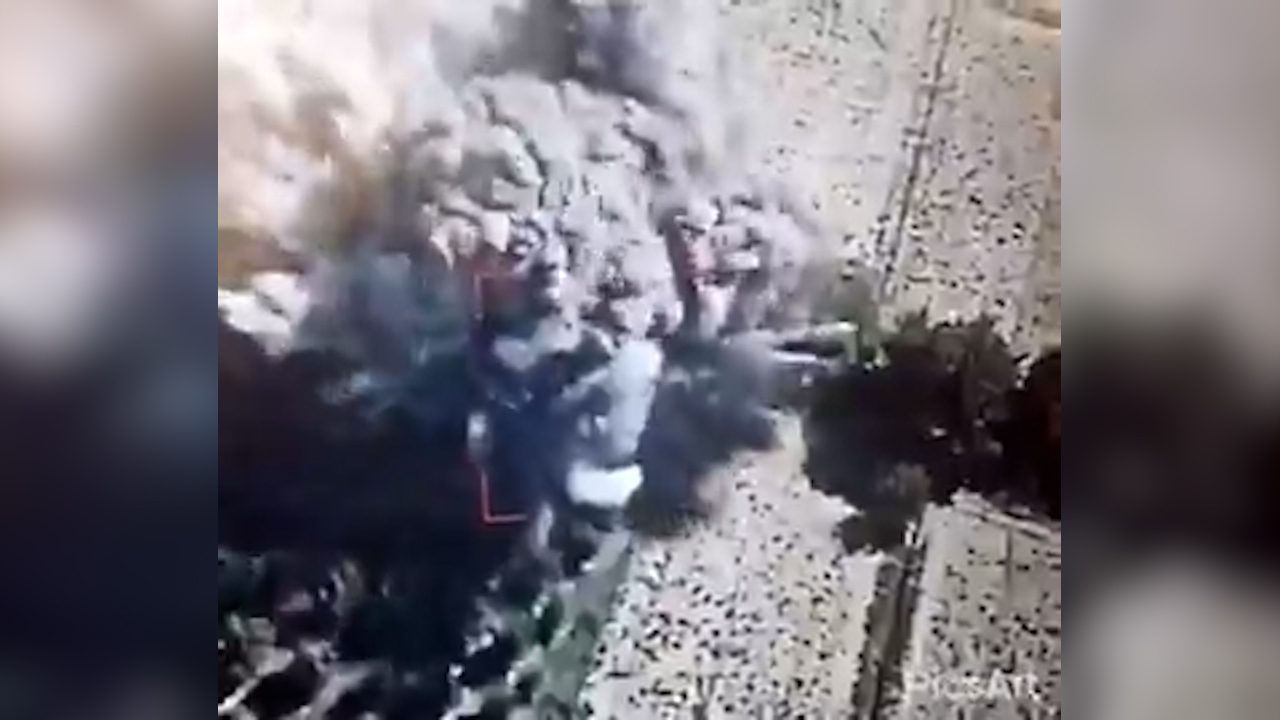 The insurgents have captured six out of 34 provincial capitals in the country in less than a week, including Kunduz in Kunduz province — one of the country's largest cities. On Sunday, they planted their flag in the main square, but government forces still controlled the strategic airport and an army base on the city's outskirts.

The Taliban are now battling the Western-backed government for control of several others. Late on Tuesday, Taliban forces entered Farah and were seen in front of the provincial governor's office.

Taliban spokesman Zabihullah Mujahed tweeted the insurgents had taken the city, which is the capital of a province with the same name. But Abdul Naser Farahi — a lawmaker from the area who is in Kabul — said the government still retained control of the intelligence department and a military base.

The Afghanistan Ministry of Defence also released video of an airstrike which it said had killed some militants and destroyed a mortar. 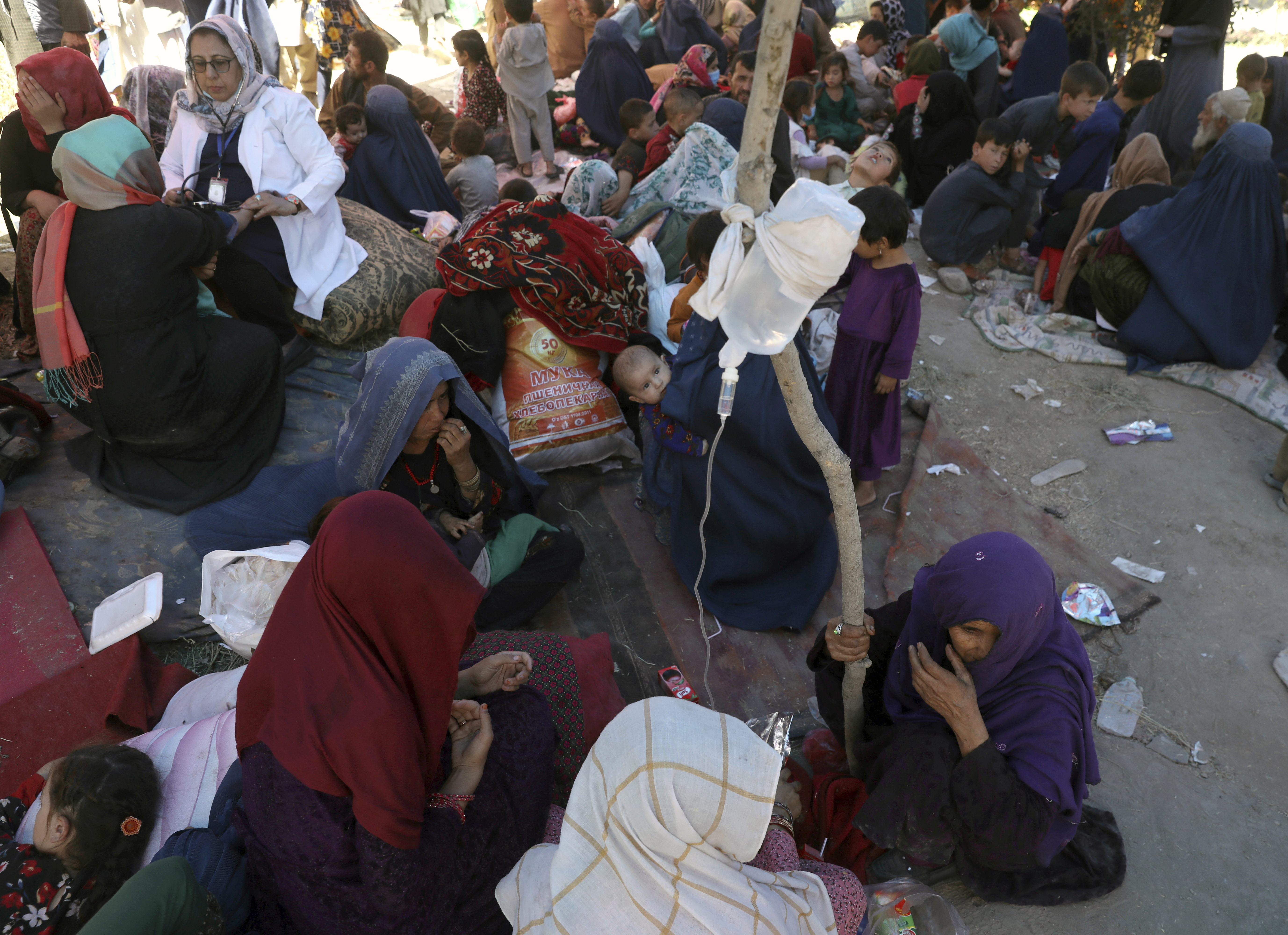 After a 20-year Western military mission and billions of dollars spent training and shoring up Afghan forces, many are at odds to explain why the regular forces have collapsed, fleeing the battle sometimes by the hundreds. The fighting has fallen largely to small groups of elite forces and the Afghan air force.

The success of the Taliban blitz has added urgency to the need to restart the long-stalled talks that could end the fighting and move Afghanistan toward an inclusive interim administration. The insurgents have so far refused to return to the negotiating table.

Khalilzad's mission in Qatar is to "help formulate a joint international response to the rapidly deteriorating situation in Afghanistan," according to the US State Department.

He plans to "press the Taliban to stop their military offensive and to negotiate a political settlement, which is the only path to stability and development in Afghanistan," the State Department said. READ MORE: Taliban have 'strategic momentum' in Afghanistan: US General

Meanwhile, the Taliban military chief released an audio message to his fighters on Tuesday, ordering them not to harm Afghan forces and government officials in territories they conquer. The recording was shared on Twitter by the Taliban spokesman in Doha, Mohammad Naim.

In the nearly five-minute audio, Mohammad Yaqoob, the son of late Taliban leader Mullah Mohammad Omar, also told the insurgents to stay out of abandoned homes of government and security officials who have fled, leave marketplaces open and protect places of business, including banks.

It was not immediately clear if Taliban fighters on the ground would heed Yaqoob's instructions. Some civilians who have fled Taliban advances have said that the insurgents imposed repressive restrictions on women and burned down schools. 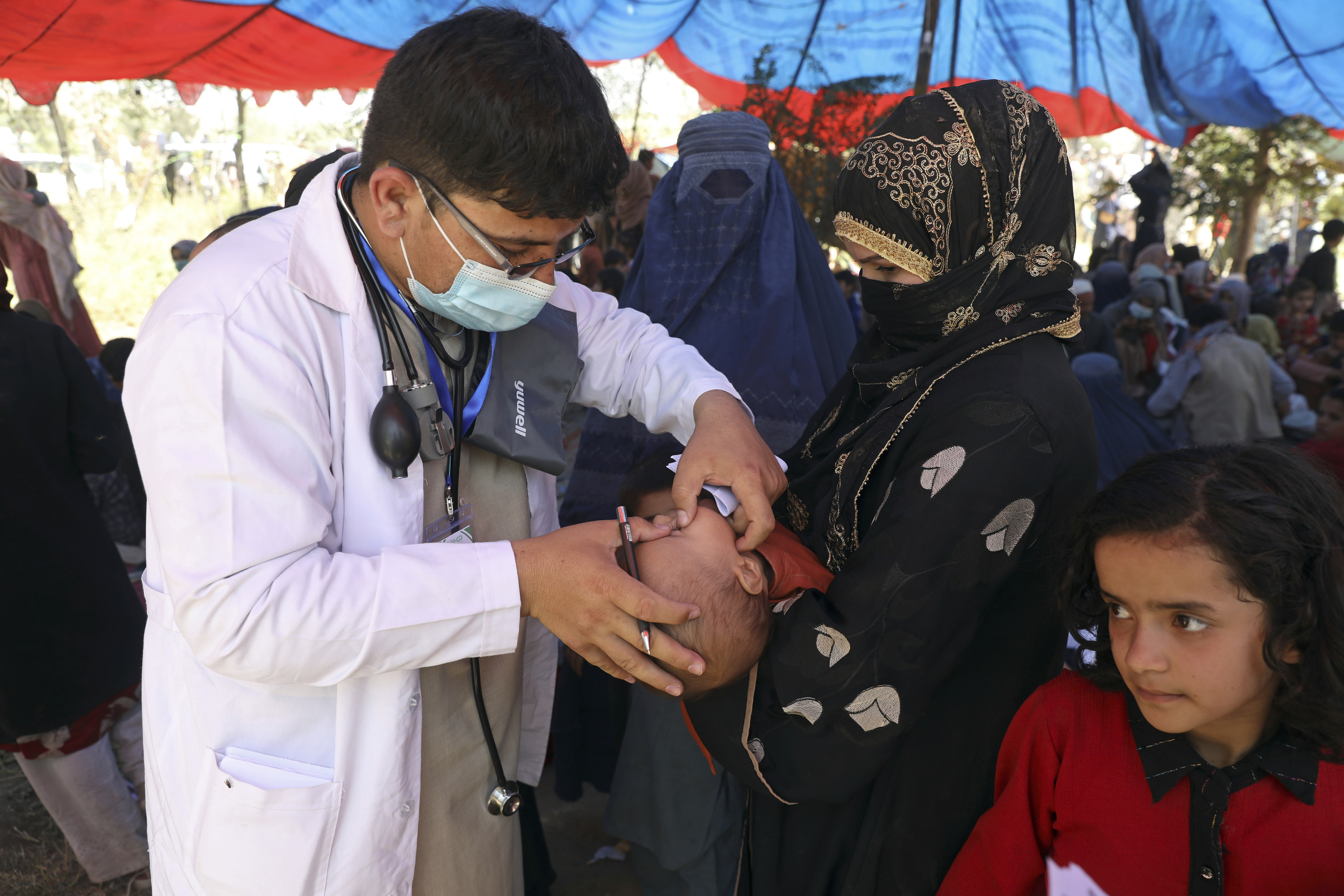 The office of the UN human rights chief said it has received reports of summary executions and military use and destruction of homes, schools and clinics in captured areas.

There have also been reports of revenge killings. The insurgents have claimed responsibility for killing a comedian in southern Kandahar, assassinating the government's media chief in Kabul and a bombing that targeted acting Defense Minister Bismillah Khan Mohammadi, killing eight and wounding more. The minister was not harmed.

The intensifying war has driven thousands of people to Kabul, where many are living in parks. The fighting has also increased the number of civilian casualties.

The UN human rights chief, Michelle Bachelet, said Tuesday that her office had counted at least 183 deaths and hundreds of injuries among civilians in a handful of cities in recent weeks – but cautioned that "the real figures will be much higher."

The International Committee of the Red Cross said that its staff has treated more than 4000 Afghans this month in their 15 facilities across the country, including in Helmand and Kandahar, where Afghan and US airstrikes are trying to rein in the Taliban onslaught. 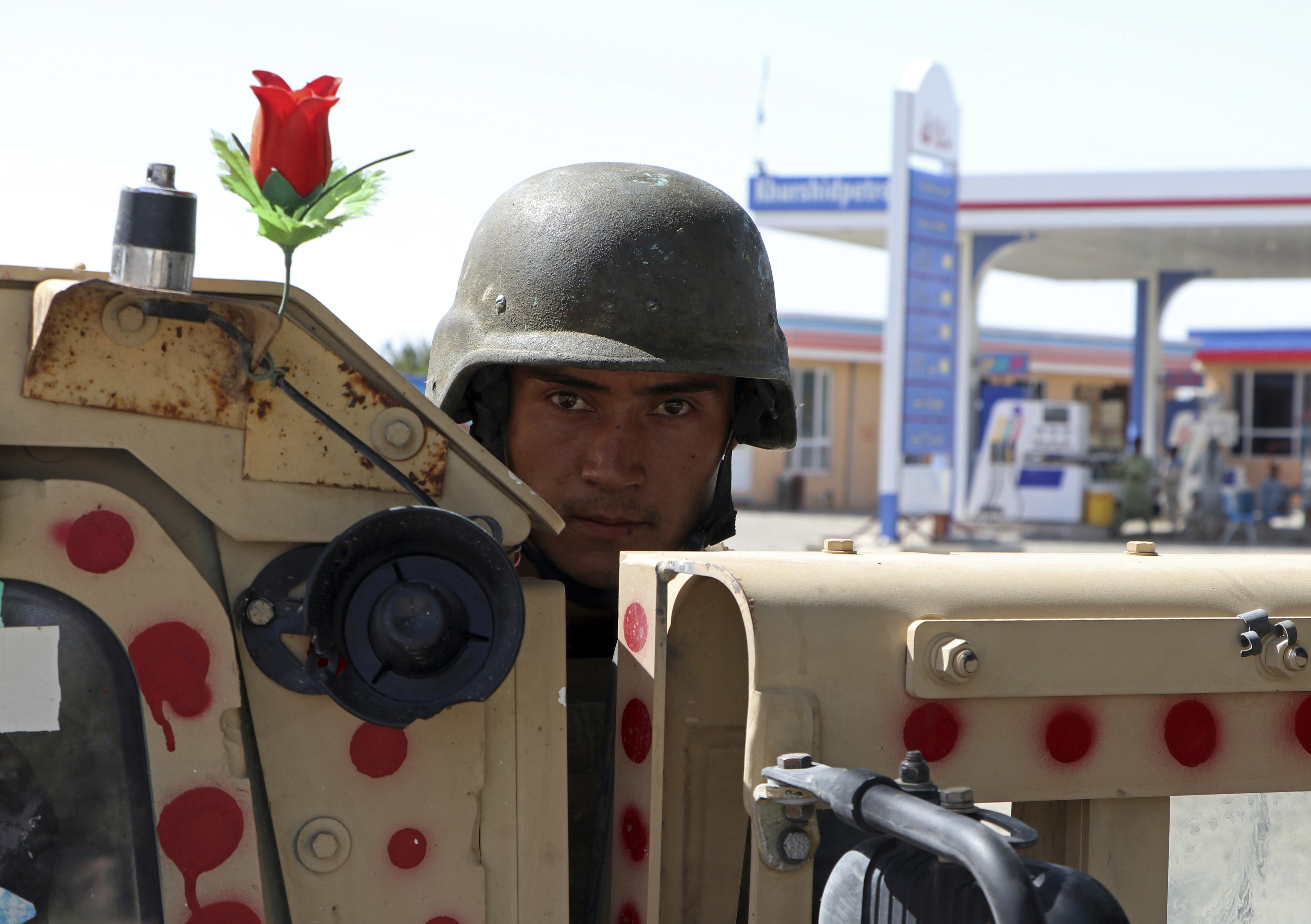 "We are seeing homes destroyed, medical staff and patients put at tremendous risk, and hospitals, electricity and water infrastructure damaged," Eloi Fillion, ICRC's head of delegation in Afghanistan, said in a statement.

"The use of explosive weaponry in cities is having an indiscriminate impact on the population."

The surge in Taliban attacks began in April, when the US and NATO announced they would end their military presence and bring the last of their troops home. The final date of the withdrawal is August 31, but the US Central Command has said the pullout is already 95 percent complete.

On Monday, the US emphasised that the Biden administration now sees the fight as one for Afghan political and military leaders to win or lose — and showed no sign of stepping up airstrikes despite the Taliban gains.

Khalilzad, the architect of the peace deal the Trump administration brokered with the Taliban, was expected to hold talks with key regional players and will likely seek a commitment from Afghanistan's neighbors and other counties in the region not to recognize a Taliban government that comes to power by force. When the Taliban last ran Afghanistan, three countries recognized their rule: Pakistan, Saudi Arabia and the United Arab Emirates.

Senior Afghan officials have also travelled to Doha, including Abdullah Abdullah, who heads the government's reconciliation council. Pakistan's national security adviser, Moeed Yusuf, on Monday called for "reinvigorated" efforts to get all sides in the conflict back to talks, describing a protracted war in Afghanistan as a "nightmare scenario" for Pakistan.

Yusuf refused to definitively say whether Pakistan, which holds considerable sway over the Taliban, would recognize a Taliban government installed by force, saying instead that Pakistan wants to see an "inclusive" government in Kabul.