A cold change is on the way for parts of Australia's south east today after an unseasonably warm day yesterday.

A front and troughs are generating gusty winds, showers and highland snow in parts of New South Wales, Victoria and Tasmania.

The Bureau of Meteorology has issued a strong Wind Warning for the Eden Coast with temperatures expected to dip a couple of degrees since yesterday. 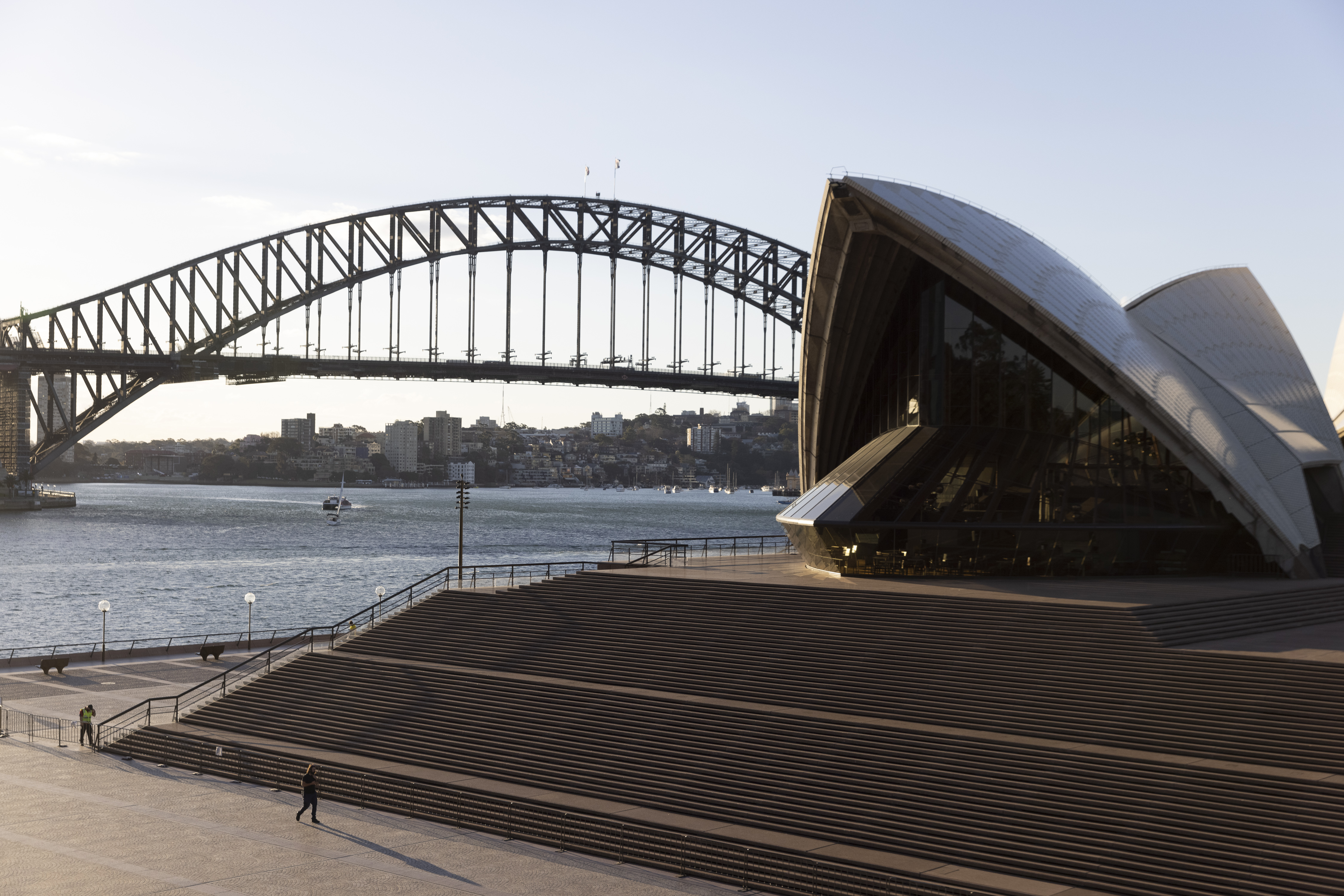 Sydney will stay relatively warm although today's maximum will be 5C below yesterday with a top of 21C and minimum of 14C.

The city's temperatures peaked at 24.2C yesterday – more than double the average for August.

A strong wind warning has also been issued for the West Coast and Central Coast of the state.

Canberrans will get a rude shock with a minimum of 4C today after it hit its highest temperature of the month yesterday.

The highs are keeping elsewhere mostly clear and settled.