Melbourne's lockdown has been extended for another week as concerns grow over the transmissibility of the Delta strain.

Premier Daniel Andrews said there were a number of "mystery cases" among the 20 new cases recorded in Victoria in the last 24 hours.

Fifteen were linked to current outbreaks.

Melbourne's current lockdown is now set to end at 11.59pm next Thursday. 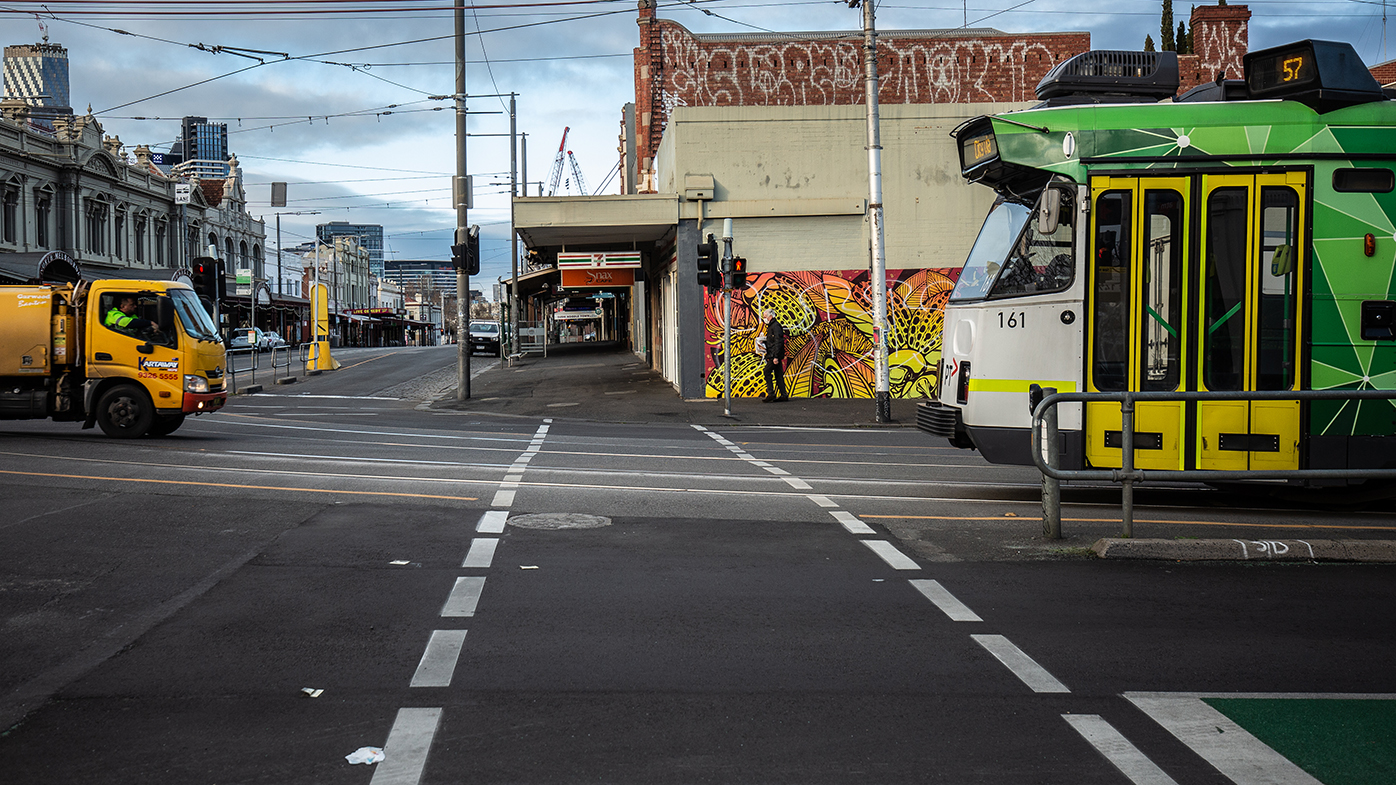 There were 41,571 tests undertaken in Victoria over the last 24 hours.

Today's cases follow yesterday's 20 positive infections, with the majority not in quarantine during their infectious periods.

Authorities are now increasingly concerned over the spread across the city's western suburbs.

Half of yesterday's cases are linked to the CS Square Shopping Centre in Caroline Springs.

COVID-19 response commander Jeroen Weimar yesterday urged all visitors to the centre between July 27 and August 5 to get tested, calling it "the area of most concern". 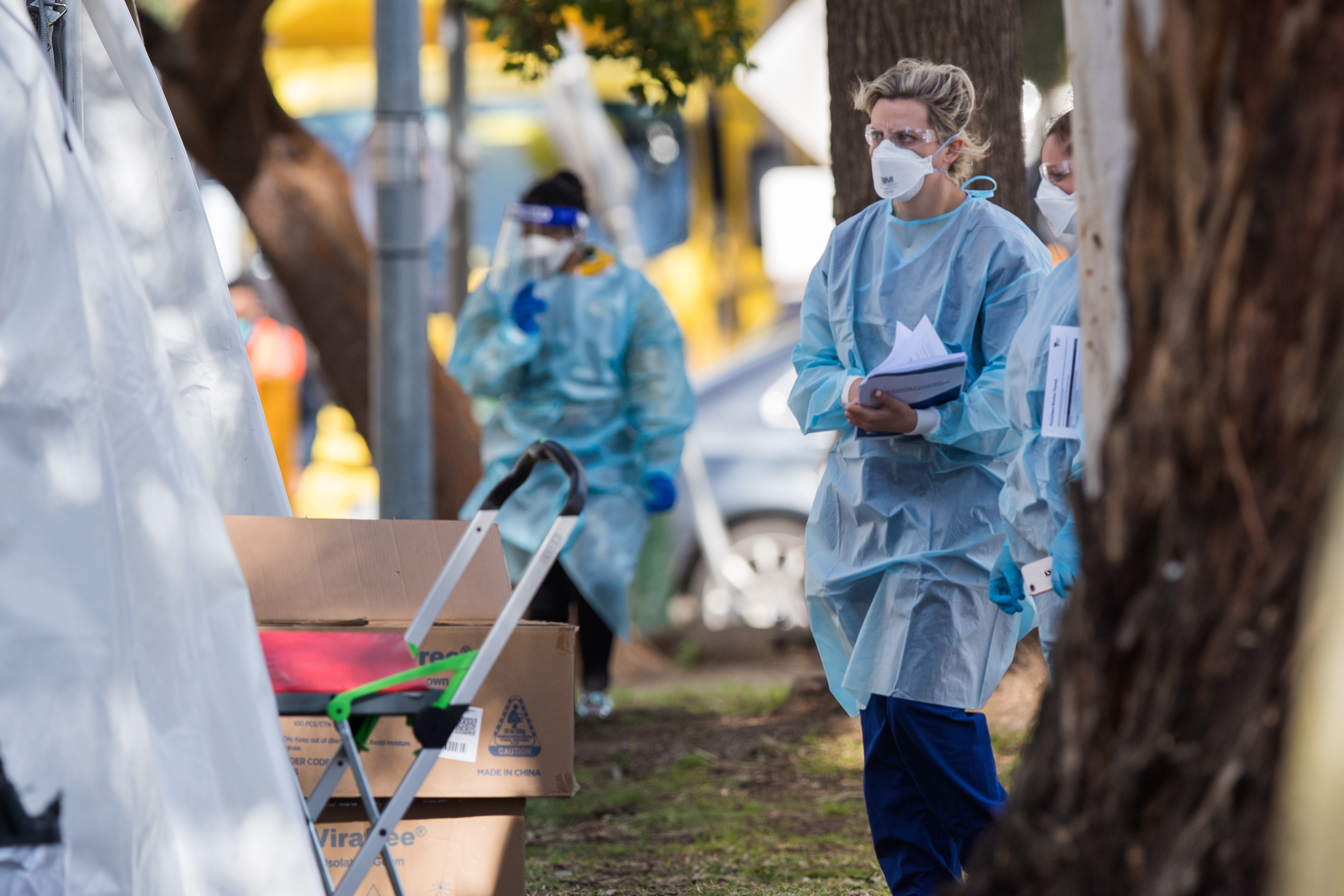 The positive cases have since been moved to hotel quarantine.

The list of exposure sites across Melbourne has now increased to more than 290 locations.

Anyone who worked at the Caroline Springs Square shopping centre over a four-day period from August 2 must isolate for 14 days regardless of their test result.

Other exposure sites of concern include the male public toilets at the shopping centre and several public transport sites including bus routes and the Sunbury train line.