An antiviral drug developed to treat influenza has been granted provisional approval in Australia to treat coronavirus.

Molnupiravir, made by Merck Sharp and Dohme (MSD), will be considered for treatment for COVID-19 in adults.

The drug, taken orally, slows the virus's replication within the human body, effectively stopping the disease from fully taking hold. 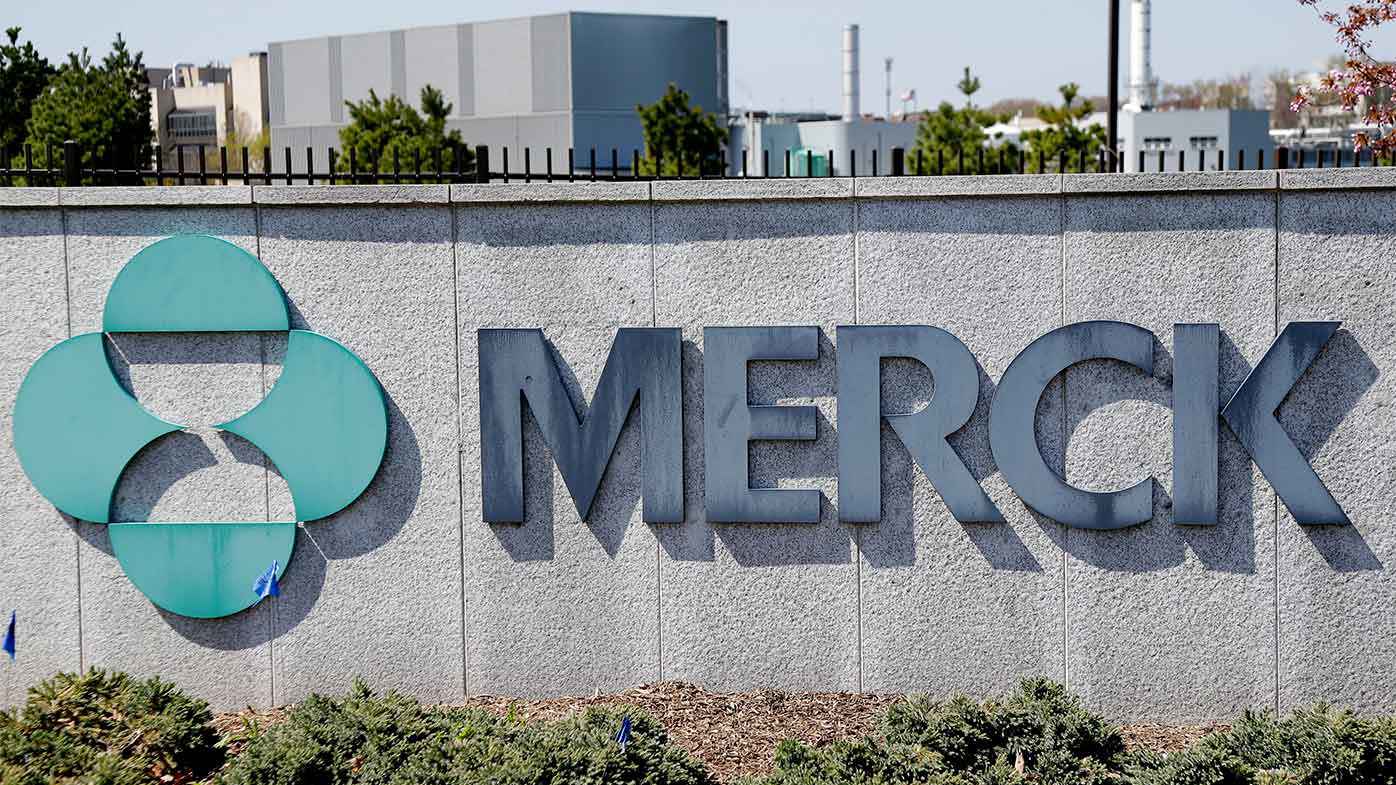 "Provisional determination" was granted by the Therapeutic Goods Administration on Monday.

A study from researchers at the University of North Carolina showed promising results.

"Molnupiravir is the first oral, direct-acting antiviral shown to be highly effective at reducing nasopharyngeal SARS-CoV-2 infectious virus and viral RNA and has a favourable safety and tolerability profile," the study concluded.

The study published in June has not yet been peer-reviewed.

The drug is intended to be given to people who have been infected with the virus to stop them getting more ill.

The drug itself inserts itself into a coronavirus RNA strand as it is forming, mutating it so it stops growing.

Molnupiravir was invented by at a non-profit biotechnology company owned by Emory University in the United States.

The drug has not yet been granted full approval from the American drug regulator, but the US has already committed to buying more than $1 billion worth of the drug. 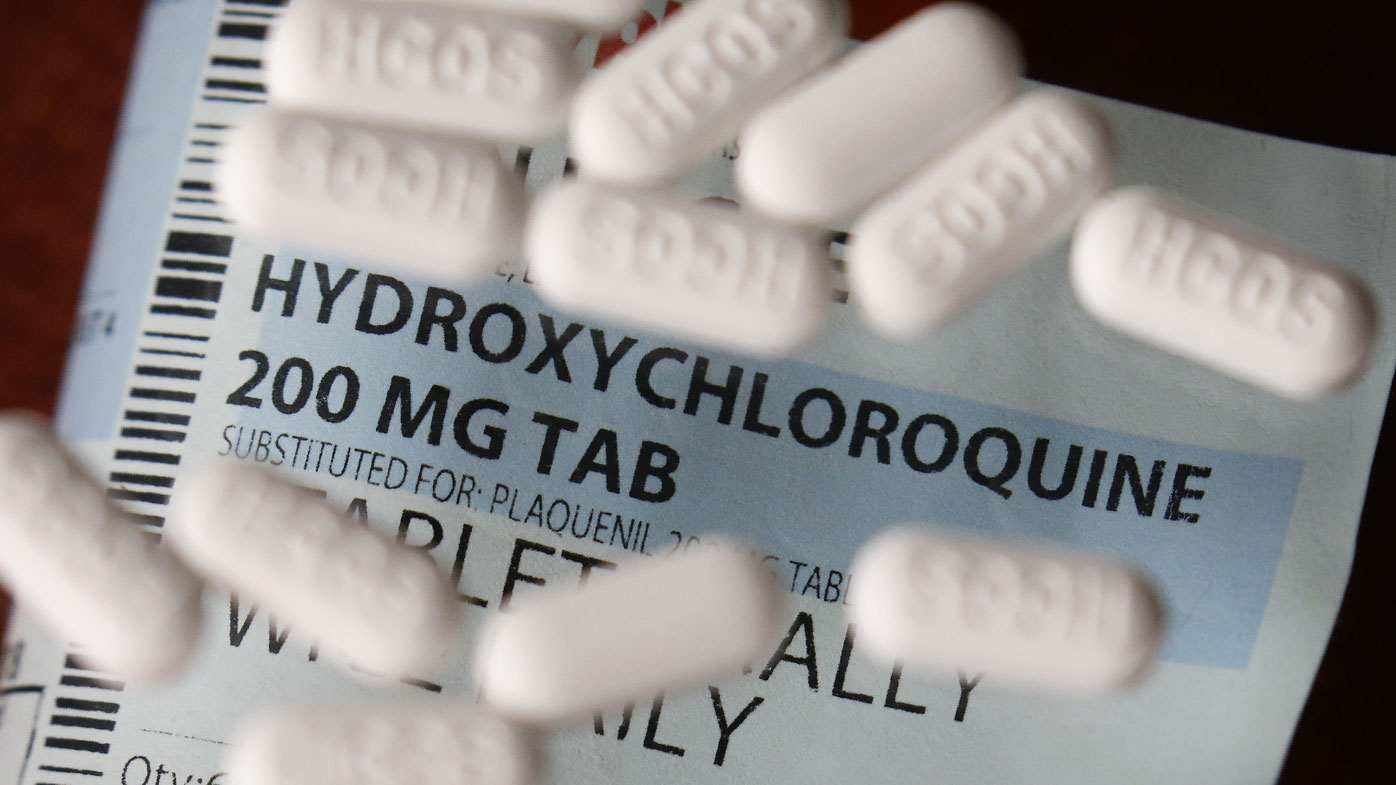 Currently, there are only three drugs in Australia recommended for use for coronavirus patients.

Dexameth​asone, Tocilizumab and Remdesivir are used in patients in late stages of the disease, either while being ventilated or on oxygen.

Several others, including Azithromycin and Hydroxychloroquine, are not recommended.