Disturbing video has been shared on social media of a teen appearing to force a quokka to smoke an e-cigarette on WA's Rottnest Island.

The picturesque location is known worldwide for people sharing selfies with the friendly animal, but the recently uploaded footage has experts slamming the animal cruelty, calling for the culprits to come forward.

"It's completely and utterly irresponsible and unacceptable for this poor defenceless, vulnerable animal to be subjected to that kind of cruelty," RSPCA WA's Hannah Dreaver told 9News. 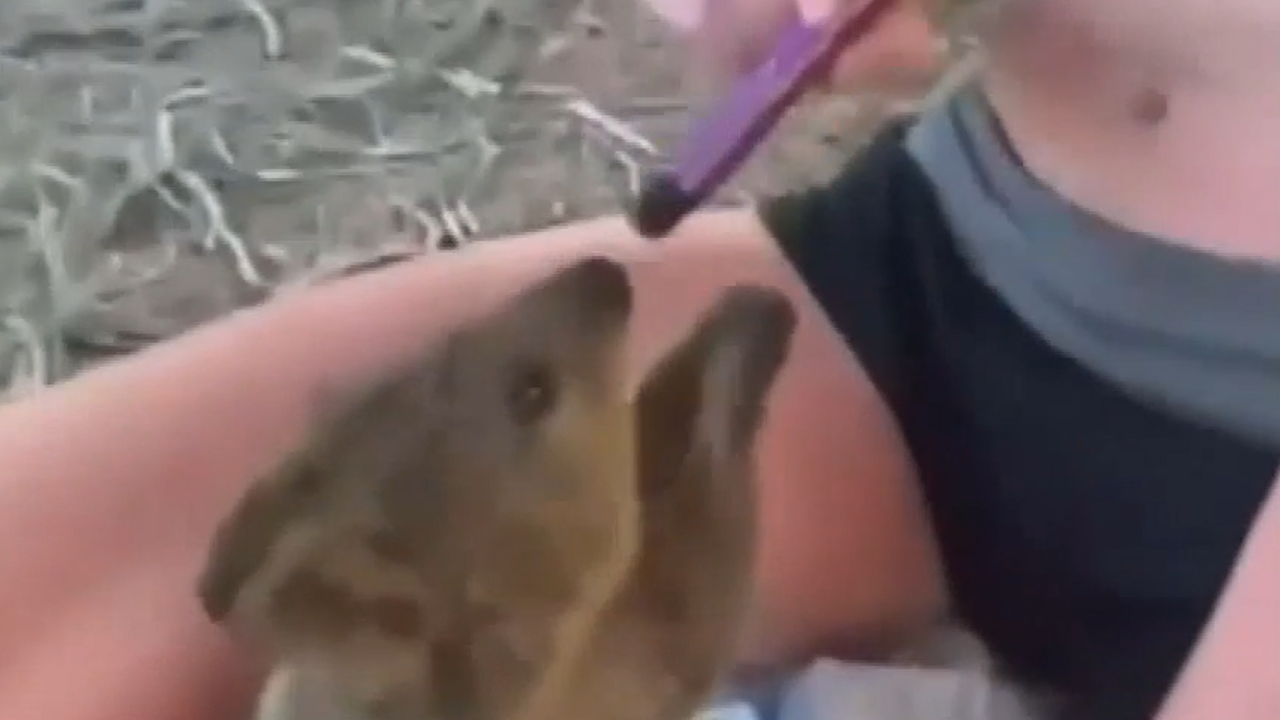 The quokka seems to think it is being given food as the young girl appears to force the purple vaping pen down its throat in the video.

The footage has outraged experts and prompted an investigation from authorities.

It is the latest in a series of sickening attacks on the Rottnest Island local, a 32-year-old man was fined after he was filmed feeding a quokka alcohol in 2018 and a year earlier, two men were charged after video showed them repeatedly kicking a quokka as it tried to hide from them.

In 2015, another teen faced court for a similar act while that same year a French tourist was filmed lighting a quokka on fire. 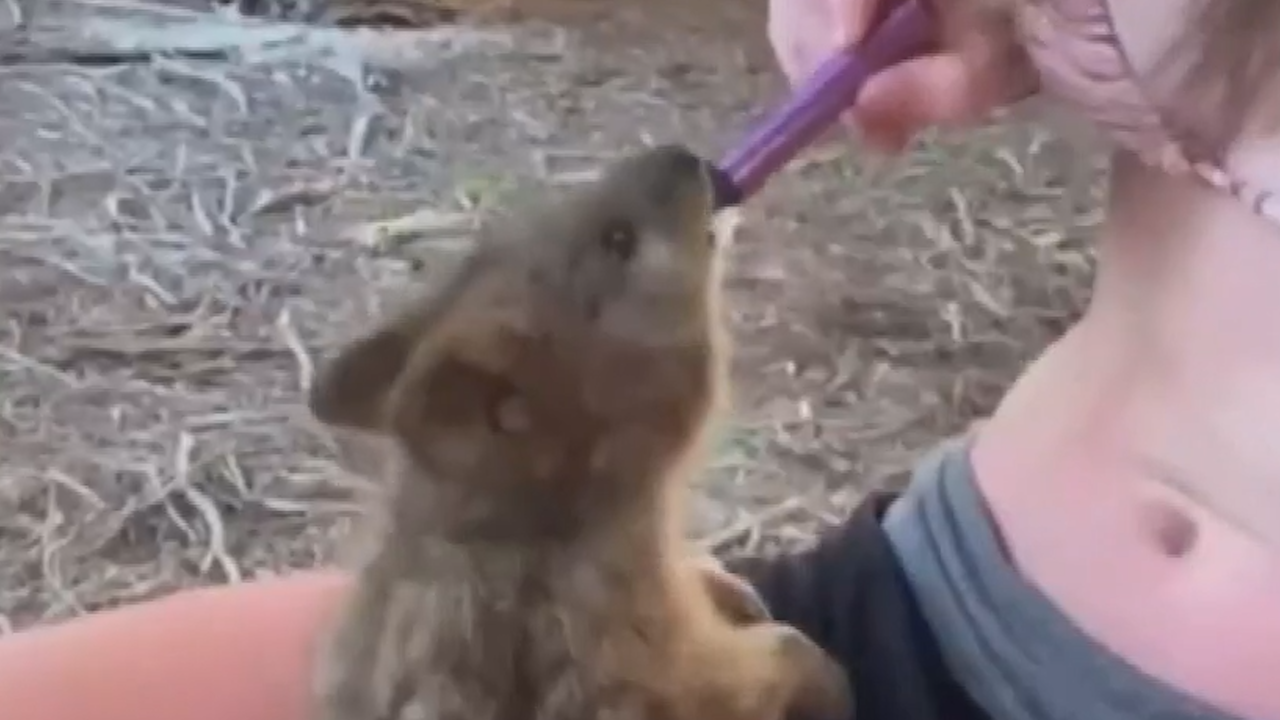 READ MORE: Quokkas on Rottnest Island get their very own birthday

"These animals are really very vulnerable. They've become used to human interaction – they aren't running away from us; they aren't avoiding interaction. They are actually seeking it out," Ms Dreaver said.

If caught, the pair behind this latest video could be criminally charged with animal cruelty which carries a maximum penalty of five years jail and a $50,000 thousand dollar fine.