Global tech giant Samsung has revealed a range of new devices which give a glimpse into the future of smartphones and the company's new pricing strategy.

Samsung was the first company to announce a "folding screen smartphone" three years ago, but suffered issues with the screens of the first release as well as a high prices on both the first and second releases of the phones.

But now it appears the folding phone market has matured to a point of both reliability and price with the new models from Samsung launching at dramatically lower prices in 2021. 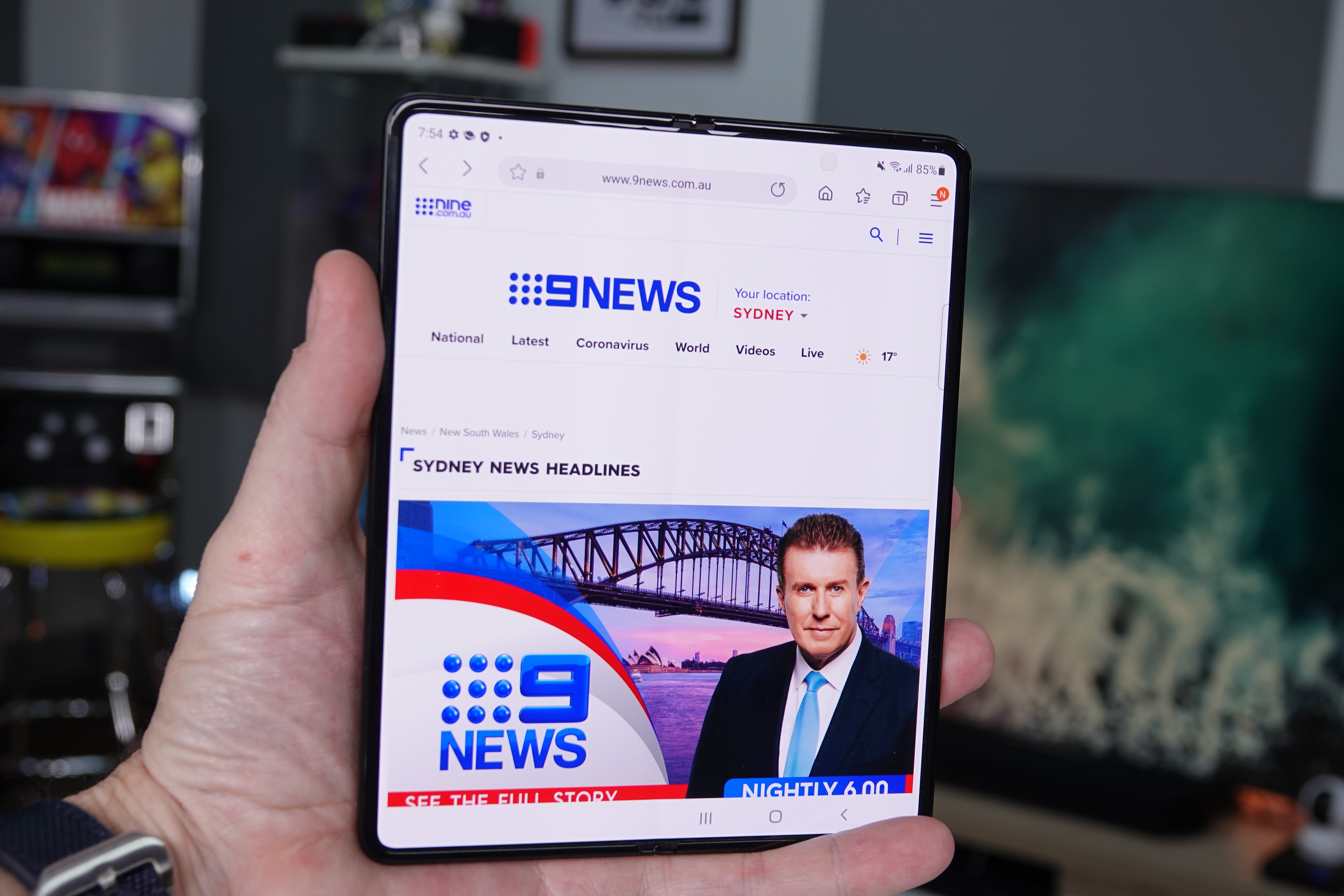 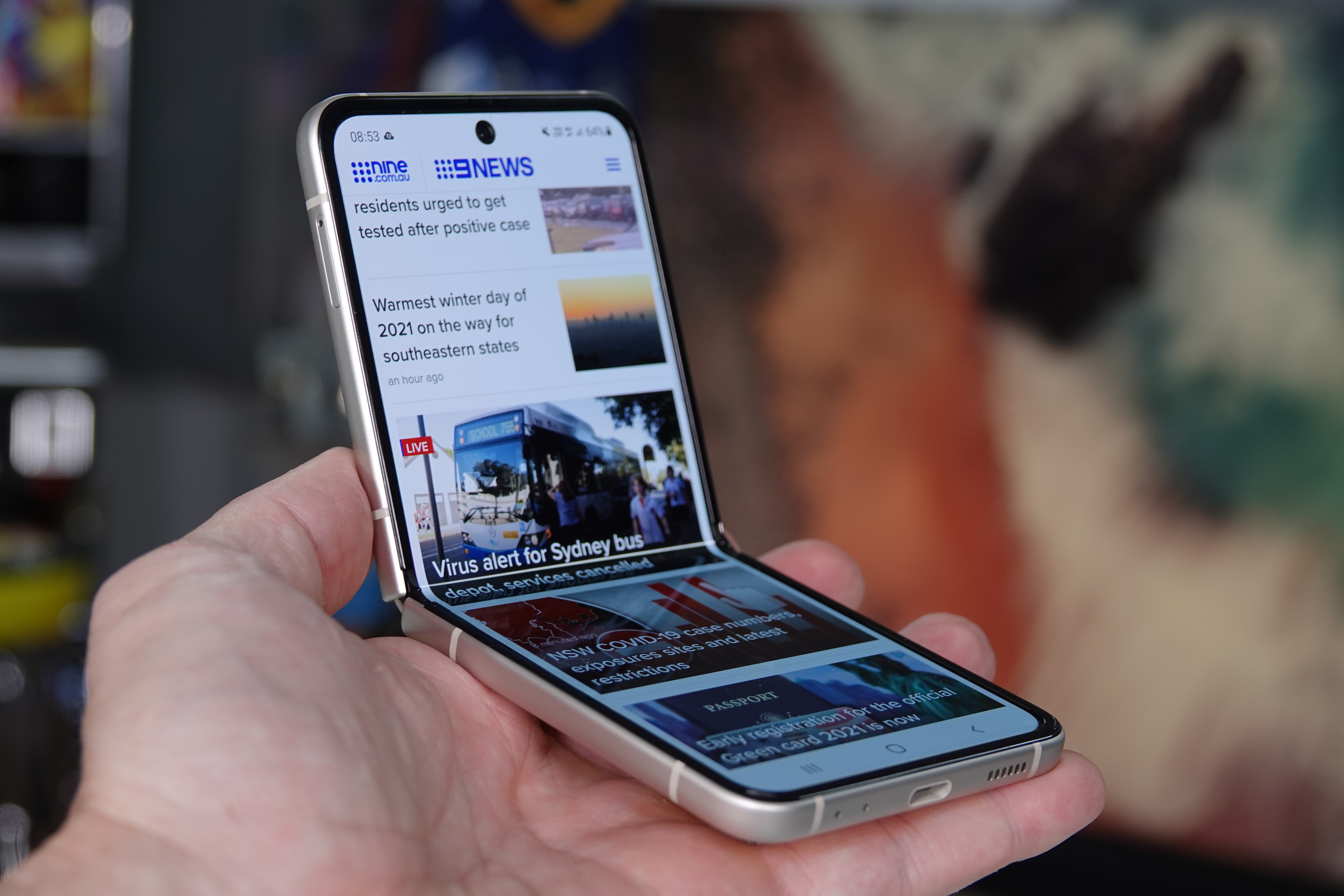 The flagship of the entire Samsung smartphone range will be the Galaxy Z Fold3 5G, a tall smartphone which folds open like a book to reveal a large 7.6 inch tablet-like screen.

The 2021 model adds support for the famed "S Pen" a stylus used on the popular Samsung Note series of smartphones allowing you to write notes, draw or navigate the screen with the pen.

This addition pushes the previously much-loved Galaxy Note series outside of Samsung's range, with the company putting their high-end customers into the Folding basket, while also offering an "S Pen" compatible version of the Galaxy S21 range for those at what was the entry level Note market. 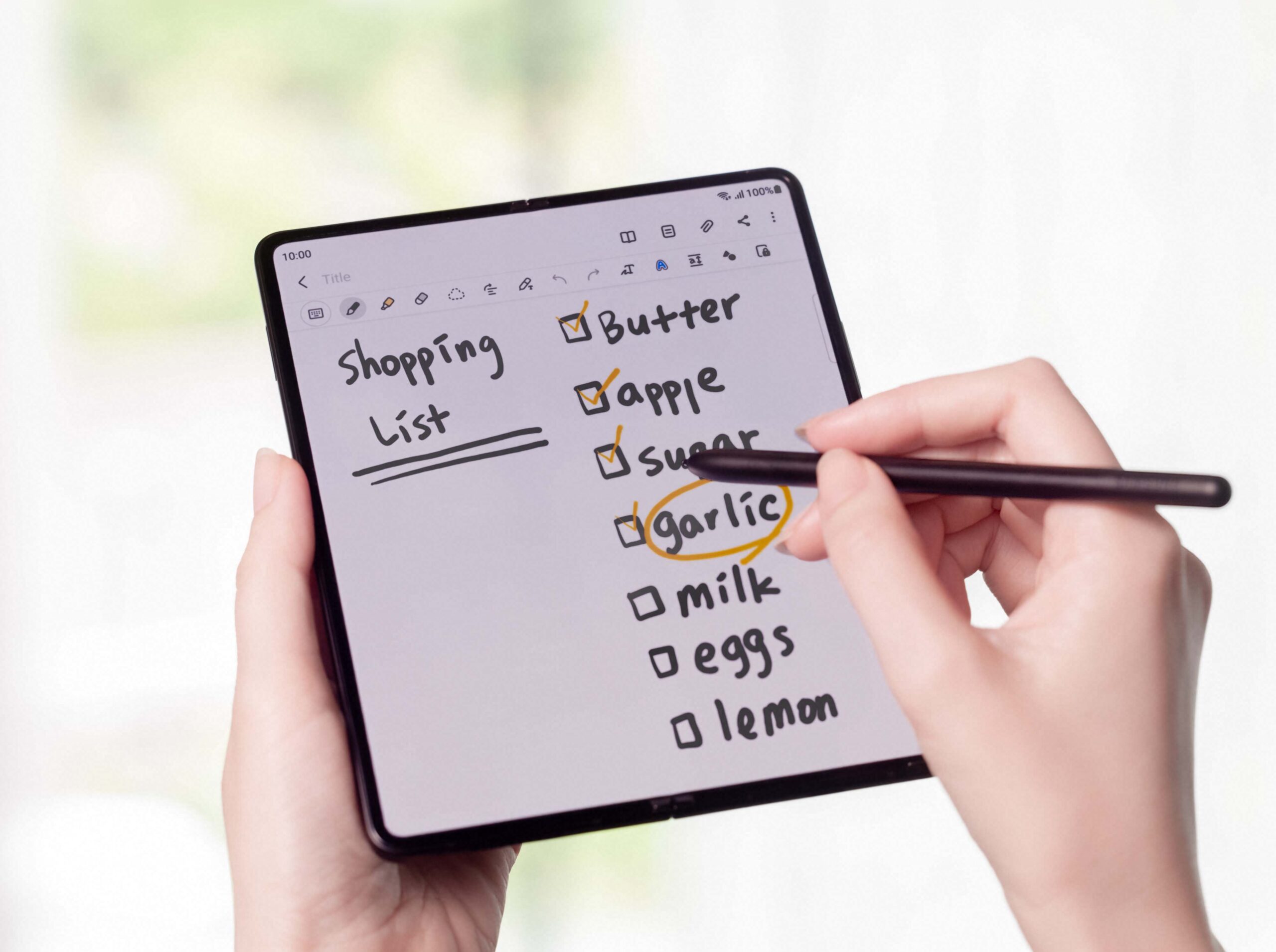 Samsung says the new Z Fold3 5G is constructed from a new aluminium that is 10 per cent stronger, as well as being IPX8 Water resistant – a first for a folding smartphone device of any brand.

While slightly thinner, and lighter, it's not a radical shift from either of the two previous versions. Instead, the Samsung Galaxy Z Fold3 5G is refined, in every way.

Inside, on the larger "tablet" screen is another huge innovation, a first among major smartphone brands – an under-screen camera. There is no more "cut out" of the screen for the front-facing camera.

READ MORE: The $479 watch that can detect heart problems 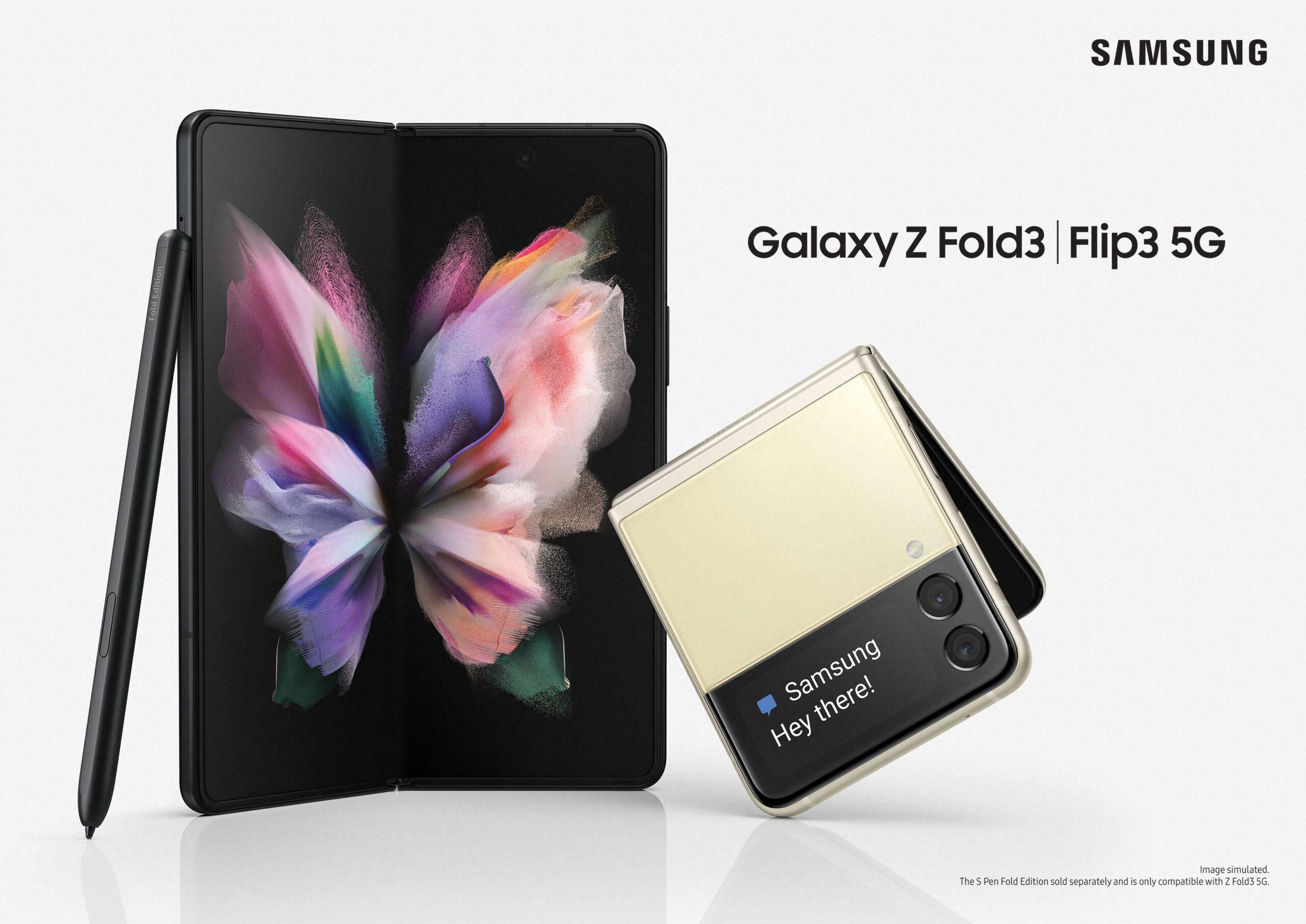 Instead the lens sits under the LCD display, in what is a barely noticeable position.

This device looks more like a regular smartphone, but it folds in half to make a compact, easily carried device with the main smartphone screen protected.

In its "closed" state, the small front screen has been enlarged (4 times bigger) from previous generations. Acting as a fantastic at-a-glance look at time, notifications and many other widgets. 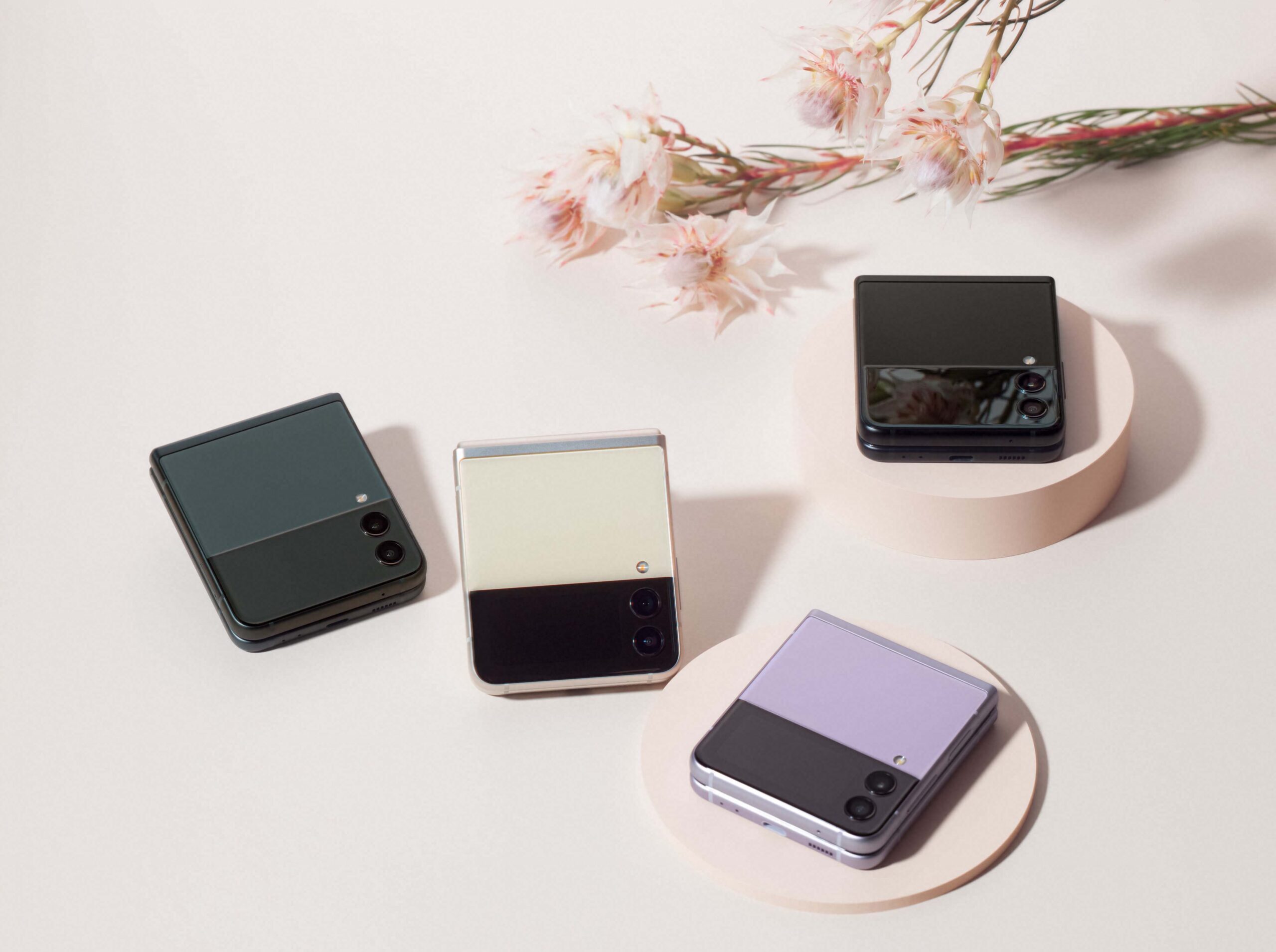 That screen also works as a viewfinder for any selfies using the main rear cameras.

The biggest news from these announcements is the price. For the last two years, Galaxy Fold devices have been priced at $2,999 and least year's Z Flip device hit the market at $2,199.

READ MORE: What you need to know about Samsung's latest gadgets 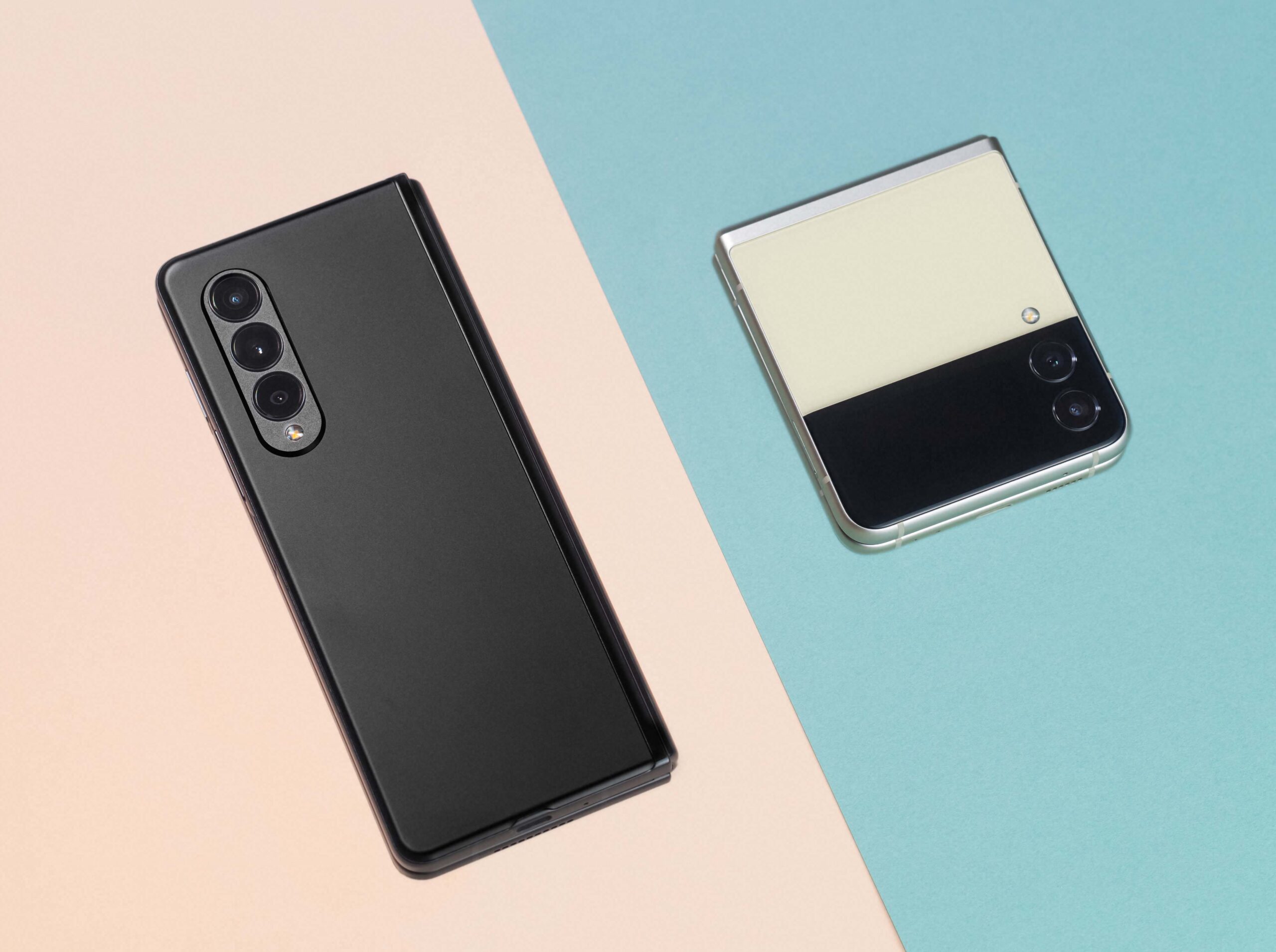 That $1,499 price will put the stylish, futuristic and very appealing Flip phone smartphone in the price range of millions of Aussies who buy flagship Apple and Samsung smartphones.

Both products go on sale September 10, with pre-orders open from today at Telcos, Major Retailers and Samsung Online.