It should reach the International Space Station on Thursday.

READ MORE: Two spacecraft to swoop past Venus within hours of each other 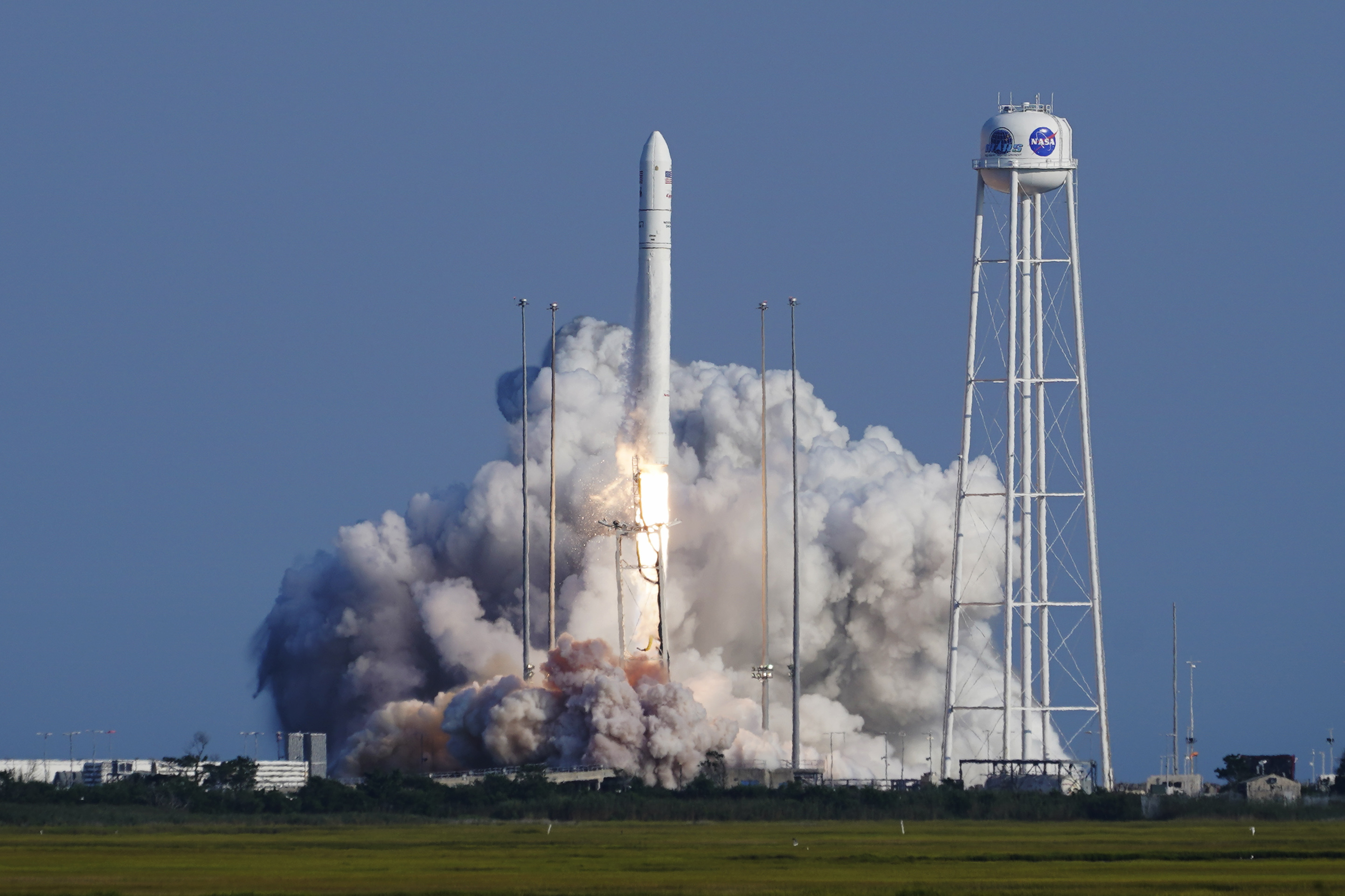 The 3,700 kilogram shipment includes fresh apples, tomatoes and kiwi, along with a pizza kit and cheese smorgasbord for the seven station astronauts.

Also flying: a mounting bracket for new solar wings launching to the orbiting lab next year, a material simulating moon dust and dirt that will be used to create items from the space station's 3D printer, slime mould for a French educational experiment called Blob and an infrared-detecting device meant as a prototype for future tracking satellites.

It is Northrop Grumman’s 16th supply run for NASA and its biggest load yet. 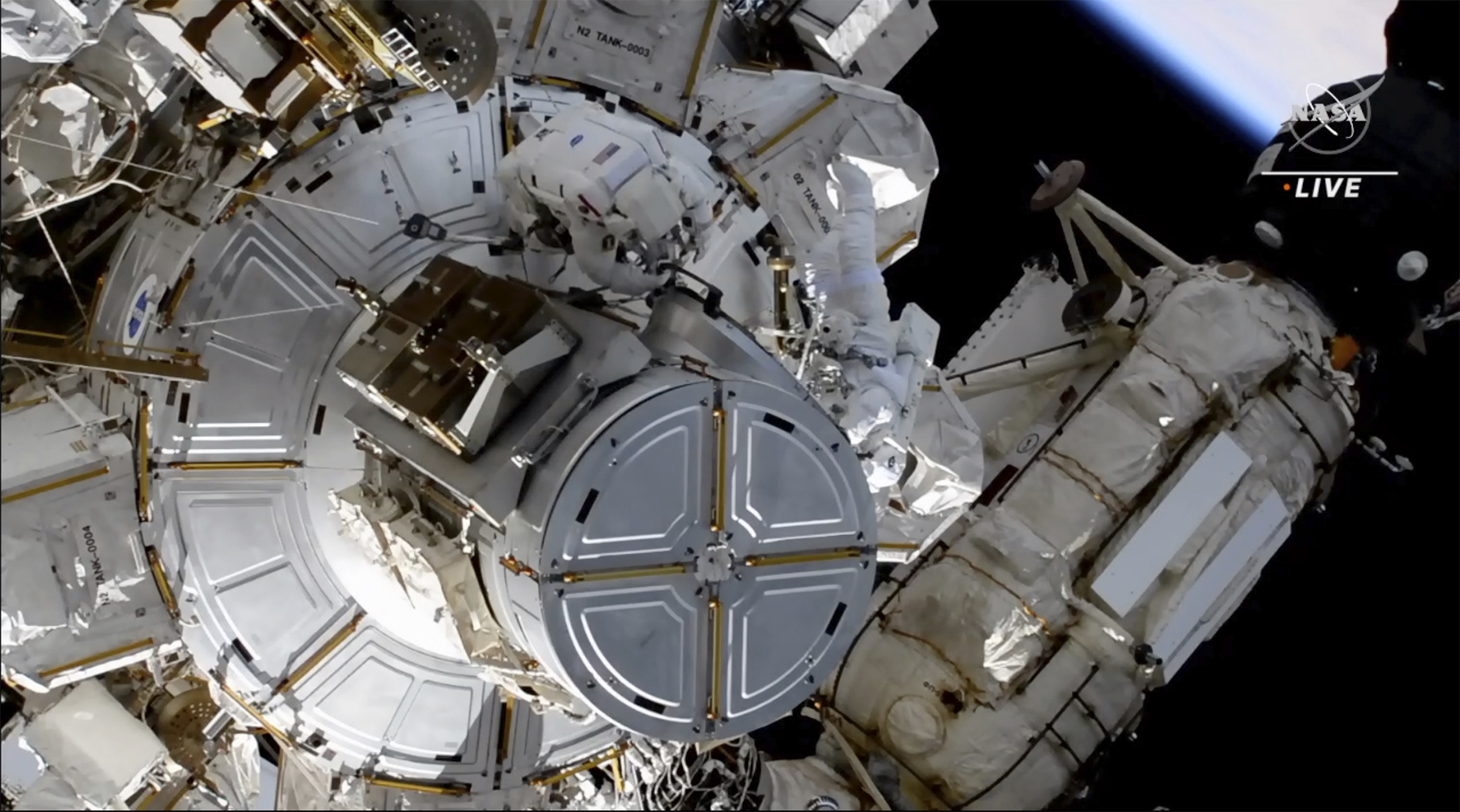 The capsule was named for Hawaii’s Onizuka, the first Asian American in space who died in the 1986 Challenger launch disaster.

NASA's other shipper, SpaceX, will follow with a cargo run in a few weeks.

The space station is currently home to three Americans, two Russians, one French and one Japanese.