A man charged over an altercation with a police horse during the anti-lockdown protests has been released on bail, after arguing he's an animal lover.

Kristian Pulkownik, 33, is facing charges of affray, animal cruelty and other offences after he came face-to-face with police horse Tobruk on July 24.

One photo is alleged to show him punching the horse. 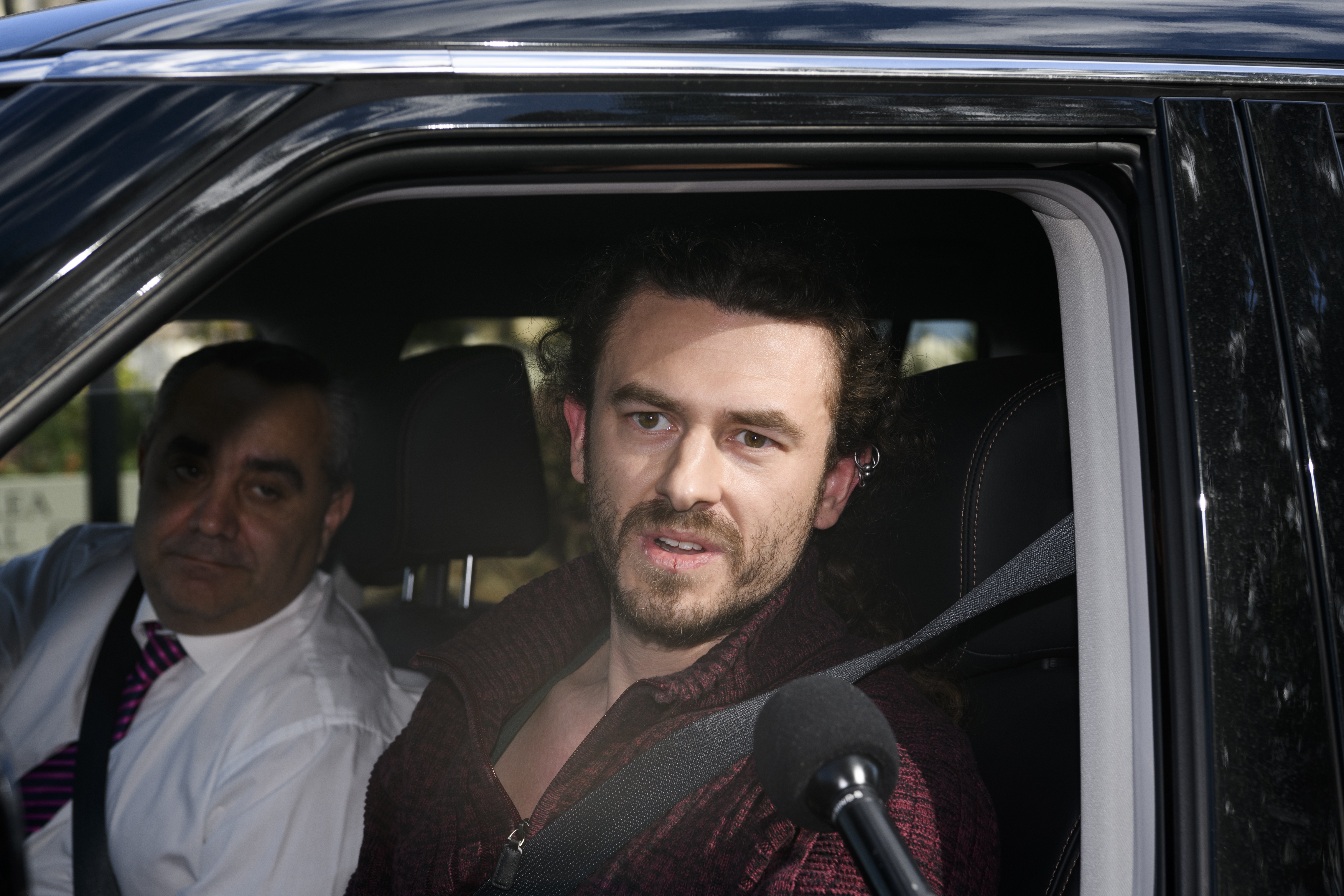 "I wish it never did happen, my sincerest apologies to everyone who was actually affected by it," he said as he left jail this afternoon.

"I'd rather everyone look at the CCTV than just go off one photo, because people know that one photo doesn't tell the full picture."

In court, his legal team argued the picture was misleading.

"Quite simply, the accused rather than punching the horse was fending it off, in a manner of self-defence" Chris O'Donnell SC said.

He also said his client had been denied asthma medication in custody because he refused to take a COVID-19 test for medical reasons which he was firm about. 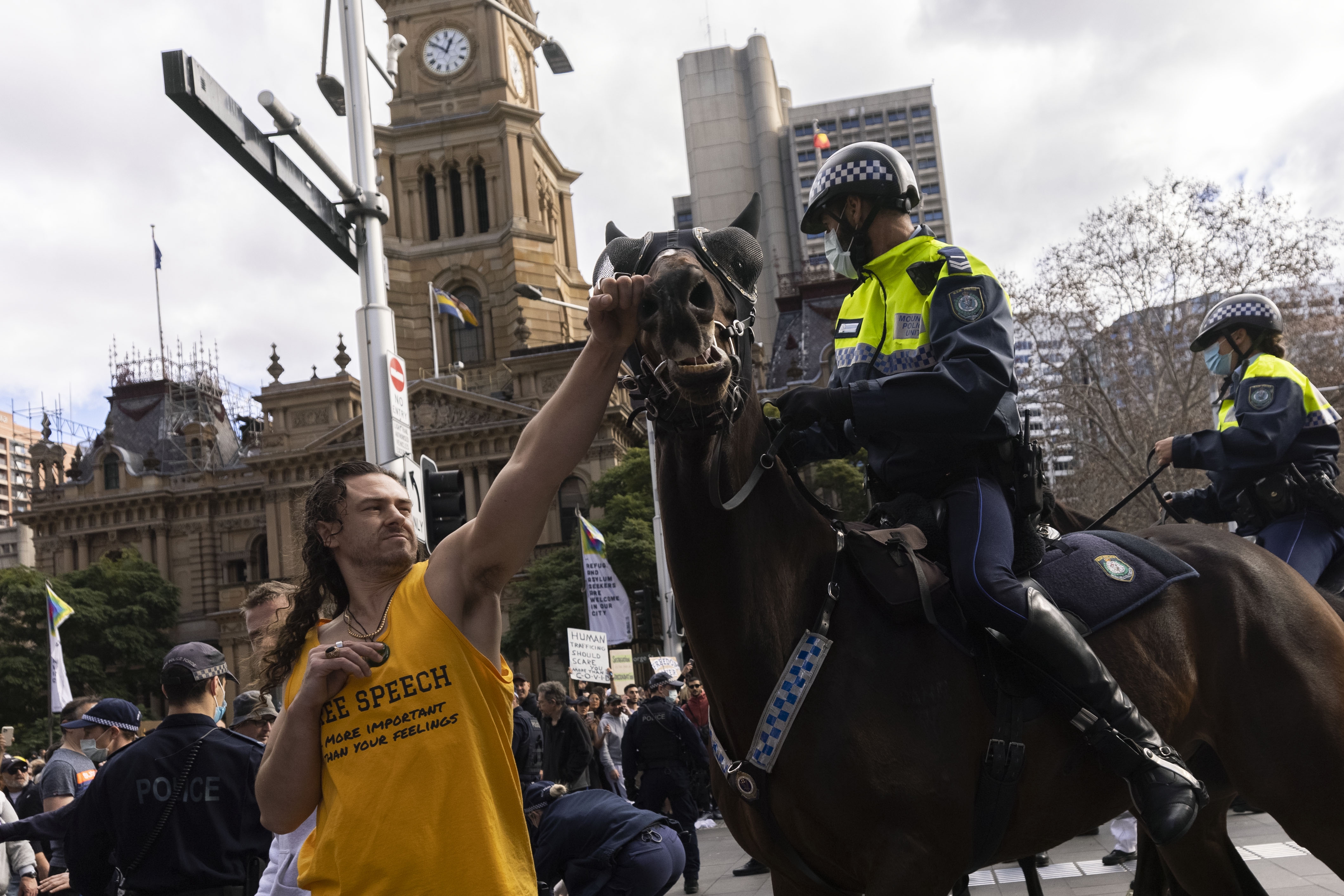 "Because of his asthma condition, he would have an adverse reaction to the test, the nasal swab test."

Magistrate Clare Farnan granted bail after noting he did not have any matters of violence on his record.

In a separate case, Jonathan Sargent was granted bail in Wollongong Court today after his arrest by officers attached to Strike Force Seasoned.

The court heard allegations he was a "key aggressor" in the rally and had thrown a pot plant at a police officer and her horse.