Three brothers who were trapped in a manure pit on their livestock farm after being overcome by fumes have died, authorities in the US state of Ohio said.

Rescue crews found the men unconscious and unable to move in the pit Tuesday afternoon.

They were fixing a manure pump before they passed out from the fumes, said St Henry Fire Chief Matt Lefeld. 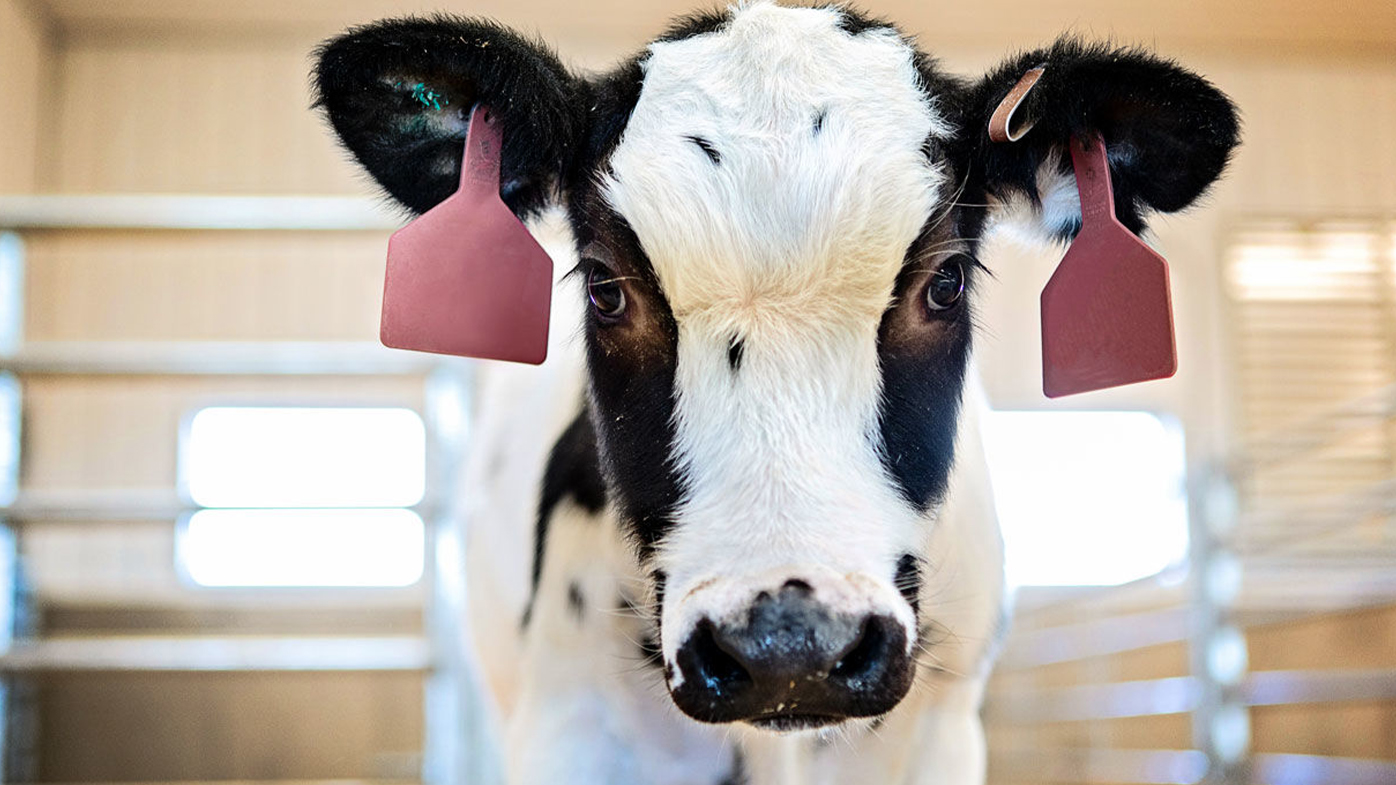 Authorities identified the victims as Gary, Todd and Brad Wuebker.

All three were taken to area hospitals and later pronounced dead.

Manure pits are common on large livestock farms and are used to store waste before it is used as fertiliser on fields.

But the pits can produce dangerous gases including hydrogen sulfide, methane, carbon monoxide and ammonia.

Some of those gases can lead to headaches, dizziness, breathing trouble and deaths, according to the Ohio State University Extension.