A woman has been arrested after she was detained by a man during an alleged home invasion in Sydney's west this morning, police said.

Officers arrested the woman, who is in her mid-30s, after they were called to a home in Canley Heights at 4am today.

Police were told three people allegedly forced entry into the house and the others fled on foot. 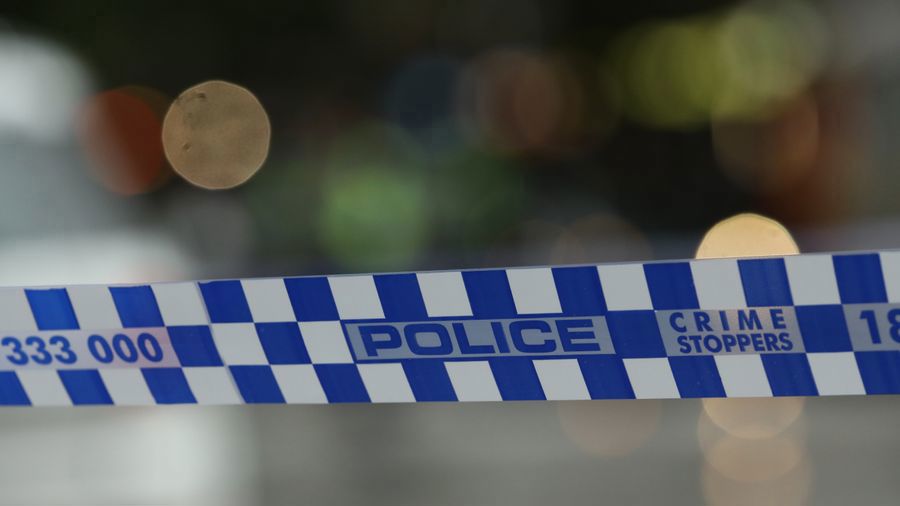 Police said the man was at home with a woman and two children at the time.

The woman was taken to Liverpool Hospital as a precautionary measure and is under police guard.

A crime scene has been established and detectives are investigating.