A cargo ship has broken into two pieces after running aground in a northern Japanese port and is spilling oil into the sea, the country's coast guard said Thursday.

All 21 Chinese and Filipino crew members were safely rescued by the coast guard, said the ship's Japanese operator, NYK Line. 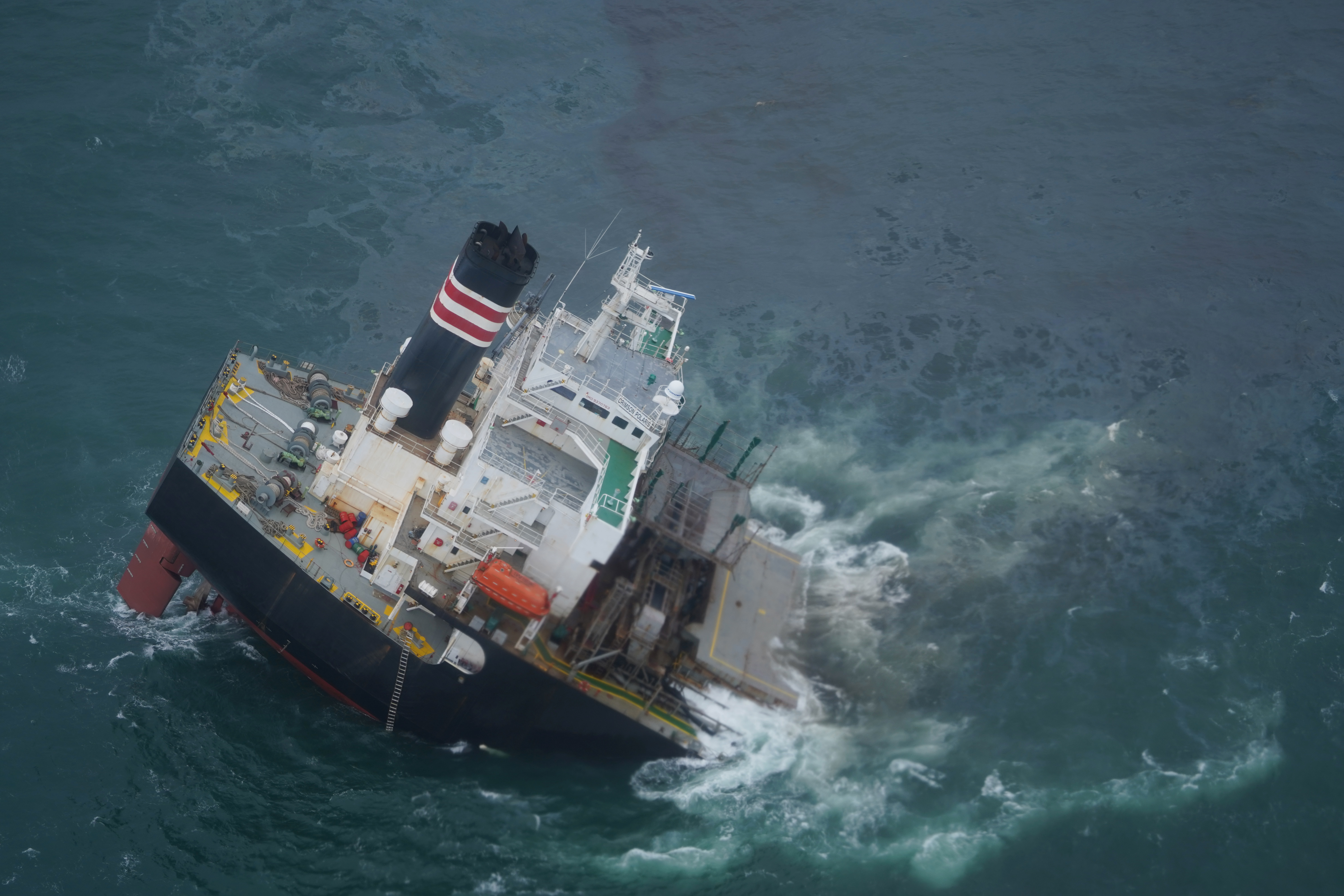 It managed to free itself from the seabed, but suffered a crack which widened and eventually caused the vessel to split into two early Thursday, the coast guard said. 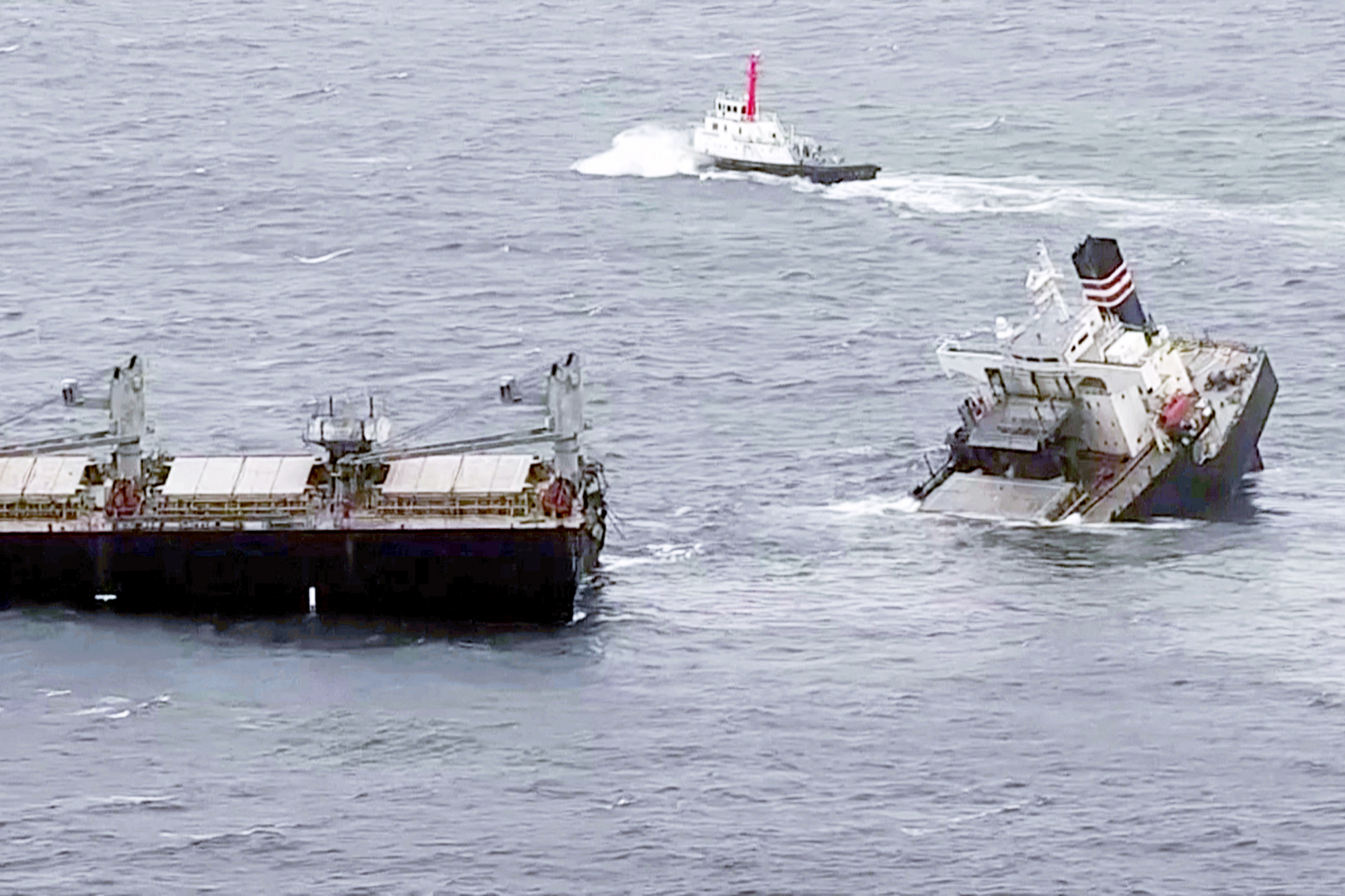 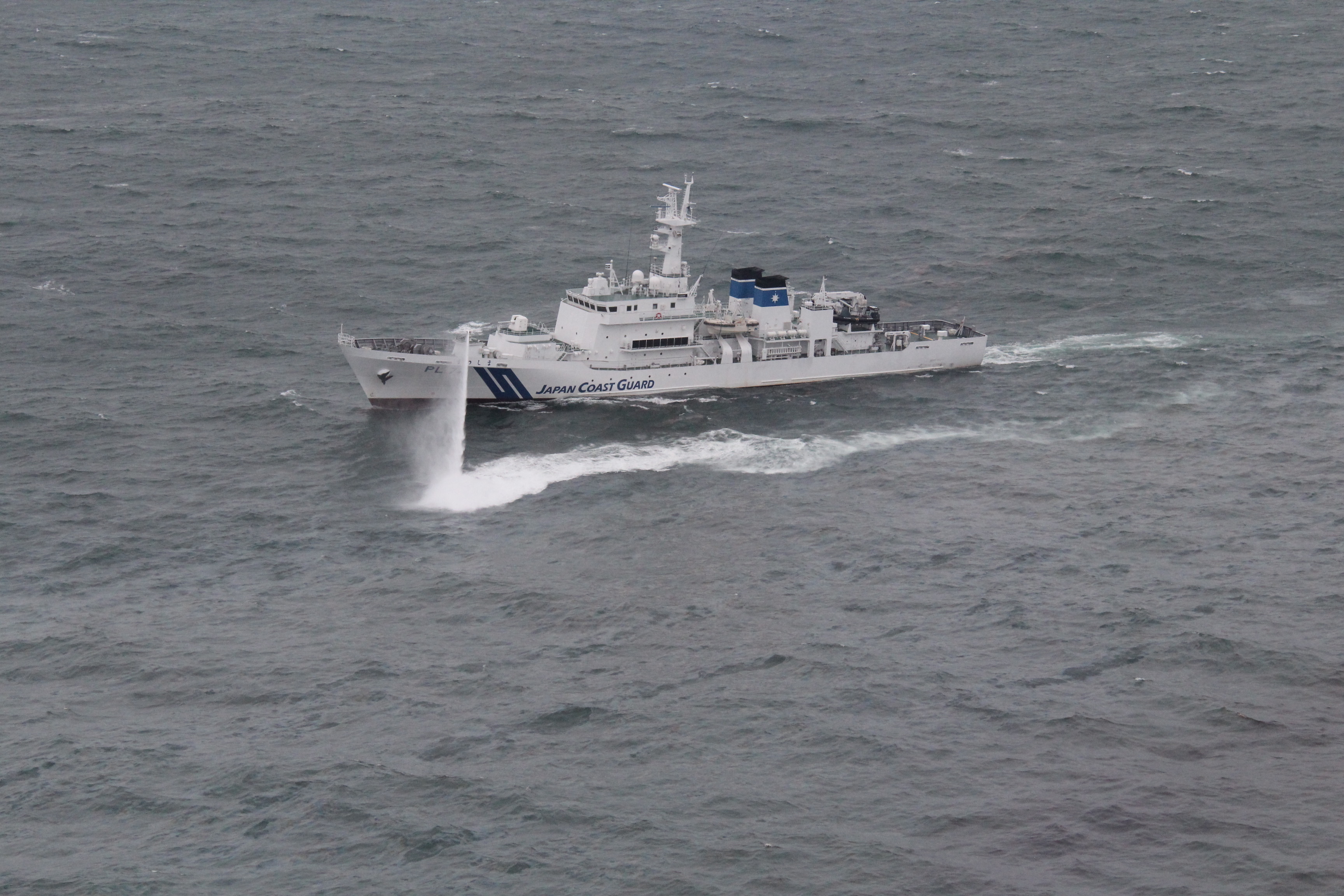 Officials were trying to contain the oil spill.

The amount of oil leaked is under investigation, NYK Line said in a statement. 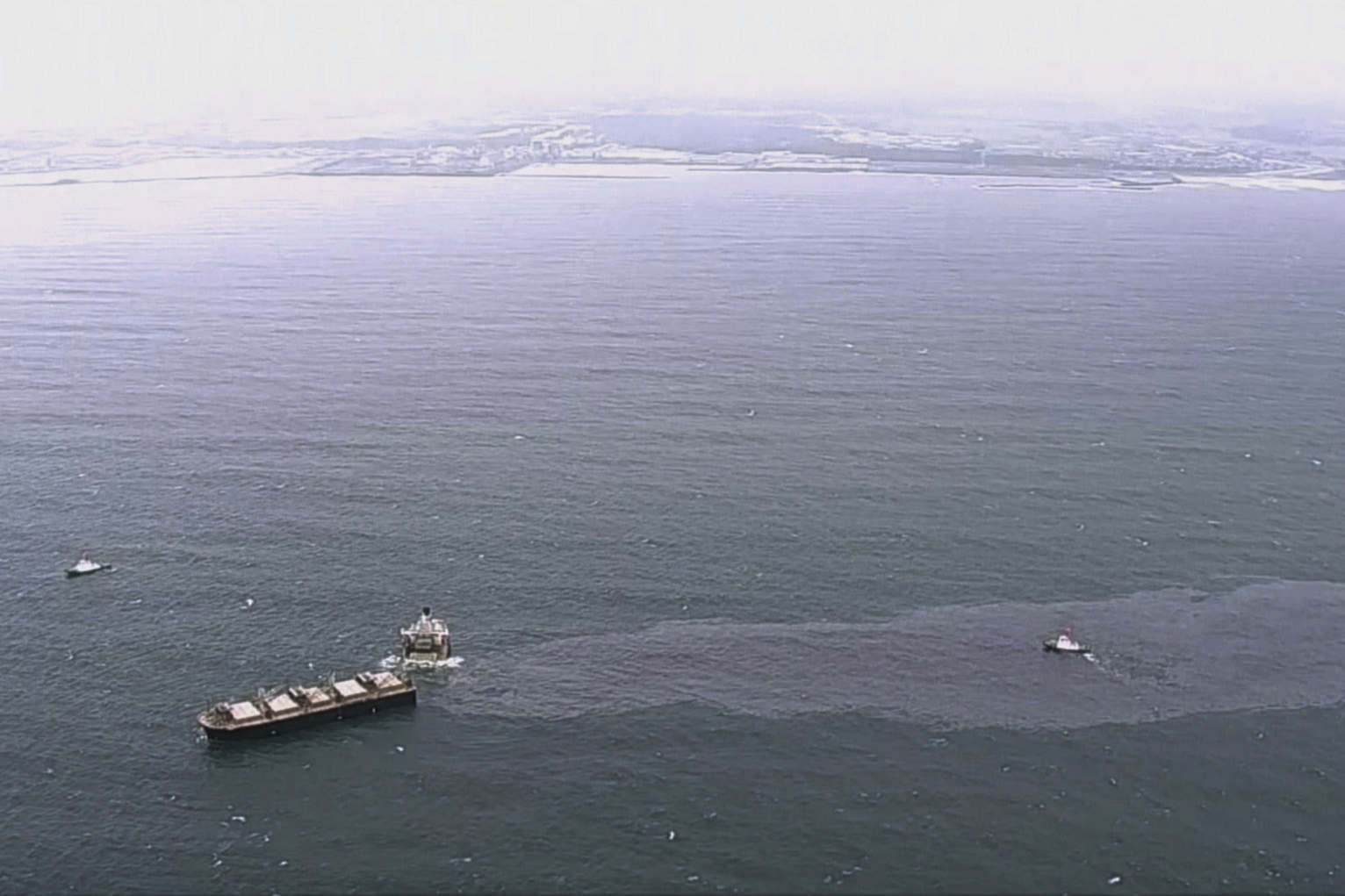 The broken hull of the Panamanian-registered ship has drifted about 4km off the coast, it said.

CNN reports that the oil slick is 5.1km long and about 1km wide.

Containment measures were being taken by patrol boats. 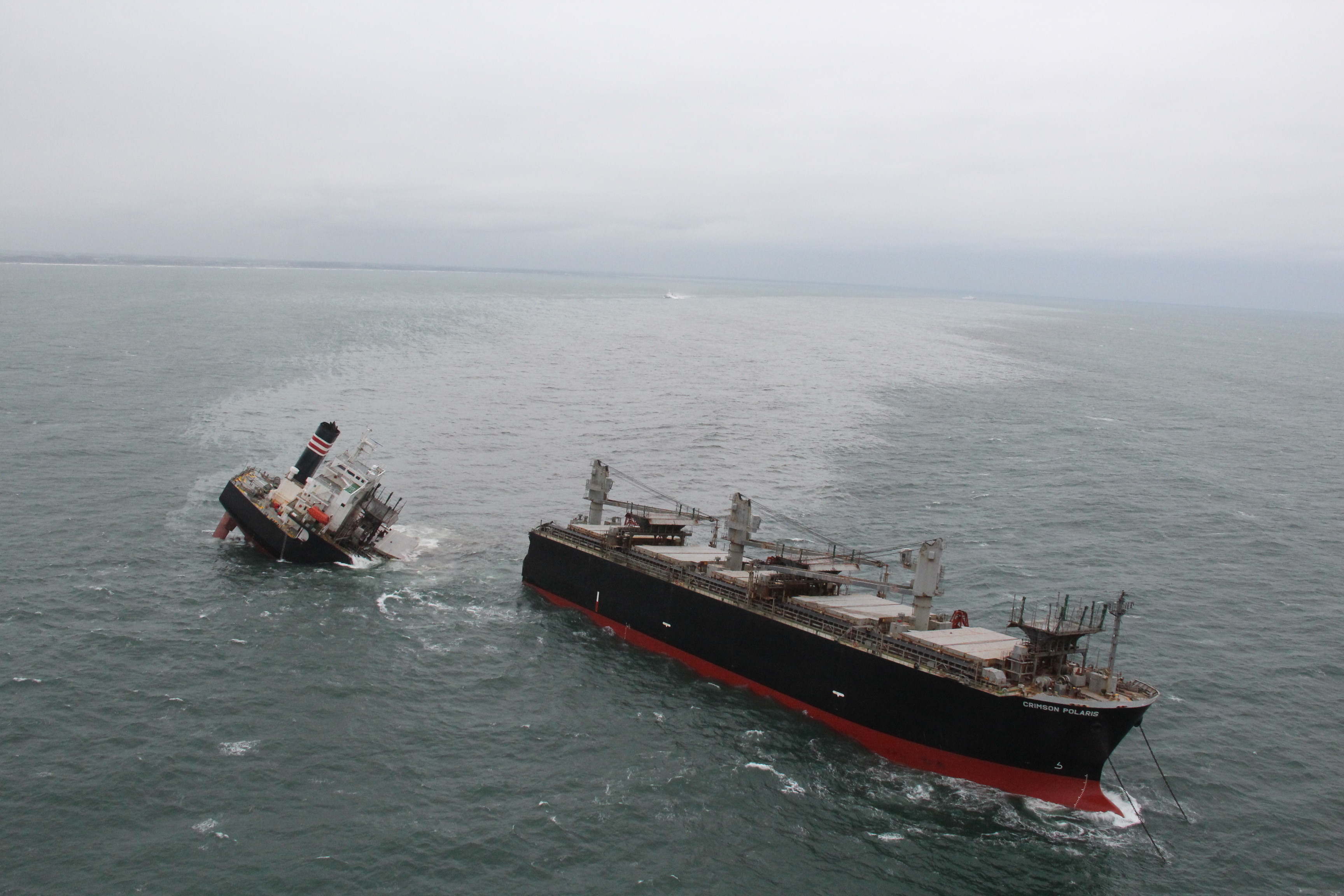 The vessel's two parts have not moved and are being closely monitored by patrol boats.