Several Chinese newspaper websites have removed comments about the coronavirus pandemic that were "wrongly presented" as coming from a Swiss biologist who does not appear to exist, Switzerland's foreign ministry said.

The press and social media comments attributed to a biologist identified as Wilson Edwards took aim at alleged US pressure on researchers amid the pandemic.

Chinese authorities and state media outlets have led an aggressive pushback against criticism abroad of China's handling of the COVID-19 outbreak. 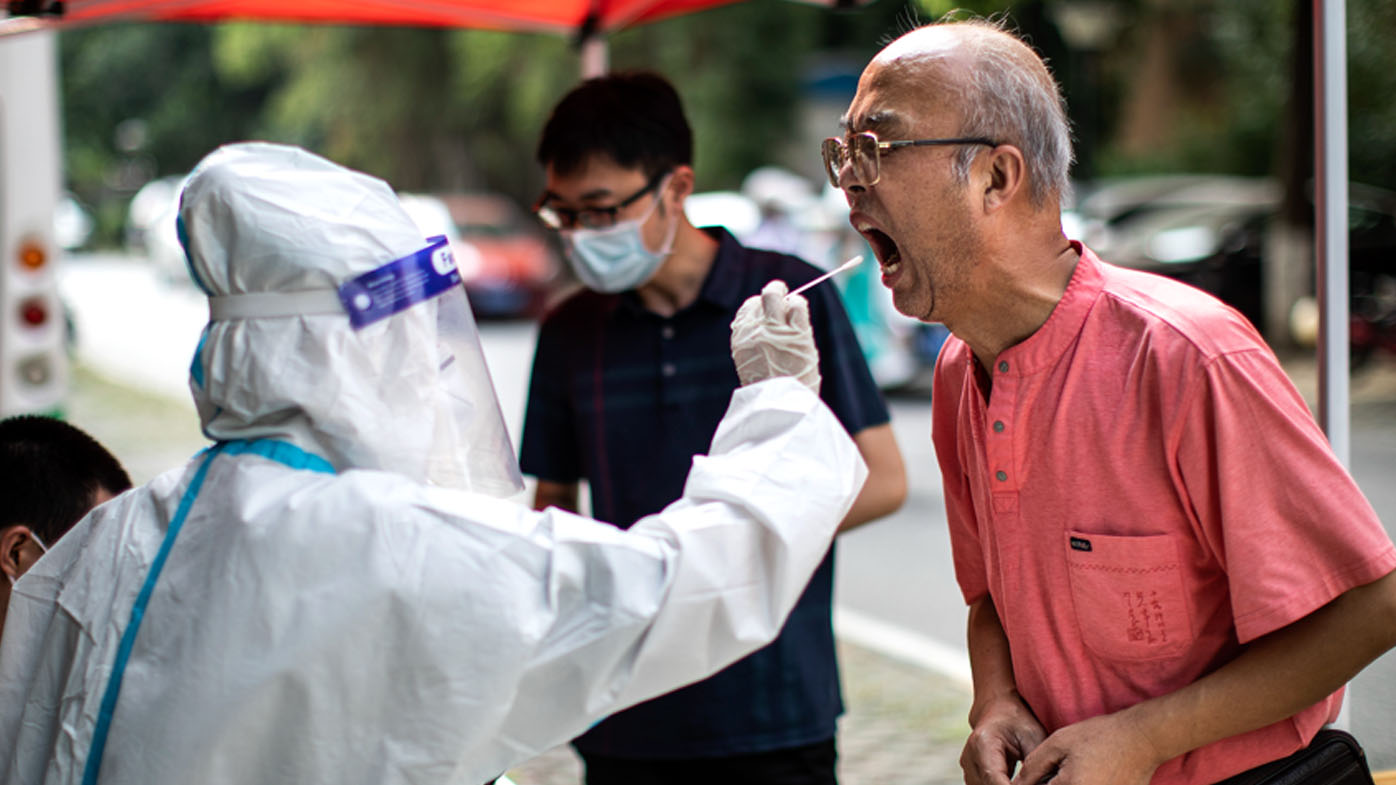 The Swiss Embassy in Beijing highlighted its suspicions about the quoted scientist on Tuesday with a Twitter post: "Looking for Wilson Edwards, alleged (Swiss) biologist, cited in press and social media in China over the last several days."

"If you exist, we would like to meet you!" the embassy tweeted.

A message inserted with the post, written in English and Chinese, said no Swiss citizen named Wilson Edwards appeared on registries or academic articles from the biology field. It said the Facebook account where comments attributed to Wilson were published was opened on July 24.

The embassy said that while it appreciated Switzerland receiving attention, it "must unfortunately inform the Chinese public that this news is false."

"While we assume that the spreading of this story was done in good faith by the media and netizens, we kindly ask that anyone having published this story take it down and publish a corrigendum," the embassy post said.

Pierre-Alain Eltschinger, a spokesman for the Swiss Department of Foreign Affairs, said the comments were "wrongly presented as coming from a Swiss biologist."

"Several Chinese newspapers have since pulled down those comments," he said in an e-mail, without specifying.

An authenticated Facebook account of the People's Daily, China newspaper still had an English language reference to an article from CGTN, the international arm of the Chinese state broadcaster, quoting Wilson.

In the CGTN article, Wilson was quoted as saying he and fellow researchers had faced pressure and intimidation from the US and some media outlets for supporting conclusions in a joint study by China and the Geneva-based World Health Organisation on the origins of COVID- 19.

The study, released publicly in March, presented several hypotheses about how the pandemic started but no firm conclusions.