A primary school in Dubbo has been closed after a student tested positive to coronavirus.

Orana Heights Public School is being deep cleaned and contract tracing is underway after a student tested positive to COVID-19. 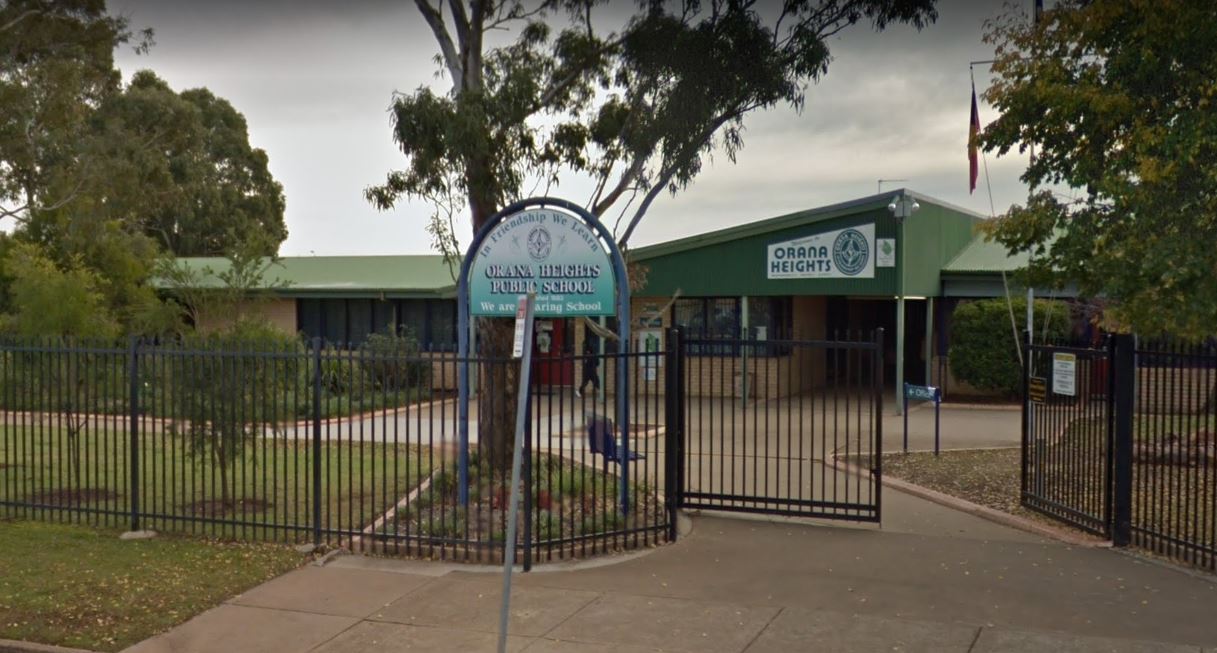 It comes as Dubbo begins a week-long snap lockdown introduced yesterday as the Delta strain seeps out of Greater Sydney and into regional NSW.

Dubbo's mayor said a snap COVID-19 lockdown was another blow to the regional New South Wales town after residents already endured a mouse plague and drought.

Mayor Steven Lawrence said the community was "shocked but not surprised" by the stay-at-home orders after a mother and child tested positive to coronavirus.

He told Today the restrictions were "going to be really tough for people".

"We have had so many things here. We have had the drought, the pandemic, the mice plague, businesses have been hit hard."

"The message I think from the community overwhelmingly is we will do what we have to do to contain this virus." 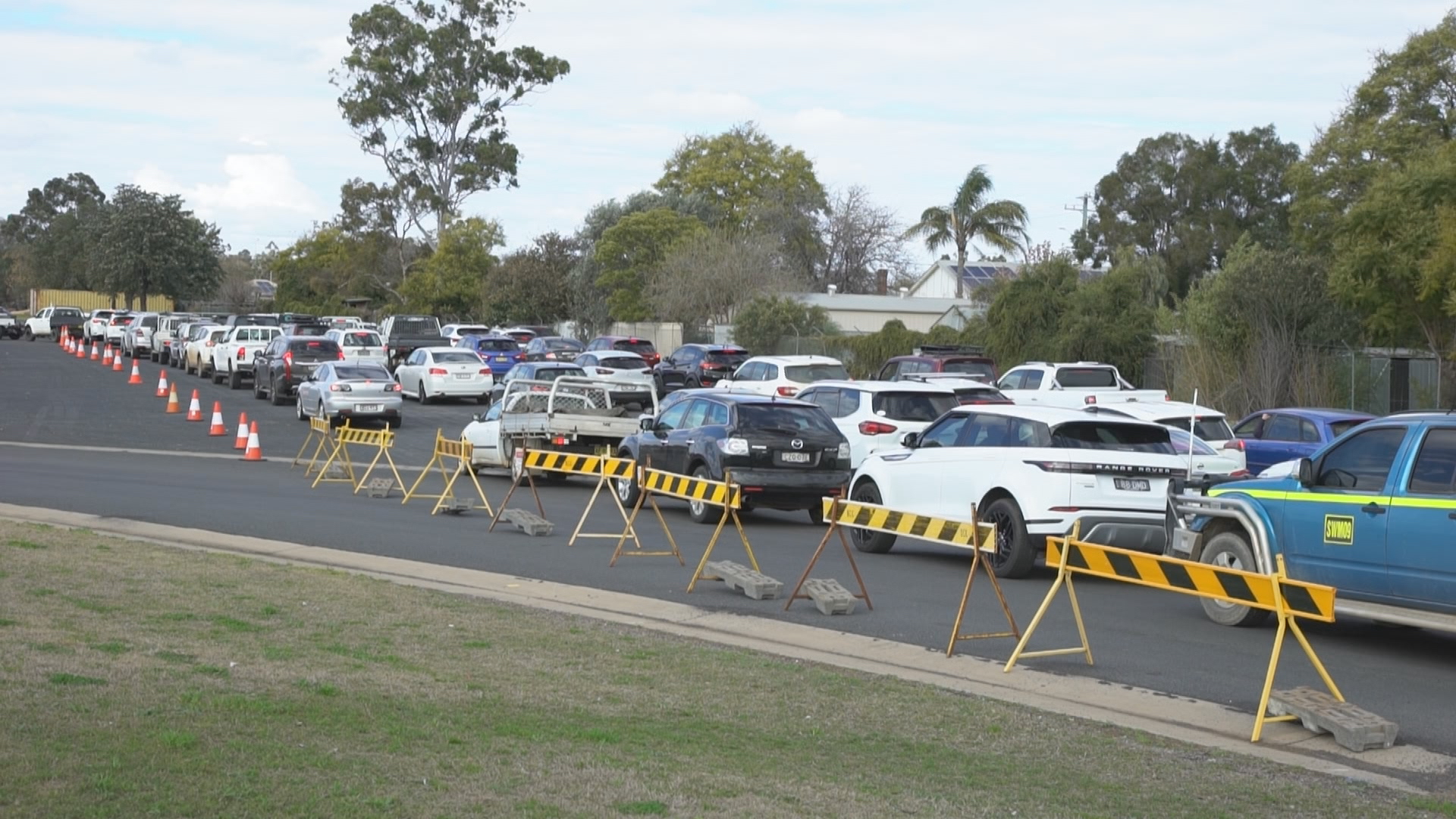 "We're ready for more positive results, unfortunately, because obviously these two people have lots of close associates, like we all do," he said.

"Just hoping for the best in that regard."

Mr Lawrence also expressed concern for the Indigenous community in the Central West who are highly vulnerable to the Delta variant.

"If it gets a foothold here, we are highly vulnerable because our public health system is such that resources are concentrated in the cities by and large because of economies and scale," the mayor said. 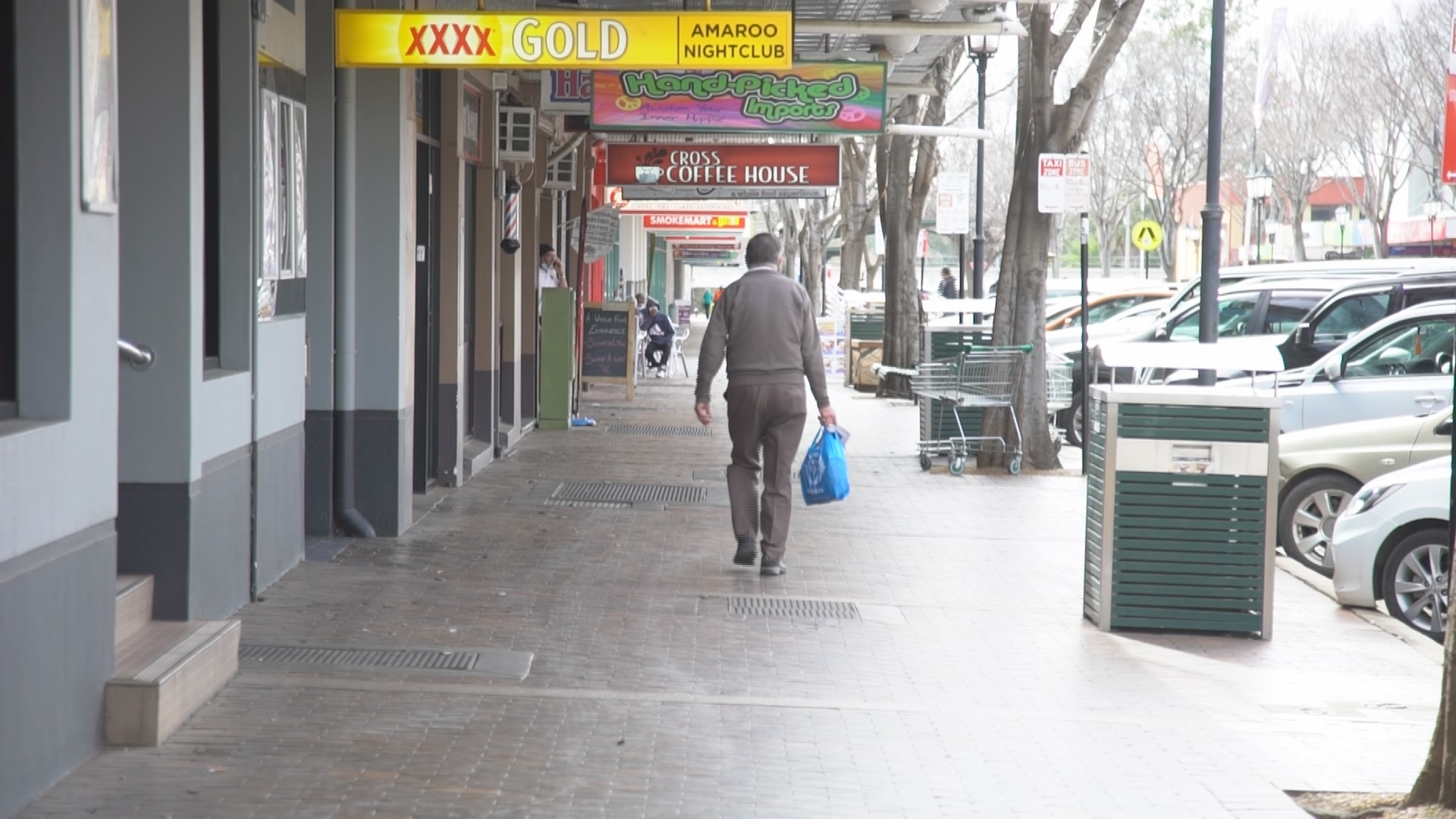 Mr Lawrence said he was concerned the region was lacking in its vaccination rate.

Despite his concerns, Mr Lawrence said the community was resilient and determined to quash the outbreak as soon as possible.

"We have a really strong community here. We are in a good position to deal with this very cohesive community.

"At the end of the day we're vulnerable so we all need to pull together and get high levels of testing and contain and eliminate the virus from the Dubbo region and further west."