A helicopter carrying tourists plunged into a deep volcanic crater lake on the Kamchatka Peninsula in Russia’s far east Thursday, and rescuers were searching in the lake for up to eight people missing, officials said. At least eight others reportedly survived.

The helicopter crashed in the Kronotsky nature reserve, and the regional administration said workers were searching for survivors in Kurile Lake, which was formed in a volcano caldera and crater.

Russia's Emergencies Ministry said 13 tourists and three crew members were aboard the Mi-8 helicopter and eight people survived, according to the state RIA Novosti news agency.

It said two of them were heavily injured. 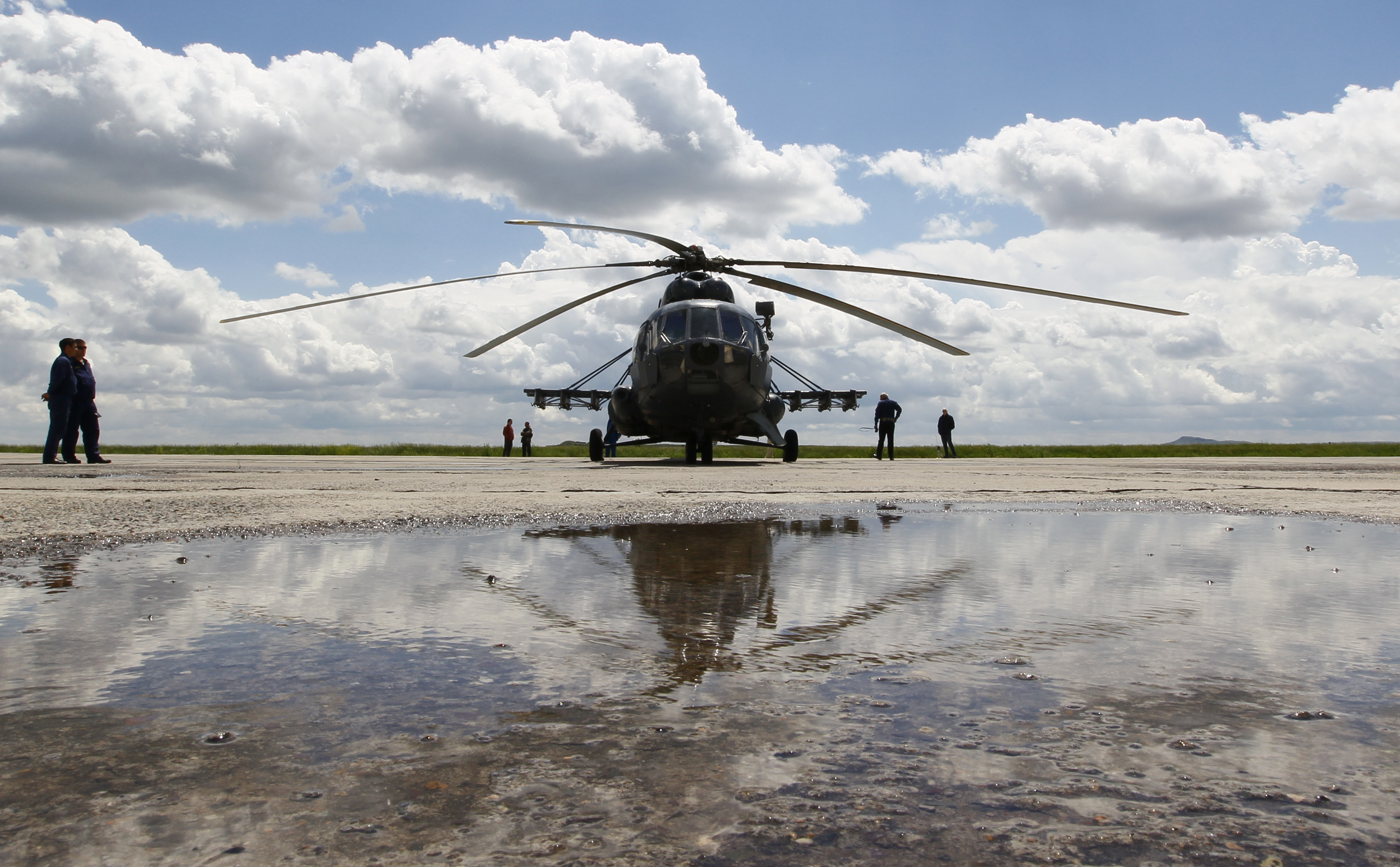 The Interfax news agency, however, cited officials as saying the helicopter was carrying three crew members and 14 tourists when it went down in deep fog. Interfax initially quoted regional officials as saying that nine people, including two pilots, survived the crash, but later reported that only eight survivors were found while the search for the others is continuing.

The varying numbers could not be immediately reconciled. The reports did not list the nationalities of the tourists, but said that most of them were from Moscow and St. Petersburg.

The helicopter, manufactured during the Soviet era 37 years ago, was operated by Vityaz-Aero, a local private carrier. Its director said it had recently undergone maintenance and was in good shape.

The Mi-8 is a two-engine helicopter designed in the 1960s. It has been used widely in Russia, ex-Soviet countries and many other nations. 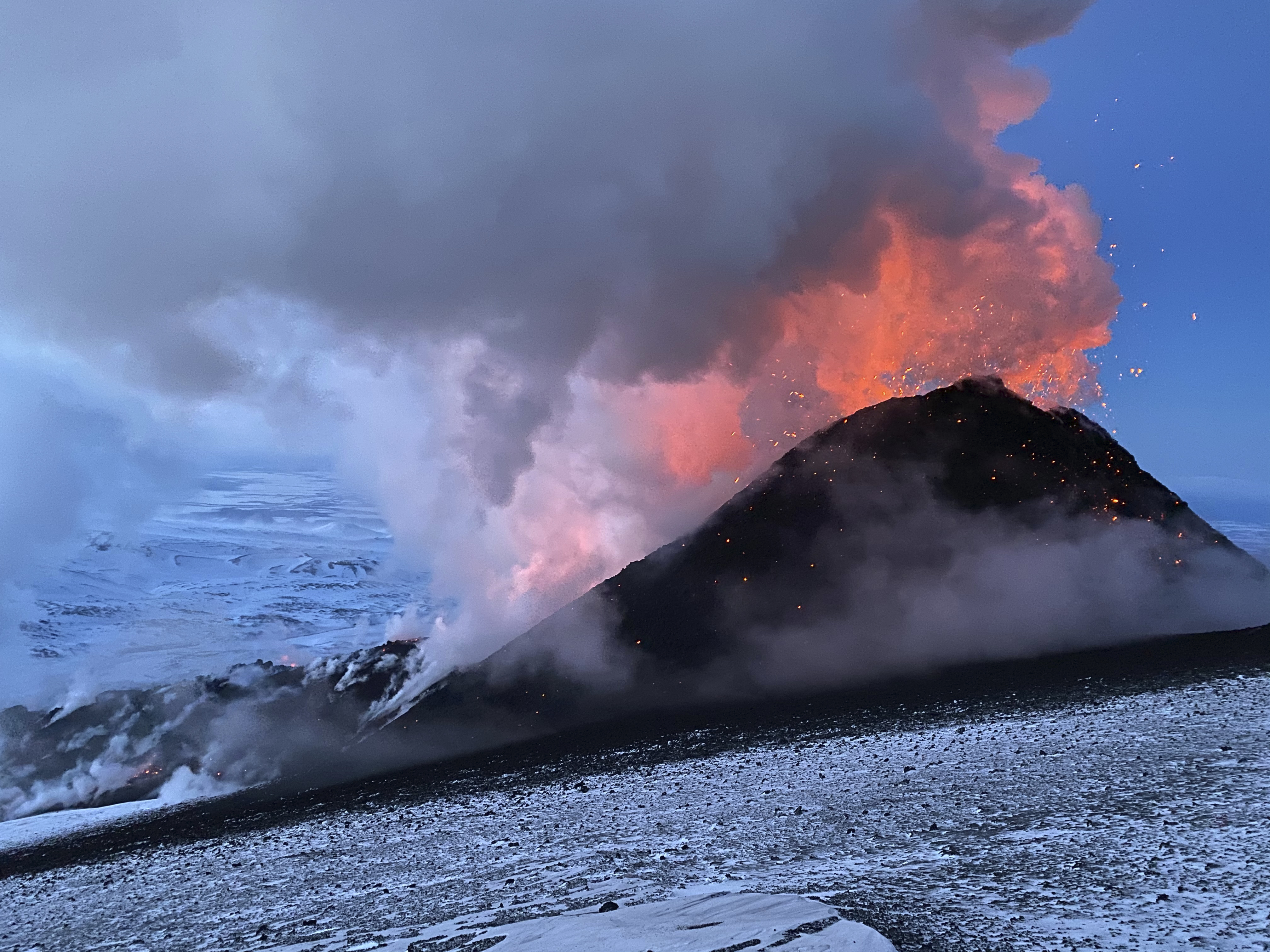 Kamchatka, the pristine peninsula which is home to numerous volcanoes is known for its rugged beauty and rich wildlife. The Kronotsky reserve, which has Russia’s only geyser basin, is a major tourist attraction on Kamchatka and helicopters regularly carry tourists there.

Quickly changing weather often makes flights risky. Last month, an An-26 passenger plane crashed on Kamchatka while approaching an airport in bad weather, killing all 28 people on board.

Russian news reports said Vityaz-Aero is half-owned by Igor Redkin, a millionaire businessman who is a member of the Kamchatka regional legislature. Redkin was placed under house arrest earlier this week after he shot and killed a man who was rummaging in a garbage bin. Redkin said the shooting was accidental after he mistook the victim for a bear.

There are an estimated 20,000 bears on Kamchatka, and they occasionally roam into settlements looking for food.