Italy recorded what may be a new European temperature record on Wednesday (local time), though weather experts cautioned that the measurement still must be confirmed.

The Sicily region's agriculture-meteorological information service, SIAS, reported that a temperature of 48.8 degrees Celsius was reached at the island's Syracuse station.

The agency said on its Facebook page it is the highest temperature registered in the entire network since its installation in 2002. 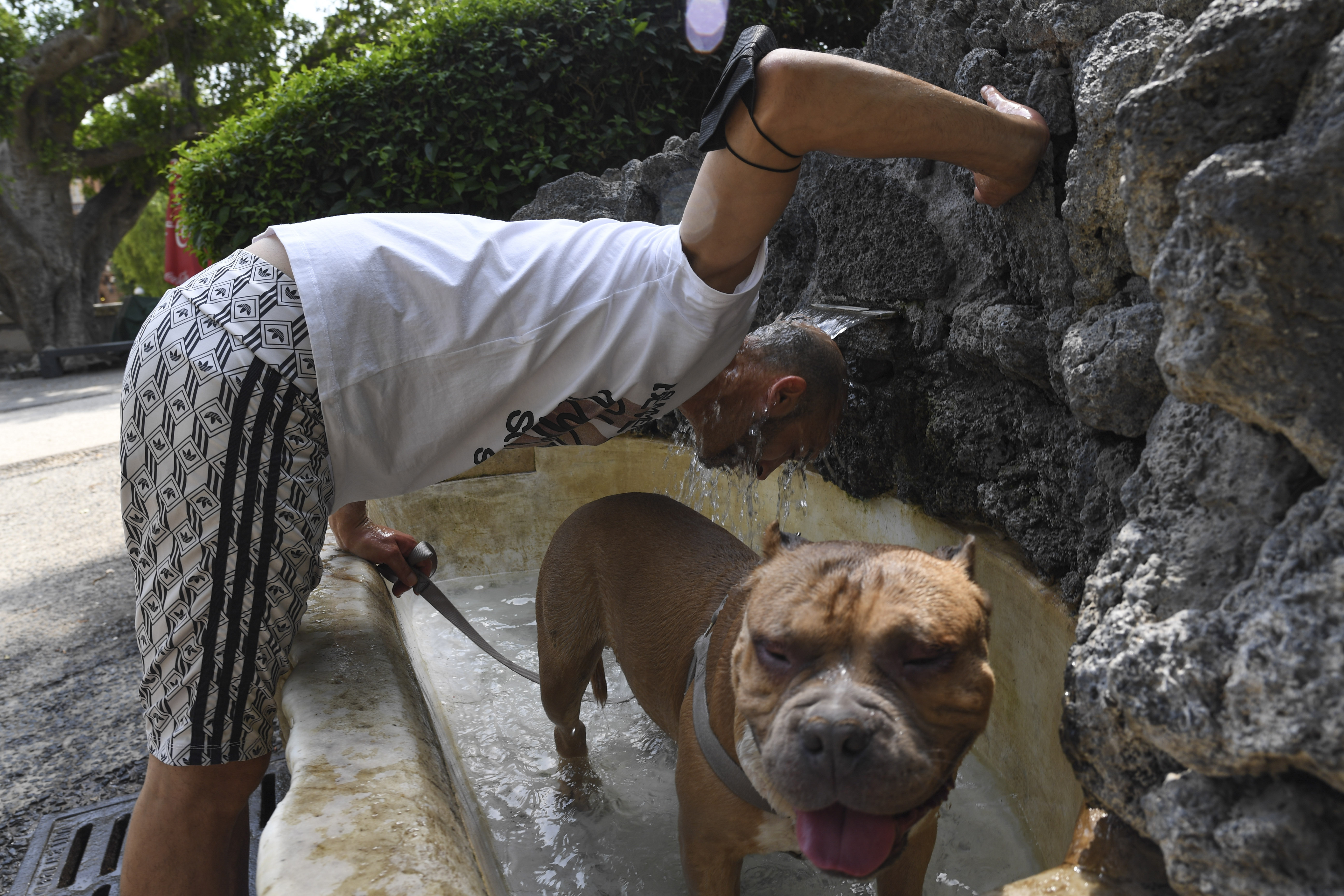 The highest temperature ever recorded on the European continent is 48 degrees in 1977 in Athens.

The Sicily temperature could not be independently confirmed, however, and Italy's air force meteorological service said it had not recorded temperatures approaching that high on Wednesday but that its stations are in other locations so variations are to be expected.

READ MORE: Three US brothers die after passing out from fumes in manure pit

The World Meteorological Organisation (WMO) said it would examine the reading but Randy Cerveny, the agency's rapporteur for weather records, called it "suspicious, so we're not going to make any immediate determination." 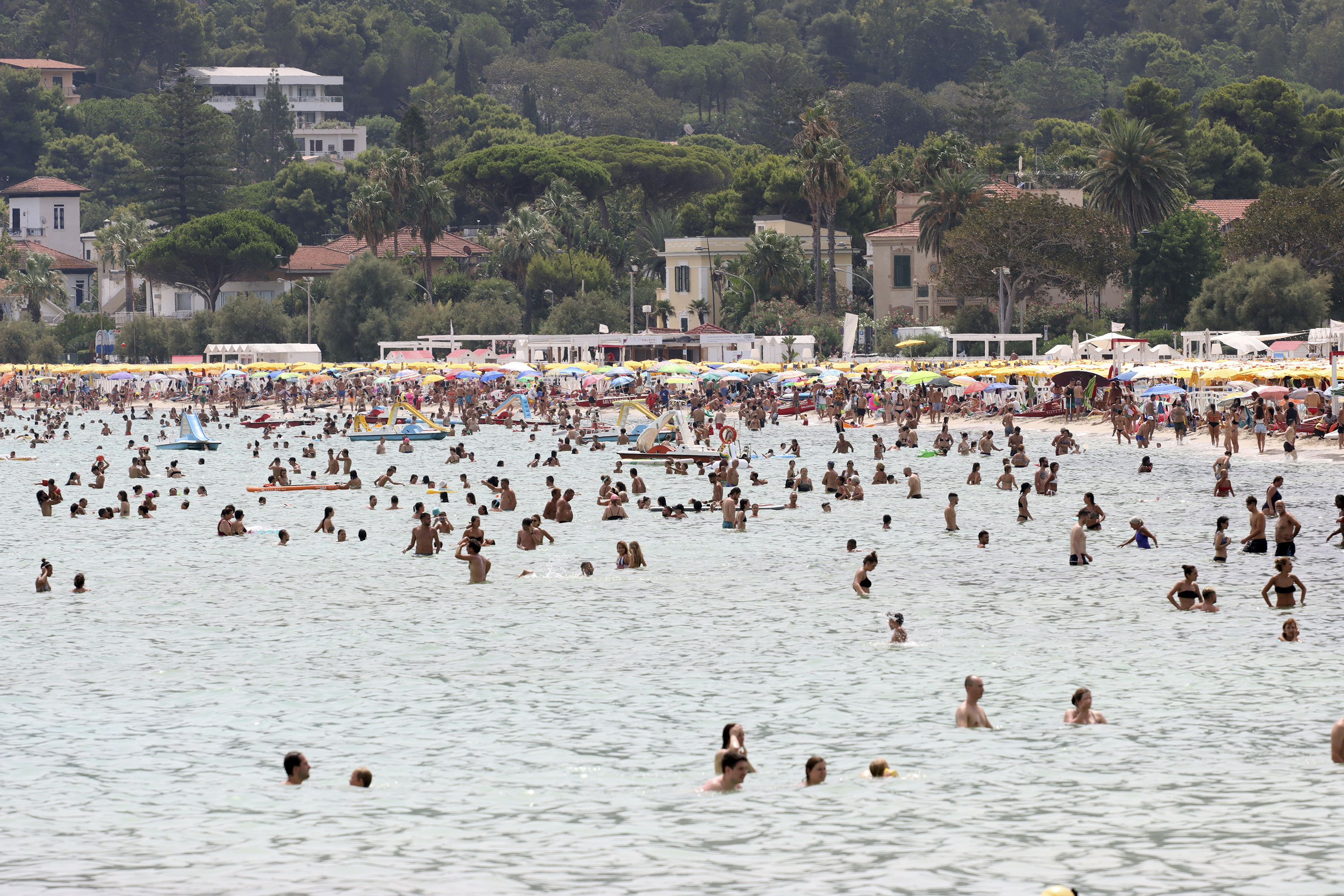 "But we're not going to dismiss it." 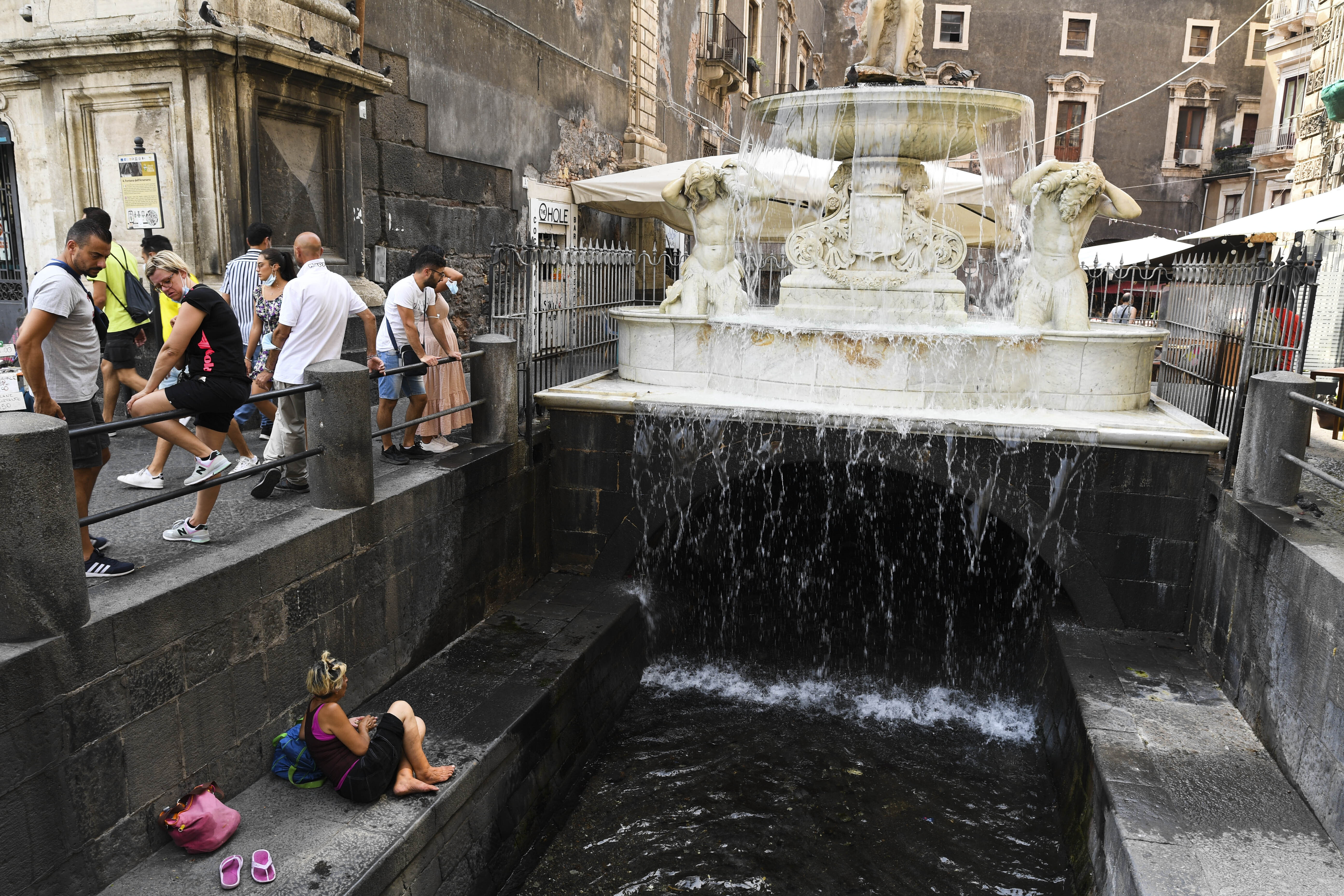 "Extreme weather and climate events are often sensationalised and mischaracterised as 'records' before they have been thoroughly investigated and properly validated," Ms Castonguay said.

However, the high-pressure system of near-record strength currently centred over the Mediterranean is the type that can produce unprecedented heat somewhere, meteorologist Jeff Masters of Yale Climate Connections said.