A young woman has detailed the terrifying moment she was confronted by two masked bandits while she was home alone in Perth's south-east.

Ally Holdcroft was inside her Byford home 10 days ago when she heard her dog Harley barking outside.

When she went to check what had upset the dog, the 20-year-old was confronted by a masked man and woman who threatened her with weapons. 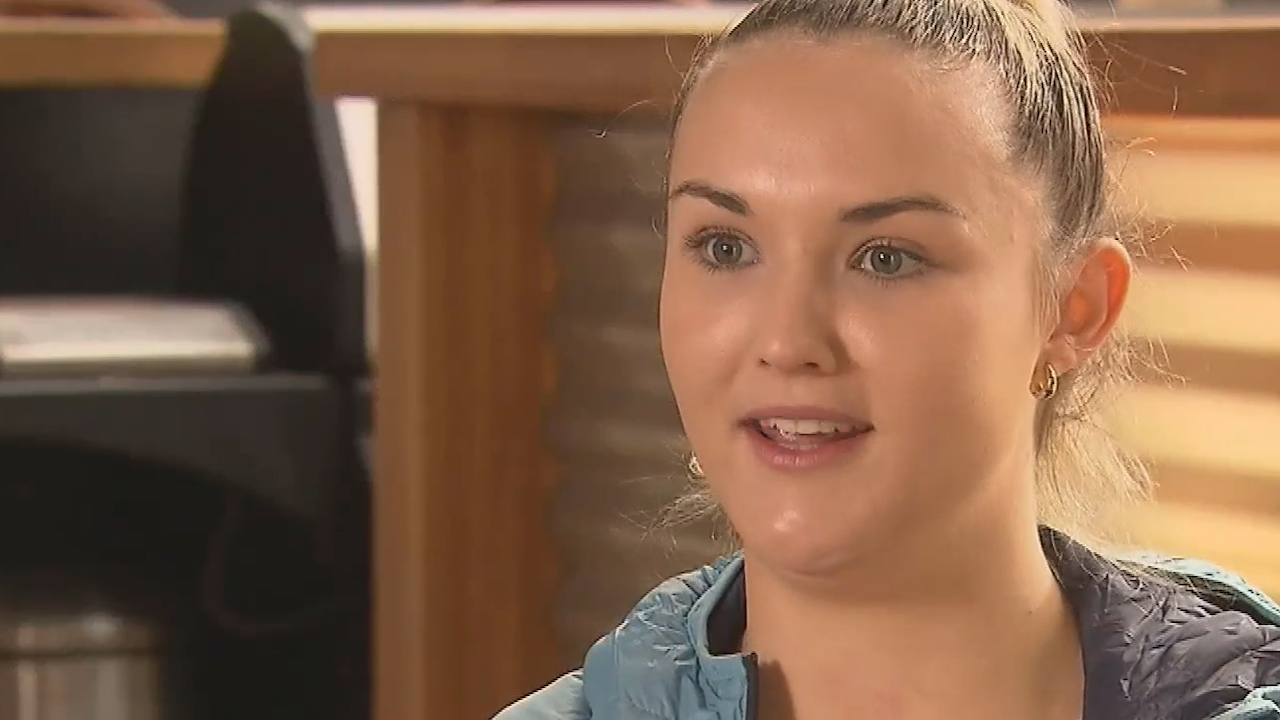 "They had their hammers up in the air, stood still and attempted to get me to keep quiet," Ms Holdcroft told 9News.

She said the woman then lunged at her with the hammer, forcing her to run for her life.

"As soon as she did that I just turned and sprinted."

Police commended Ms Holdcroft's decision to make a run for it, with discarded cable ties found in her yard suggesting the situation could have been much worse.

She managed to jump a neighbour's fence and pulled out her mobile phone to film the duo's maroon Holden sedan getaway car take off. 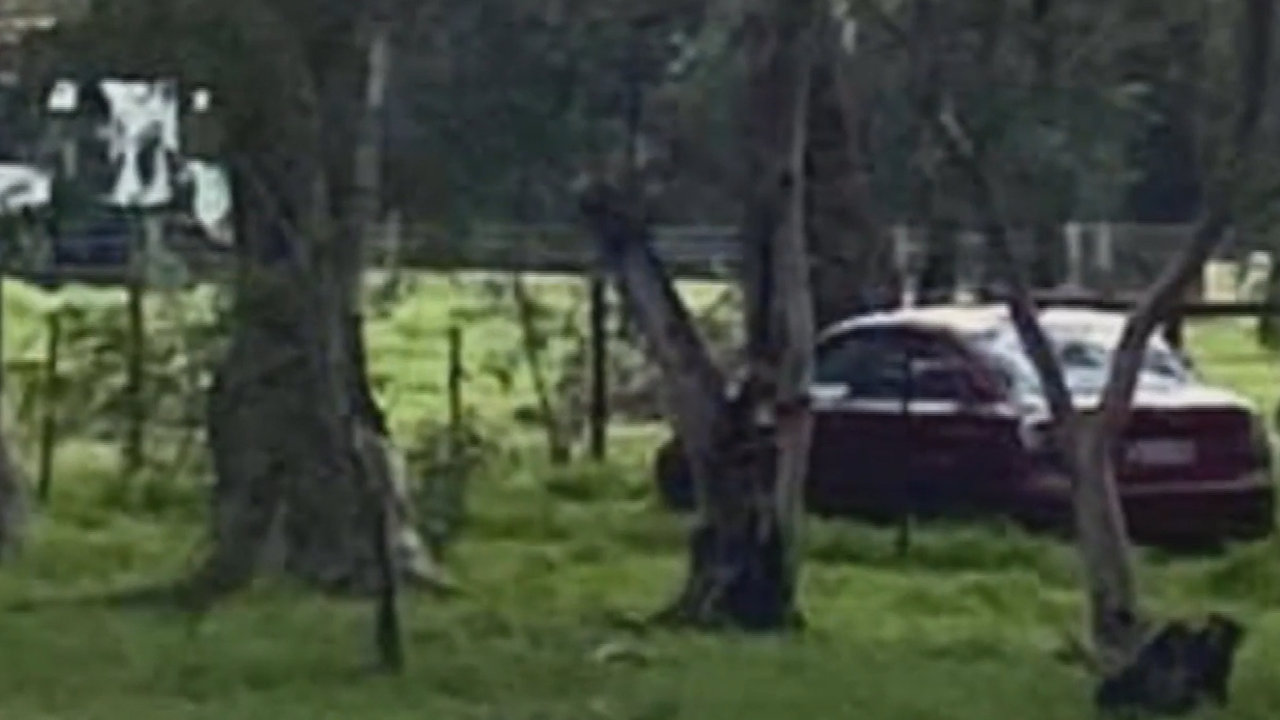 Police are continuing their investigation but the man and woman are yet to be caught.

Ms Holdcroft says the real hero is Harley, who helped her escape by alerting her to the two lurking outside.

"He saved me and I think he knows it – I think he was a bit traumatized as well," She said.