Two women have been collectively fined more than $10,000 after flying to Melbourne from Sydney using an incorrect permit and later testing positive to COVID-19.

The women travelled on Qantas flight QF471 on August 9 arriving in Melbourne about 6.20pm, prompting the flight to become a Tier One exposure site.

COVID-19 Response Commander Jeroen Weimar said the pair were slapped with hefty fines of $5452 each after travelling on a "completely invalid and inappropriate green permit". 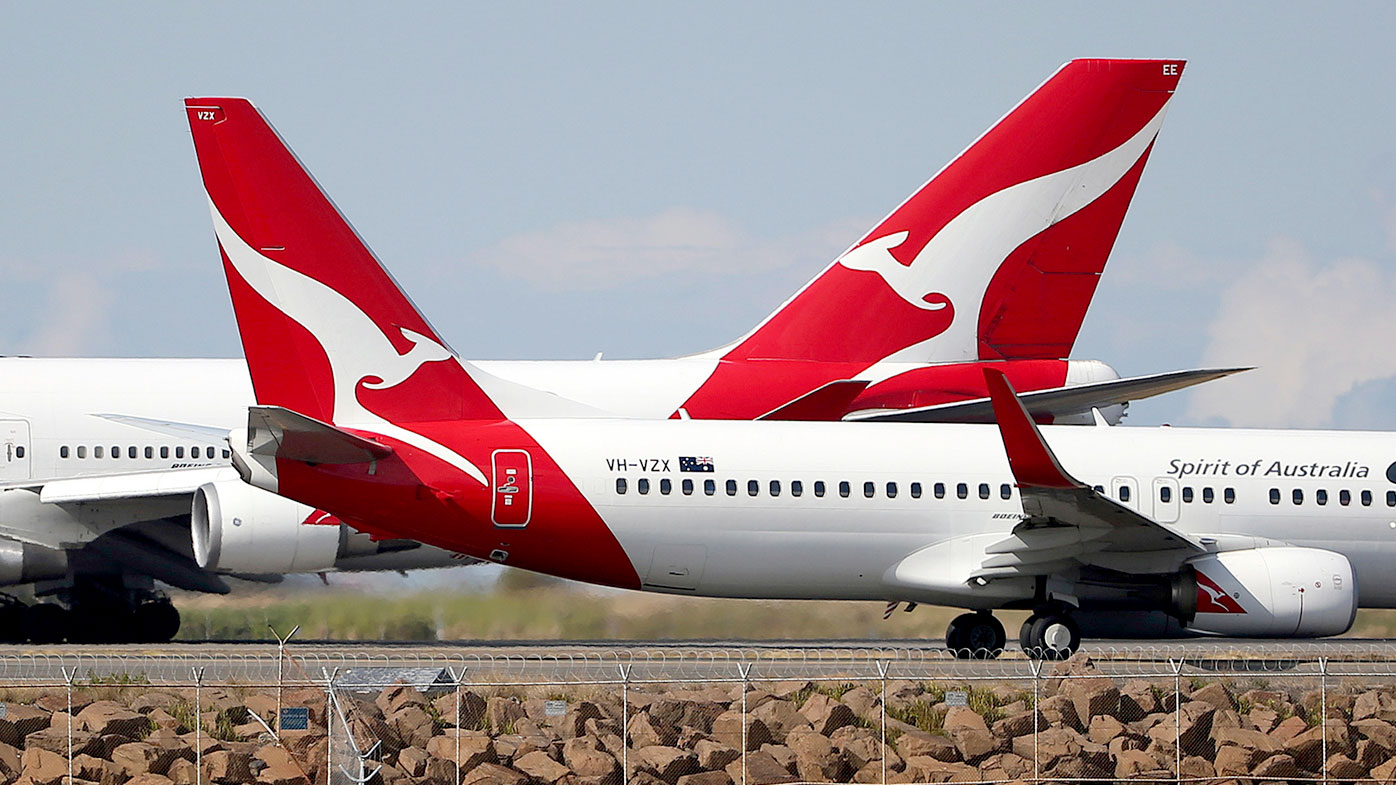 "They did not have the right permit with them, they were stopped by authorised officers and taken into hotel quarantine," Mr Weimar said.

"There is the risk of interstate travel at this point in time. This is why the Chief Health Officer has declared Sydney and New South Wales as an extreme red zone."

Forty-six passengers on the flight from Sydney have been contacted and will be required to undergo 14 days of quarantine.

LIVE UPDATES: Three fined after sneaking into Tasmania from NSW and Victoria

Over the past month, authorities have stopped 6000 passengers arriving at Melbourne Airport from COVID-19 hotspots, with 190 of those being placed into hotel quarantine and 65 being sent back on return flights.

"A huge thanks to the authorised officers team and all the staff at the airports for being so vigilant, for daily checking people coming in from red zones or extreme zone," Mr Weimar said.