A Melbourne mum who thought she was going to die when she was in intensive care with COVID-19 while pregnant with twins has shared her relief after getting vaccinated.

Kaillee Dyke believed she wasn't going to wake up when she was admitted to the intensive care unit at the Royal Women's Hospital and told she was going to be placed in a coma last year.

"I sincerely thought that I was dying," she said. 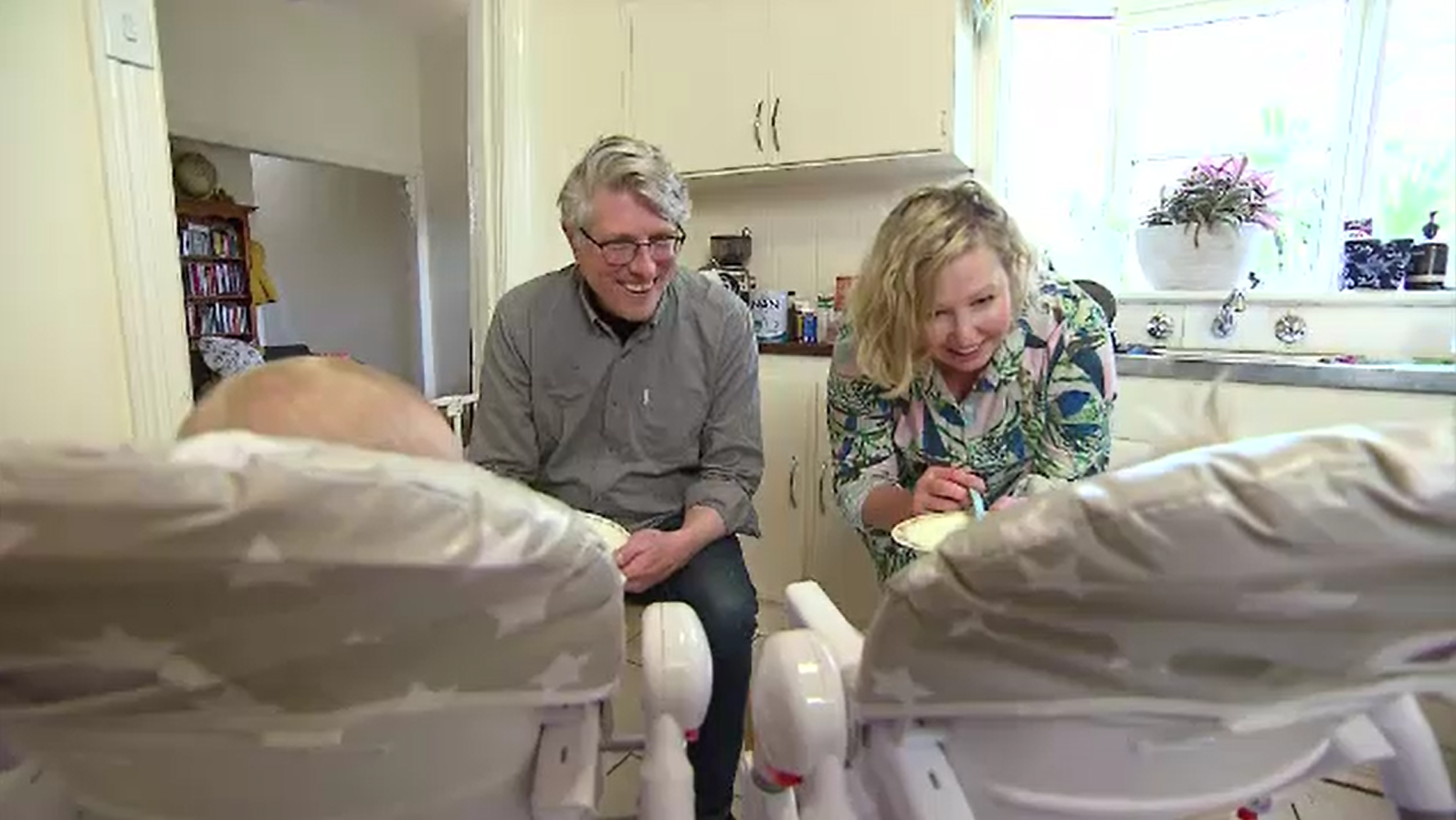 "My lungs were on fire, I also felt like I was drowning at the same time."

Ms Dyke, who was 40-years-old and 27 weeks pregnant at the time, told 9News she said goodbye to her unborn children right before being placed under.

"I did not think the babies would survive," she said.

Ms Dyke said before she was taken to hospital by ambulance she was unable to walk more than a few steps at a time and was struggling to stand long enough to shower. 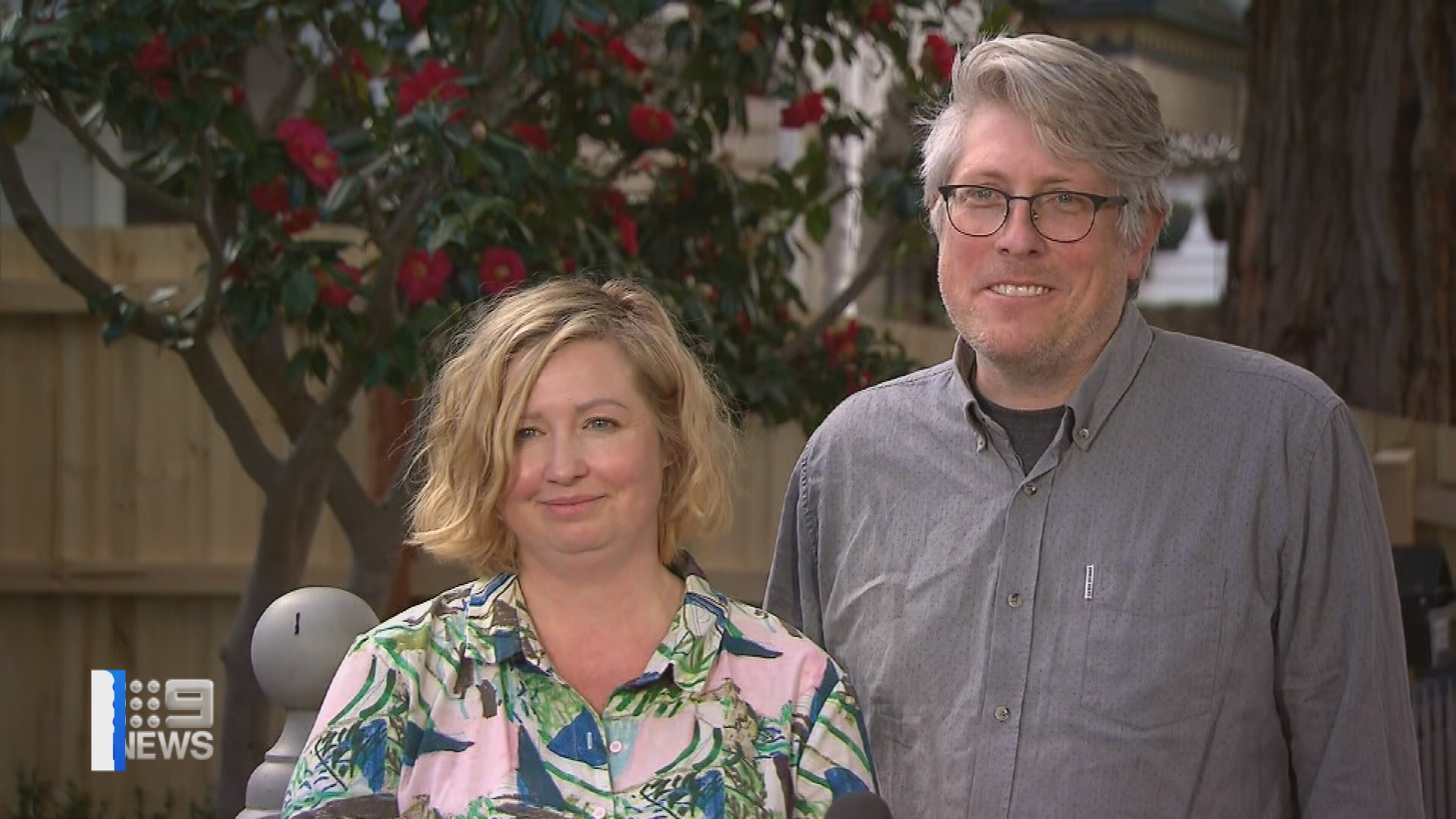 She said she felt terrible pain in her lungs and her bones ached from fatigue.

But the mum said the worst symptom was feeling that she couldn't get air into her body. 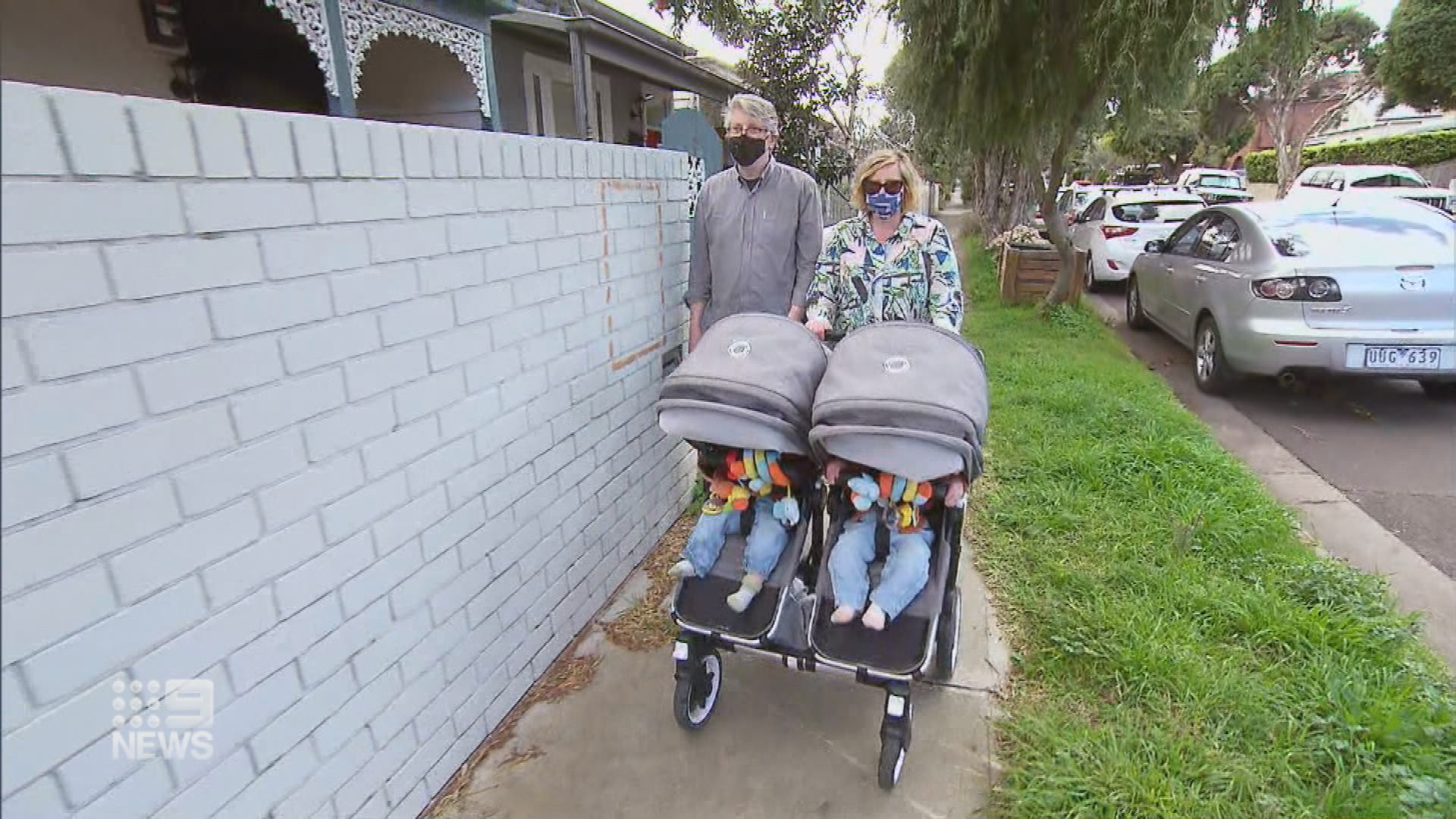 Ms Dyke was sedated for 10 days, during which she needed a ventilator to breathe.

Her partner, Chris Lassig, who was also battling COVID-19 at home, was not allowed into the hospital.

Fortunately, Ms Dyke turned the corner and then able to return home for about a month before their son and daughter were born healthy about 33 weeks into the pregnancy.

A year on, the couple has been relieved to just receive the Pfizer vaccine, saying they feel very lucky to have access to it.

"I was wiping away tears when I got my first vaccination," Ms Dyke said.

The mum said she was still suffered breathlessness and aches after being ill with COVID-19 last year.

Ms Dyke and Mr Lassig said they wanted to share their story to urge others to get vaccinated, and to show that young, healthy people could become seriously unwell with the virus.