A Gold Coast auctioneer criticised for including pieces of Nazi memorabilia in an upcoming sale insists the items have historical value.

Dozens of pieces of World War II memorabilia including pins and propaganda will be among other antiquities and relics going under the hammer in Miami on Saturday.

The Anti-Defamation Commission has run a long campaign demanding Queensland ban the sale of such items. 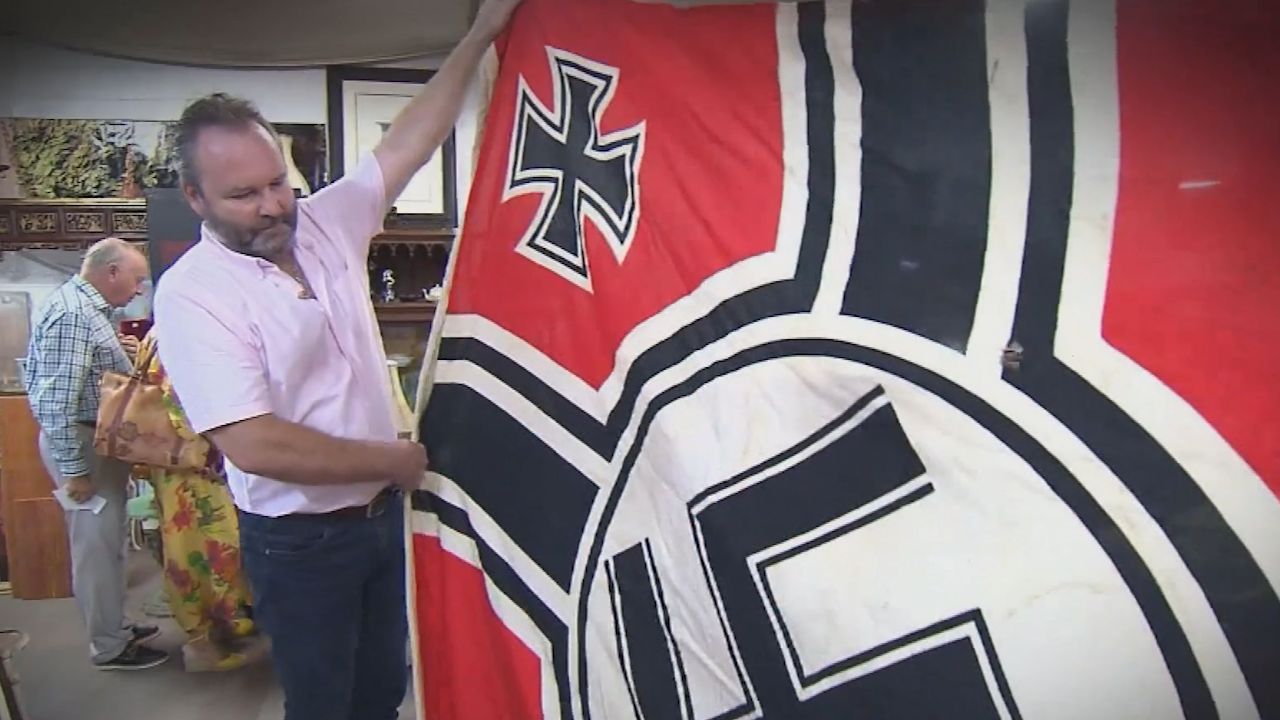 "It made it easier for the Nazis to send them to deathcamps like Auchwitz.

"It is beyond sickening that anyone would turn a profit from these devil's tools." 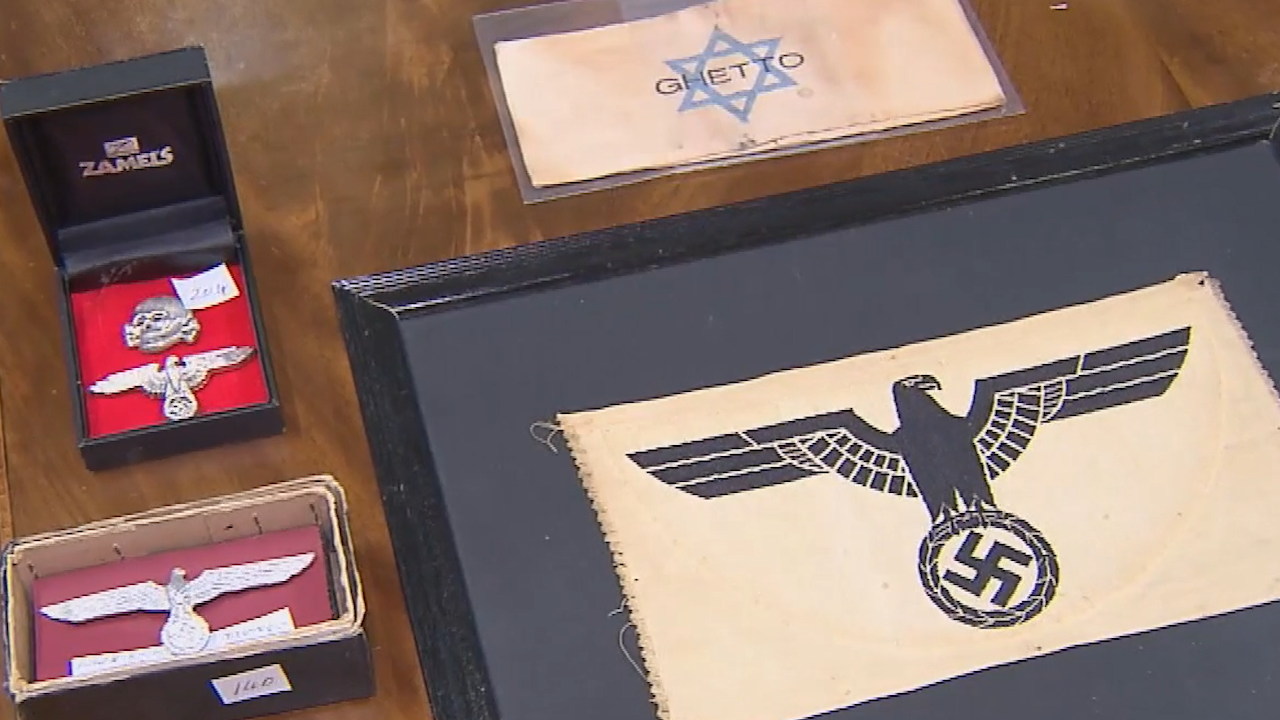 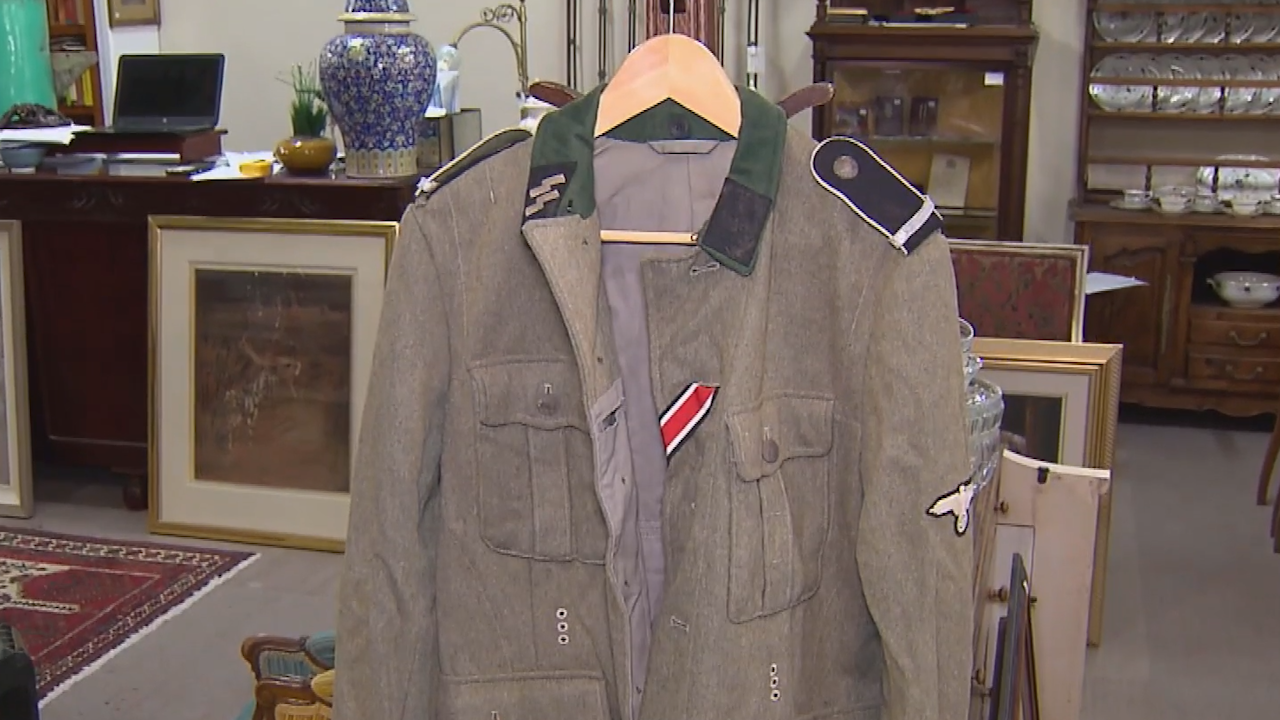 The items are being sold on behalf of an 85-year-old who began his collection while living in Germany during the war.

"It's not illegal so we don't discriminate, we're not a political party, we're just an auction house," Dustin Sweeny from Danielle Elizabeth Auctions told 9News.

"It shouldn't be forgotten, these things are bought and put in collections for future generations to see what happened to humanity in the 20th century."