As the lockdown across Sydney and NSW continues more people are ordering packages and having groceries delivered to their doors.

However, every day 44 of these deliveries are reported to police as stolen after they are snatched of doorsteps.

Bondi dad Neil McVeigh had a weeks' worth of meals for his family stolen. 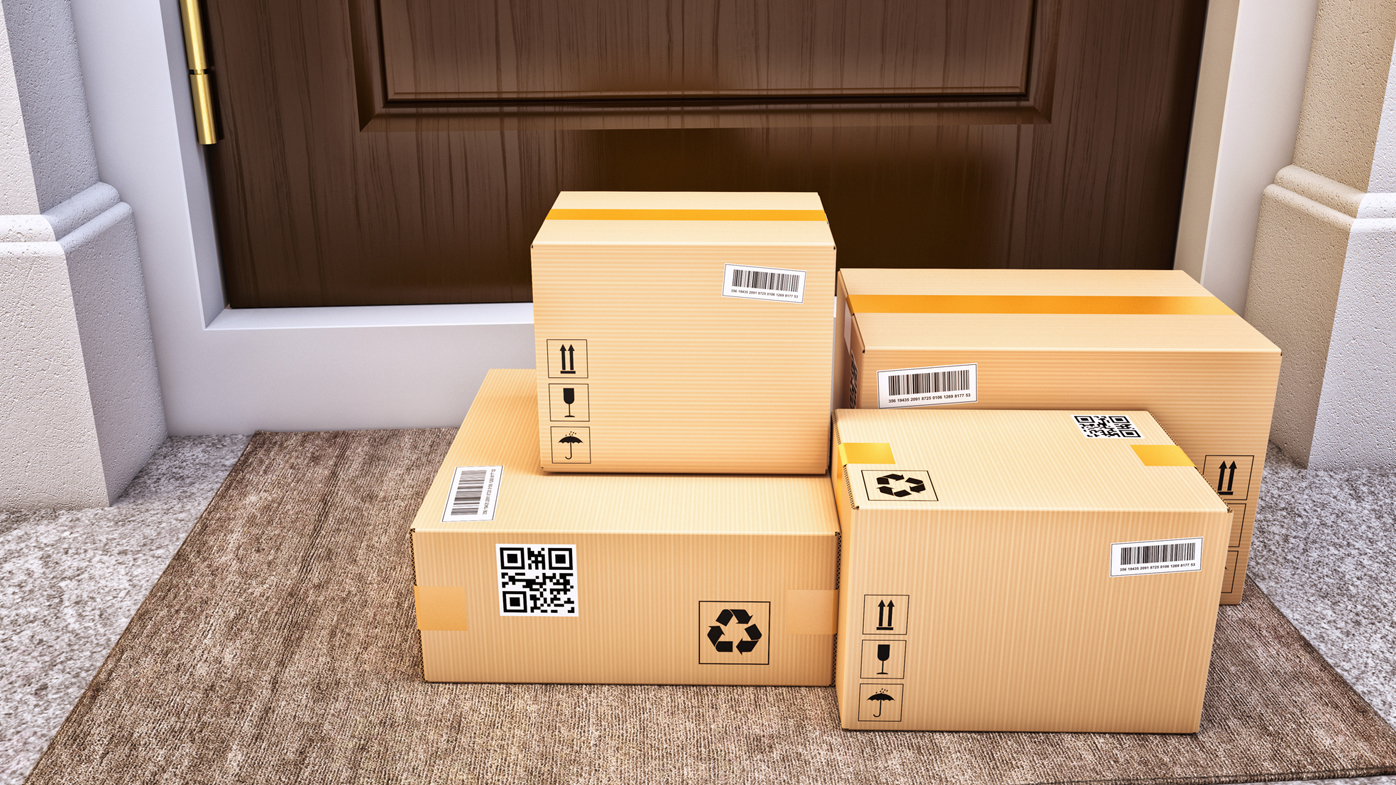 "Noticed this strange guy come up, grab our box and confidently just walk away with our dinner," he told 9News.

Luckily it was caught on CCTV.

"In the footage you can see he kind of walked up, quickly looked up and down the road to see if anyone was coming, saw the box, came in and grabbed and left," the father-of-two said.

In New Lambton near Newcastle a delivery driver dropped off a parcel but he had been tailed, and seconds later a couple turned up and helped themselves.

At Haymarket, a woman was caught on camera rifling through packages before making off with $100 worth of clothing.

Police are also investigating an alleged shoe snatch on Saturday at Wentworth Point.

"It was very, very frustrating waiting for something for two months for it to get stolen in three hours," Gustavo Toledo told 9News.

Police said with more people confined to their homes, online shopping is up.

And thieves are taking advantage.

"We want anyone with information regarding this type of theft to come forward and contact Crime Stoppers," Inspector Rohan Cramsie from NSW Police said.