Thousands of Sydneysiders are waking to tougher restrictions this morning, after three more council areas were plunged into a stricter coronavirus lockdown.

A COVID-19 alert has also been issued for the state's vaccination hub at Sydney Olympic Park for Tuesday, potentially affecting thousands of Year 12 students.

Bayside, Burwood and Strathfield have been added to the newly classified areas of high concern, where exercise and shopping is now limited to just five kilometres from home.

An additional 265,000 people live in the council areas. 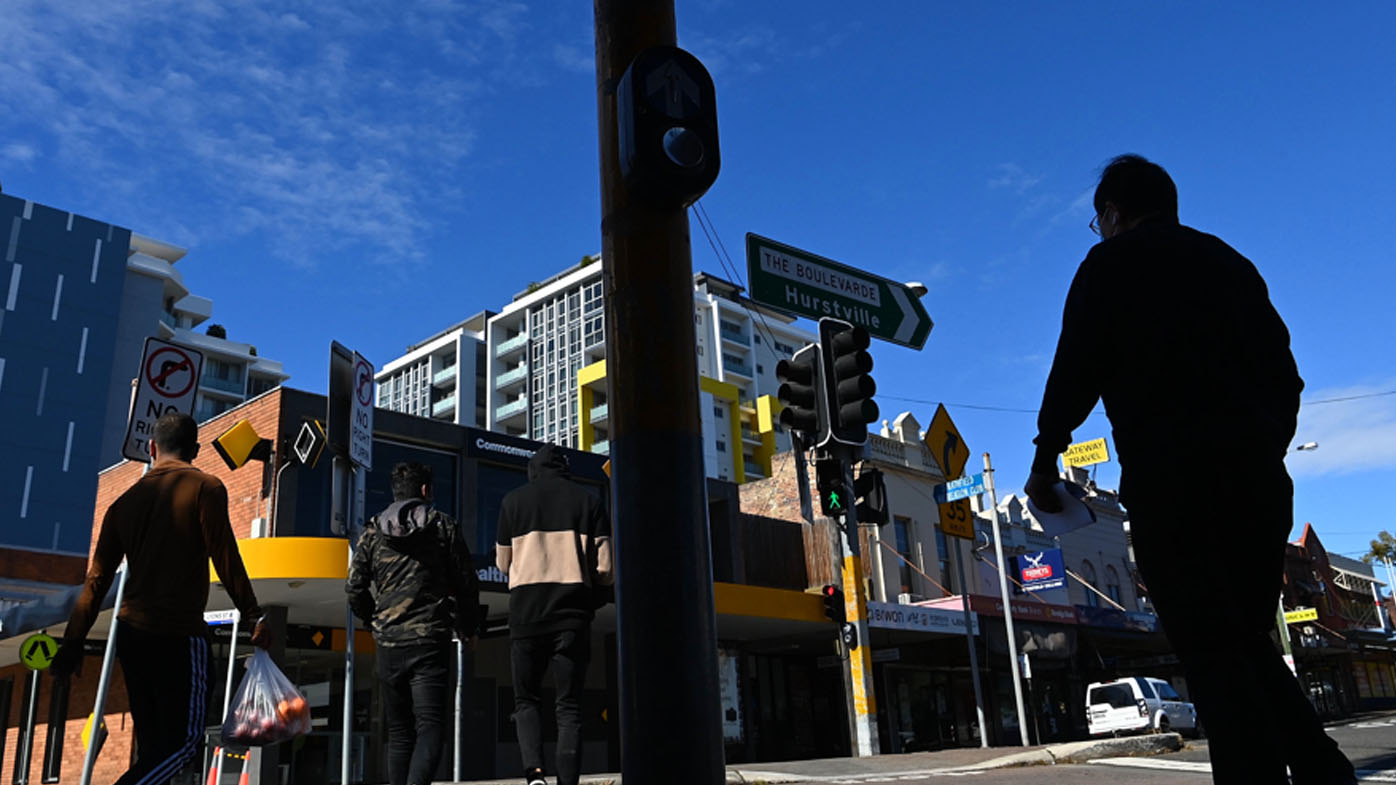 Authorities are also looking closely at the nearby Inner West and Camden, south of Sydney, which are at risk of becoming included after traces of the virus was found in sewerage.

Ninety per cent of the NSW population is now in lockdown.

But there is hope on the horizon for the struggling hospitality sector, with NSW Health in talks to allow pubs and bars to reopen as early as September but only for staff and patrons who are fully vaccinated.

READ MORE: Thousands of vaccines on the way to locked down remote NSW towns 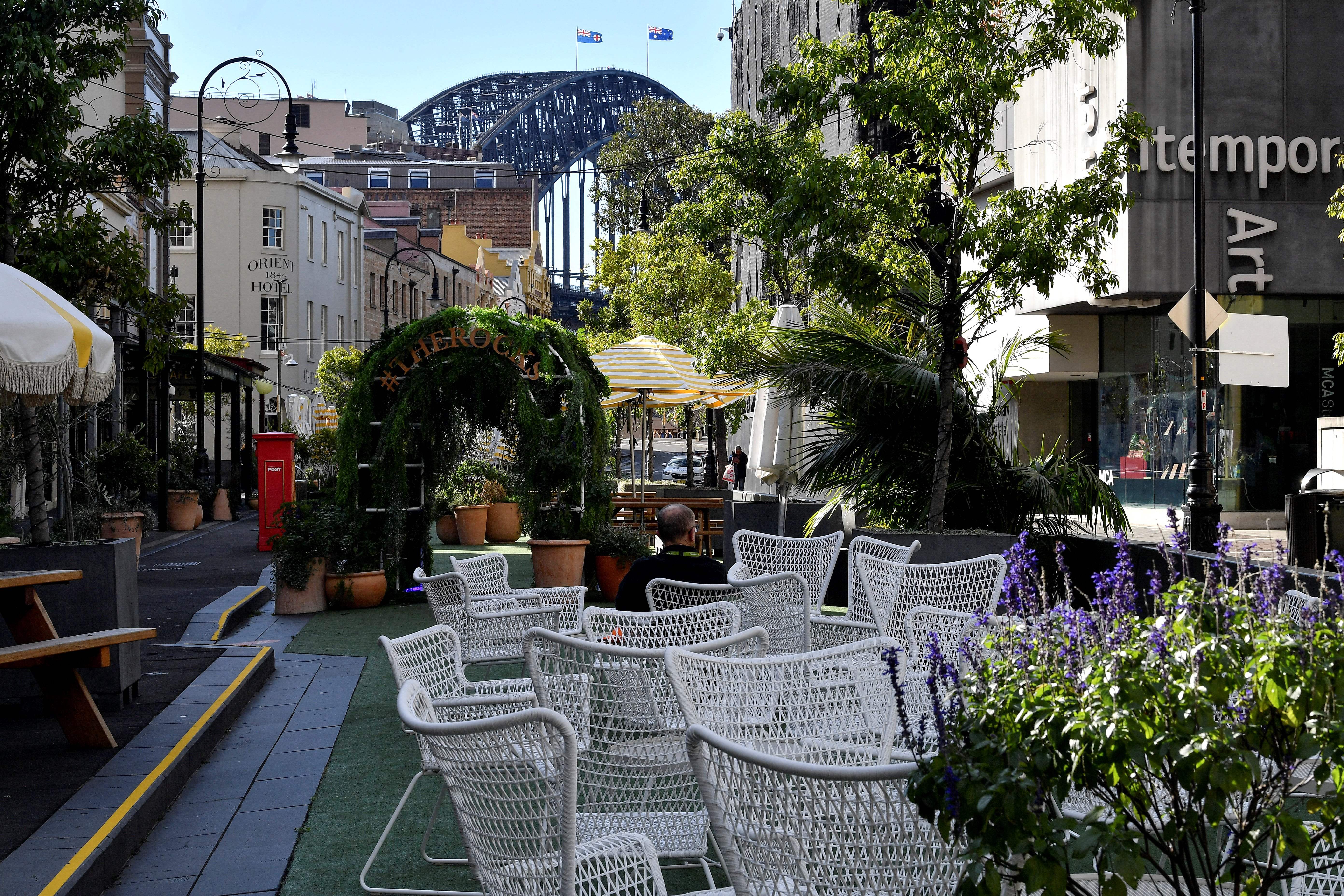 It comes as Year 12 students who attended the mass vaccination hub at Sydney Olympic Park on Tuesday are being urged to monitor for symptoms.

An infected person visited the Qudos Bank Arena on August 10 between 2.40pm and 4.20pm, with those who were there at the same time now urged to get tested and isolate until a negative result is returned.

The area had opened the day before to NSW students in Year 12.

NSW Police Commissioner Mick Fuller is today looking to tighten the rules around the singles bubble and people exercising to curb the spread of mounting cases.

Currently there is no requirement for people to formally nominate someone to be in their singles bubble, making the rule hard to police.

Exercise in populated areas – such as beaches and parks – will be scrutinised.

Premier Gladys Berejikilian had asked her team to review the current Public Health Orders to prepare a report for National Cabinet today.