A Russian millionaire and public official has admitted to accidentally shooting a man he mistook for a bear that had been troubling the local community.

Igor Redkin, a member of the Kamchatka regional legislature in Russia's far east, was placed under house arrest earlier this week after he shot and killed a man who was rummaging in a garbage bin.

Redkin sent a statement to local news outlet Kam24 in which he called himself an "involuntary participant" in a "tragedy". 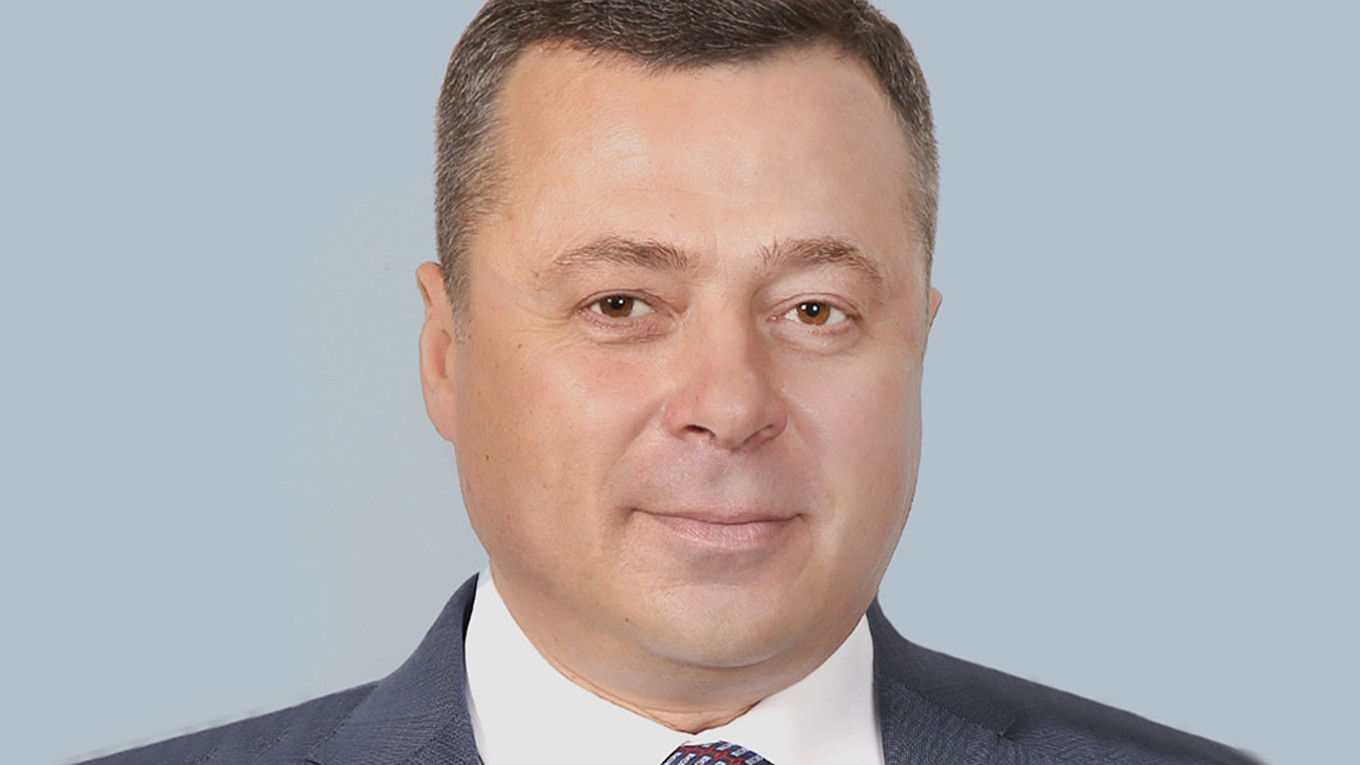 READ MORE: Siberian wildfires now larger than of all of Earth's blazes combined

He said that on the evening of August 2, he had heard there was a bear in the village of Ozernovsky.

To scare it away and prevent it from posing a threat to residents, he said, he shot "at the bear".

"Later, I learned that at about the same time a local resident was wounded in the area of the shooting and died in the hospital.

"Yesterday, I made a decision for myself and am ready to bear the punishment which will be determined by the court." 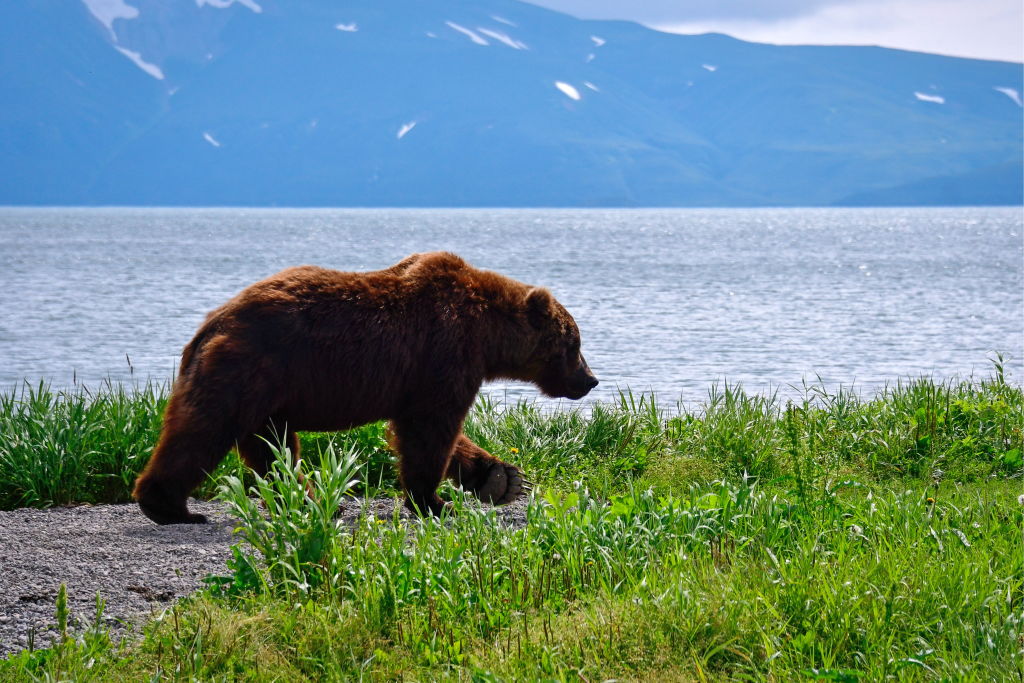 READ MORE: Man rescued by chance from wilderness after being stalked by bear

The victim of the shooting was 30-year-old Andrei Tolstopyatov.

There are an estimated 20,000 bears on the Kamchatka peninsula, and they occasionally roam into settlements looking for food.