House Democrats who have spent years investigating Donald Trump are entitled to some of the former president's financial records, a US federal judge has ruled.

The ruling from US District Judge Amit Mehta in Washington empowering Congress to have the records is the latest development in years-long legal and political skirmishes over access to Mr Trump's closely-held finances.

But it's unlikely to be the last say on the matter given expected appeals. The US Supreme Court has already weighed in once. 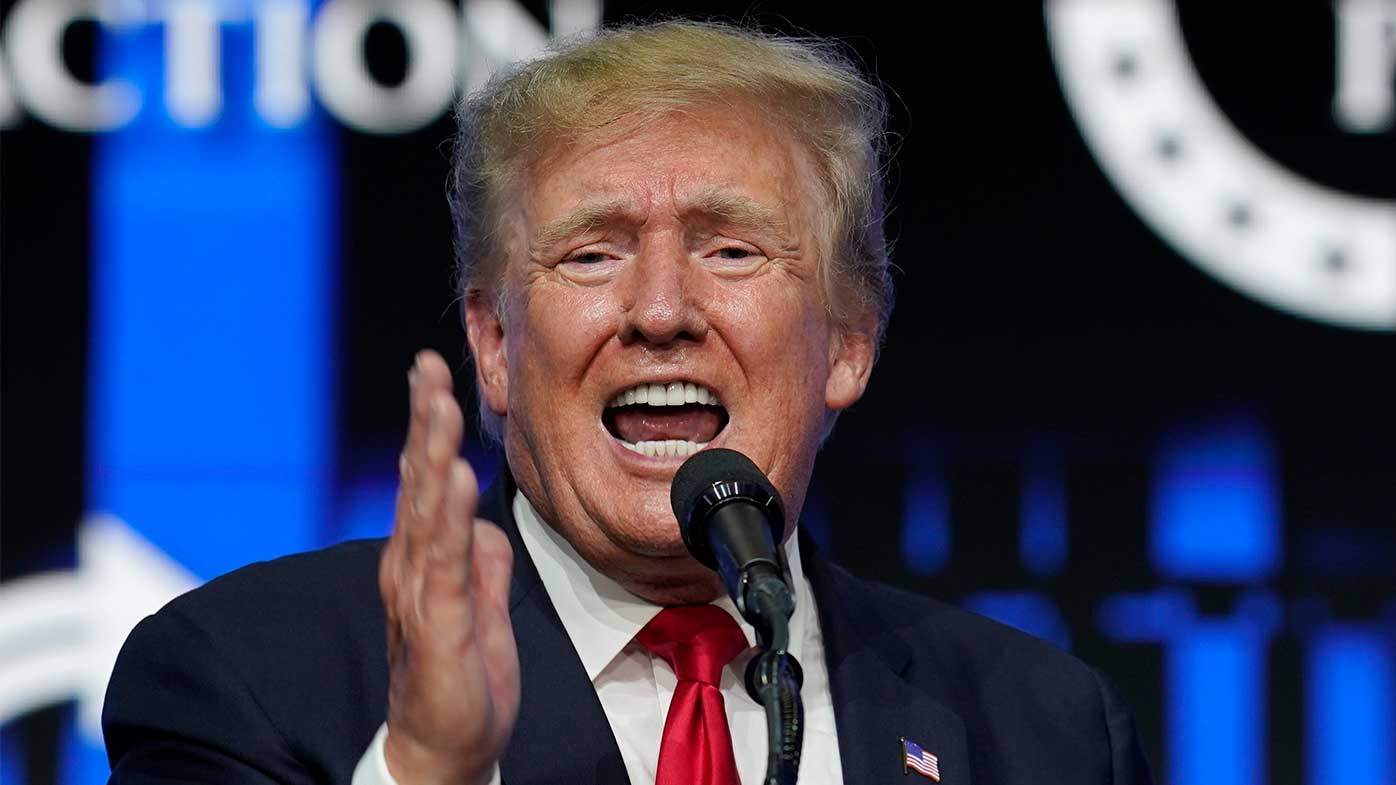 At issue is a demand from Democrats on the House Oversight and Reform Committee, which in 2019 and again last February subpoenaed Mr Trump’s accounting firm, Mazars USA, for the records.

In his order, Judge Mehta wrote that though he had previously turned aside Mr Trump's challenge to the subpoena and permitted the committee's demand for records to “proceed without qualification,” a Supreme Court opinion from 2020 required a new analysis in favour of more limited access to the records than what lawmakers initially wanted.

That opinion cited separation of power concerns in saying that while Congress has significant power to demand the president’s personal information, it is not limitless.

Applying factors that the high court set out, Judge Mehta wrote that the House was entitled to some financial records from 2017 and 2018 — when Mr Trump was president.

Separately, the Justice Department's Office of Legal Counsel said in an opinion last month that the Treasury Department must provide the House Ways and Means Committee with Mr Trump’s tax returns. 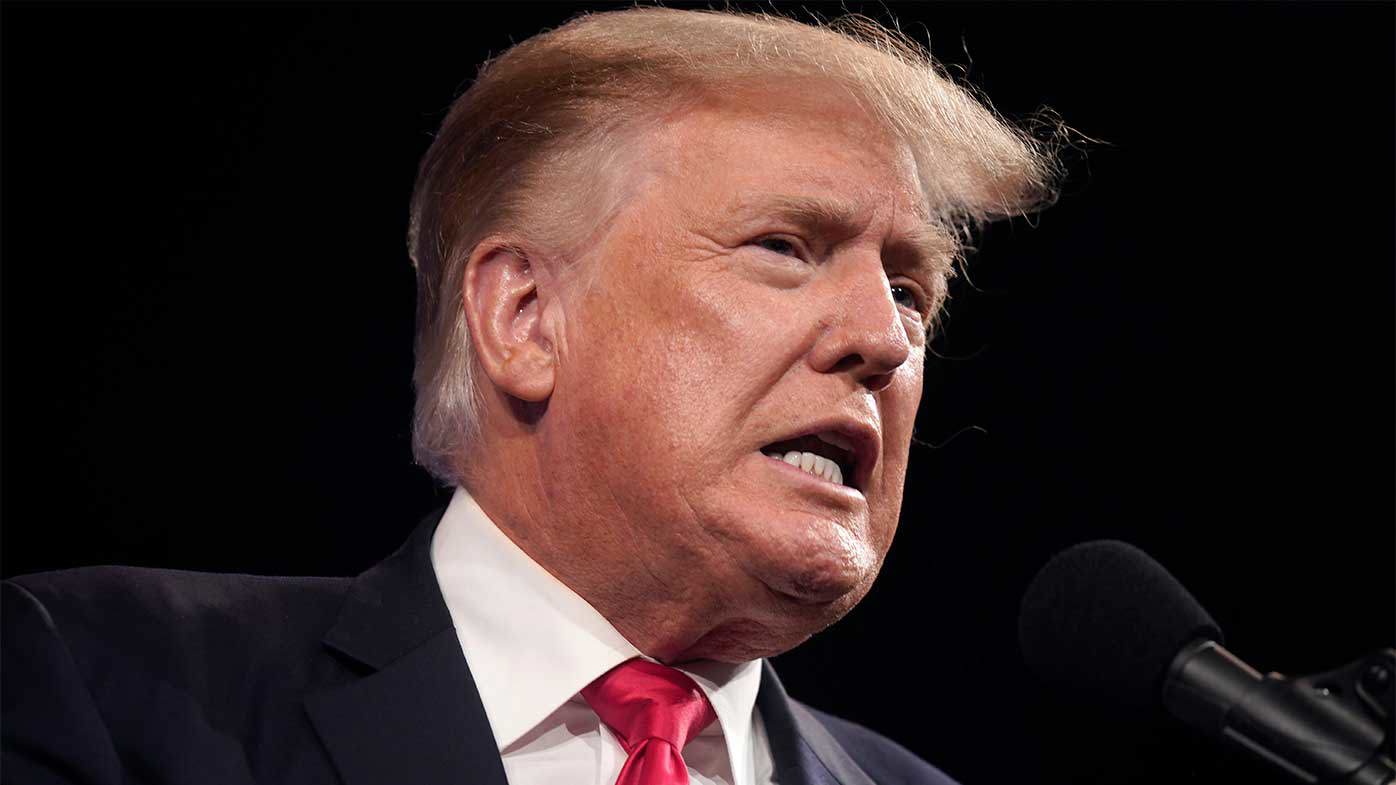 That opinion said the committee chairman “has invoked sufficient reasons for requesting the former President’s tax information” and that under federal law, “Treasury must furnish the information to the Committee”.

The committee's hunt for records overlaps with other records that have already been released to investigators.

In 2020, for instance, the Supreme Court ruled in favour of New York District Attorney Cy Vance in his demand for Mr Trump's tax records, though the ruling kept the documents out of the public eye.

Mr Vance's office took possession of those records in February.