A man has been arrested after the alleged double murder of a man and woman in the Blue Mountains.

Police found the bodies of a man and woman with stab wounds when they were called to do a welfare check at a home on On-Avon Avenue, Oberon, at 7.15am this morning.

A 46-year-old man was arrested in Penrith, in Sydney's west, shortly after police commenced their investigation. 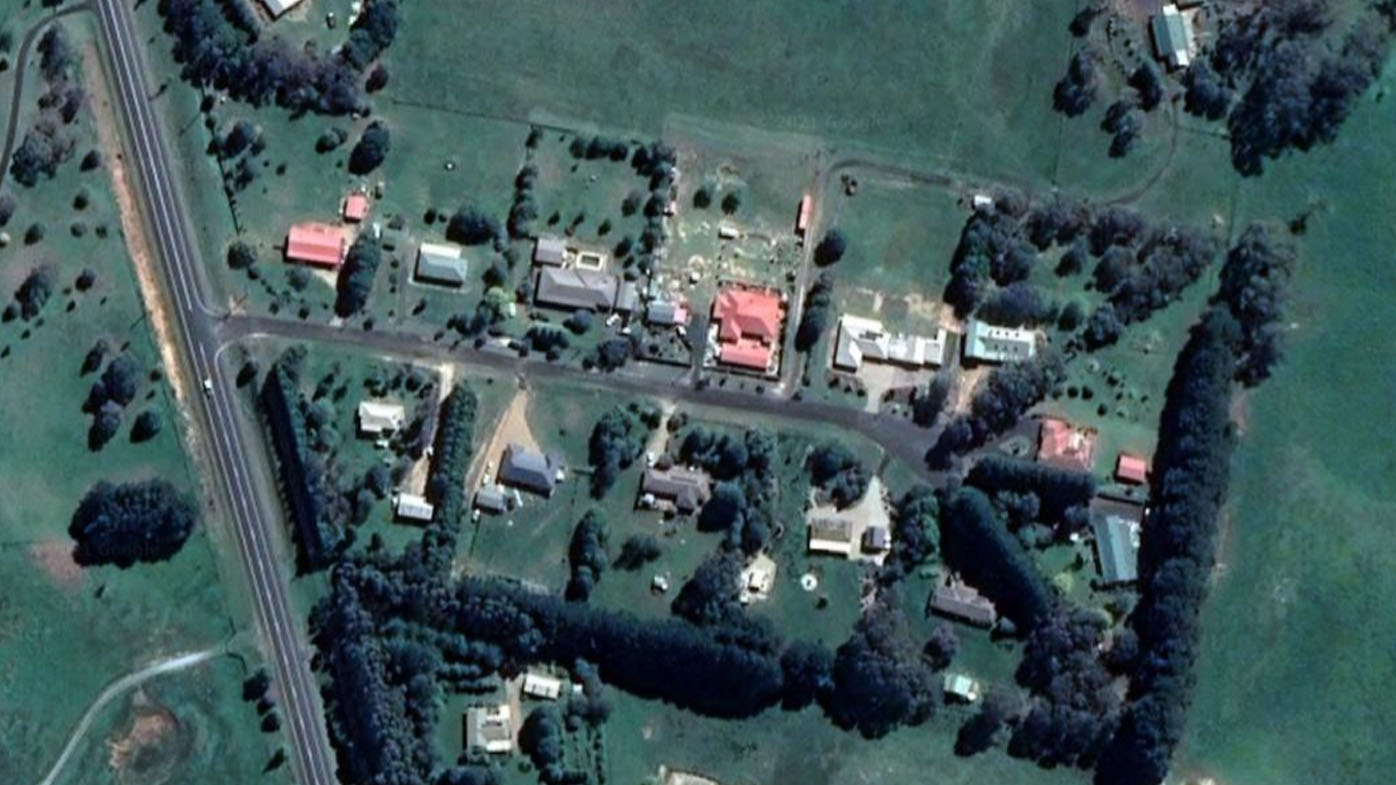 He was treated for minor injuries and taken to Nepean Hospital where he is under police guard.

The couple have not yet been formally identified.

The arrested man is known to the deceased couple, police said.

"A crime scene was established and an investigation into the circumstances surrounding the deaths commenced," NSW Police said.