A baby has been rushed to hospital after a 16-year-old driver allegedly mounted a Melbourne footpath, hitting a woman pushing a pram.

The Ford Falcon allegedly rammed the woman and a pram she was pushing right after the Ford crashed into a 4WD Jeep on Rosella Avenue, Werribee about 2.50pm, according to Victoria Police.

The woman and the baby were not injured but the baby was taken to the Royal Children's Hospital for observation. 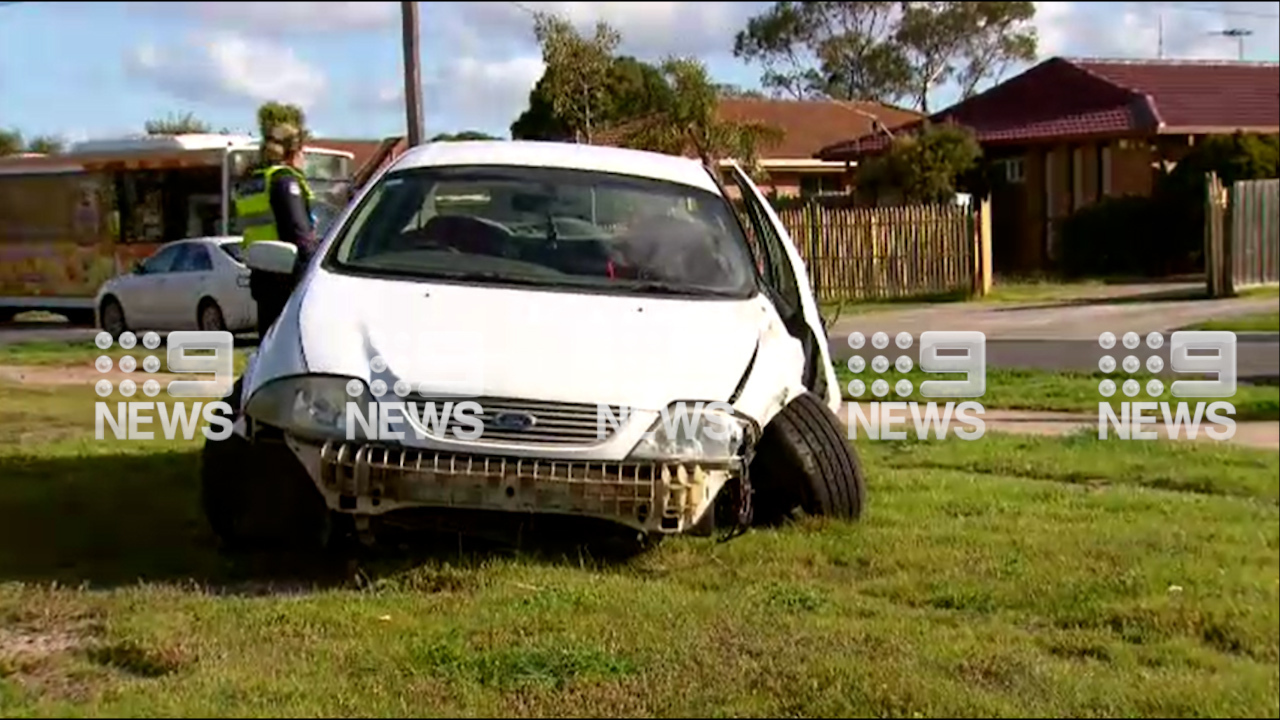 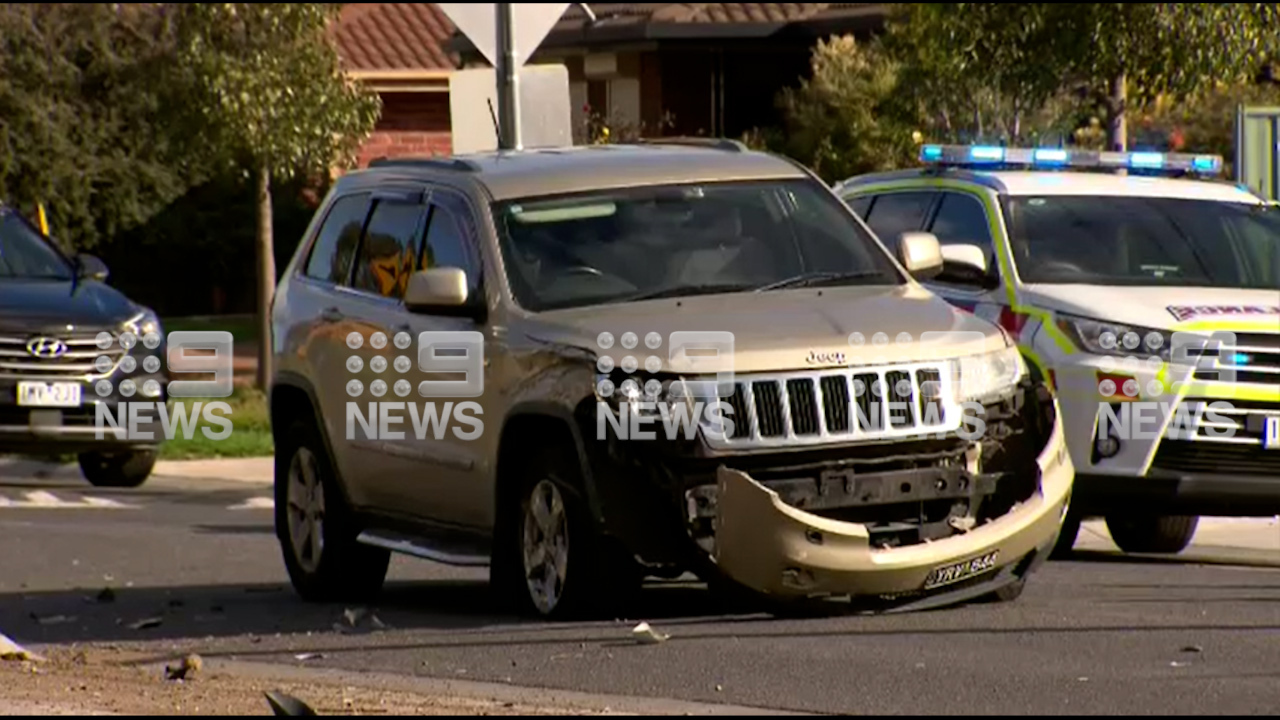 The hospital has confirmed the child is in a stable condition.

Police arrested the alleged driver of the Ford, a 16-year-old boy, at the scene.

Four others who were passengers in the Ford were not injured.

Ambulance Victoria confirmed they assessed another baby at the scene who did not need further medical attention.