Renewed pleas have been issued to release Australian journalist Cheng Lei from detention in China.

Today marks one year since the journalist was detained and arrested by Chinese authorities on charges relating to suspicion of illegally supplying state secrets overseas.

Foreign Affairs Minister Marise Payne in a statement said the government had "regularly raised these issues at senior levels".

READ MORE: A quarter of Australians fully vaccinated against COVID-19 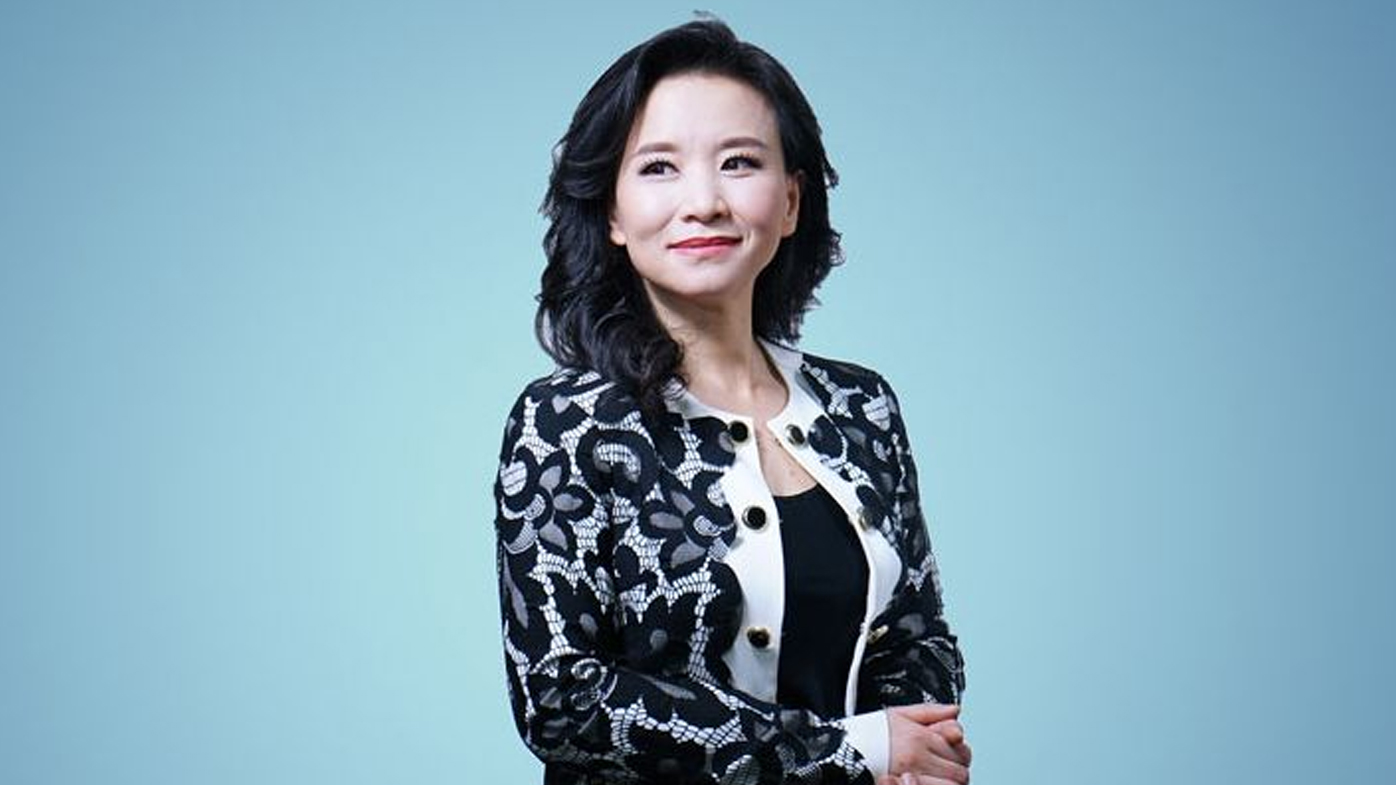 "We are particularly concerned that one year into her detention, there remains a lack of transparency about the reasons for Ms Cheng's detention," she said.

"We expect basic standards of justice, procedural fairness and humane treatment to be met, in accordance with international norms."

The letter, signed by more than 50 journalists, described Ms Cheng as a "highly regarded journalist with an excellent reputation". 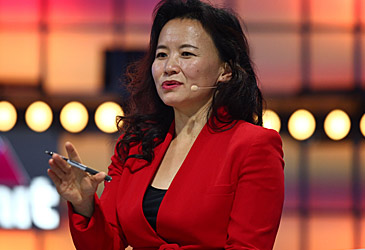 "We are confident she has done nothing wrong and hold grave concerns for her health, safety and care during her ongoing detention," the letter read.

"Her arrest, her detention and the accusations against her have never been explained.

"No evidence has been presented. After 12 months, there has been nothing to suggest she has done anything wrong."

Ms Payne said the Australian Government was providing consular assistance to Ms Cheng and her family.

"Our officials have visited her regularly, most recently on 26 July," she said.

"Our thoughts remain with Ms Cheng and her family during this difficult period."