Police in the US city of Norfolk say they've solved the decade-old slaying of a college student who was a nephew of the late Maryland Congressman Elijah Cummings.

WAVY-TV reports Norfolk police announced yesterday that they have made four arrests in the killing.

Christopher Cummings, 20, was a student at Old Dominion University in 2011 and had just finished his junior year when he was shot and killed in his home. His roommate also was shot but survived.

LIVE UPDATES: Calls for NSW teachers to be vaccinated as a priority 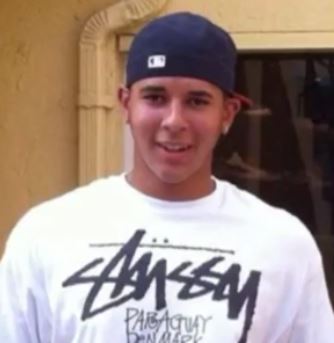 Police say four men from the nearby city of Newport News have been indicted on 15 charges each, including murder.

Police identified the men as Kwaume Edwards, 32; Javon Doyle, 31; Ahmad Watson, 30; and Rashad Dooley, 28. They have been jailed without bond, police said. It's not known if any of them has hired an attorney who could comment on the case.

A police news release gave few details about the killing and did not offer a suspected motive. Police Chief Larry Boone said in a statement that investigators "followed up on every lead necessary to ensure the Norfolk Police Department was able to deliver justice to both the surviving victim and to the Cummings family."

Mr Cummings was the son of the late congressman's brother, James Cummings. In 2011, Elijah Cummings spoke about the shooting and reflected on what it was like for tragedy to strike his own extended family. 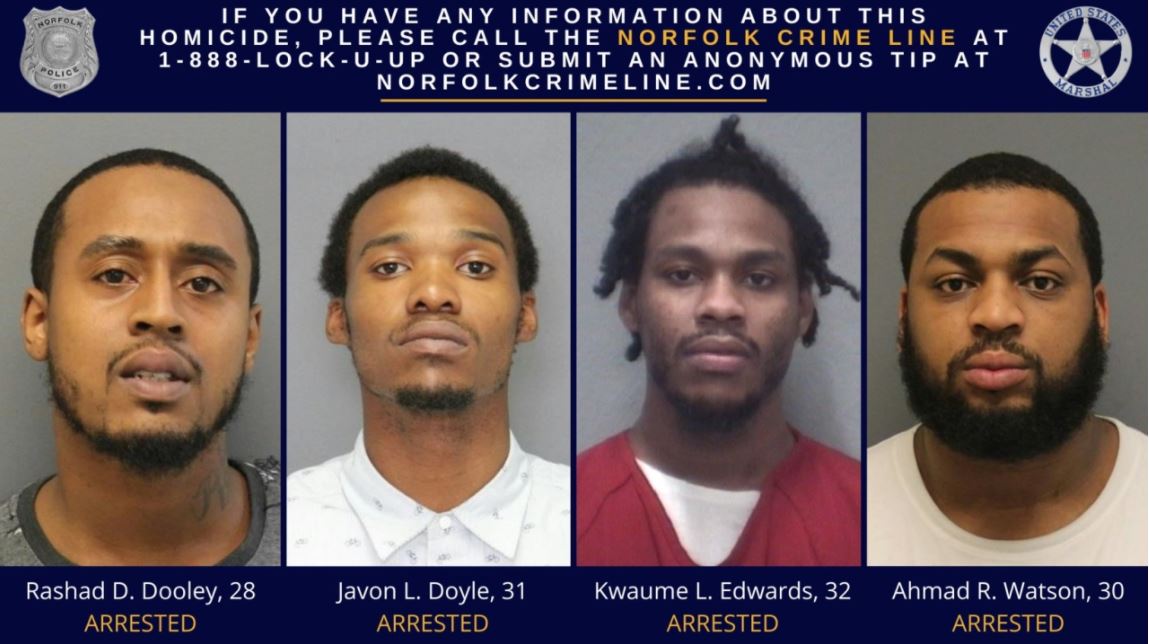 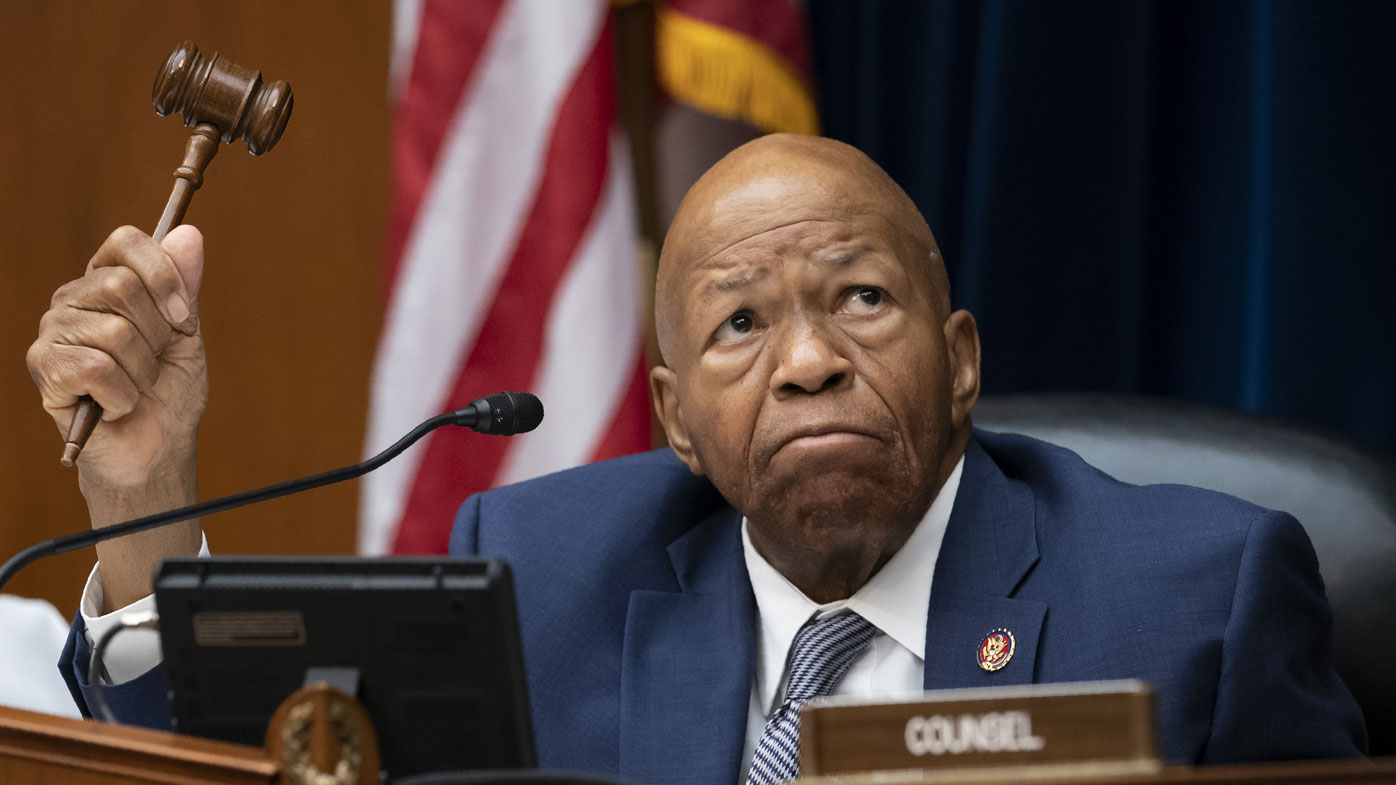 "When it hits your house and it hits your family, I'll tell you, it's a lot different because I think it gives you a far better understanding of what people are feeling in those circumstances, and you can also understand the pain and the anger and the desire for closure that is, making sure that whoever might be responsible for an incident like this is brought to justice," Mr Cummings told The Associated Press then.