A would-be bank robber in the UK was forced to leave empty-handed after a teller failed to decipher his threatening note.

Alan Slattery, 67, has been jailed after a short robbing spree in East Sussex in March and April this year.

Slattery entered three banks in Hastings and Eastbourne in the space of two weeks, and used written notes to ask the cashiers to hand over money, Sussex police said. 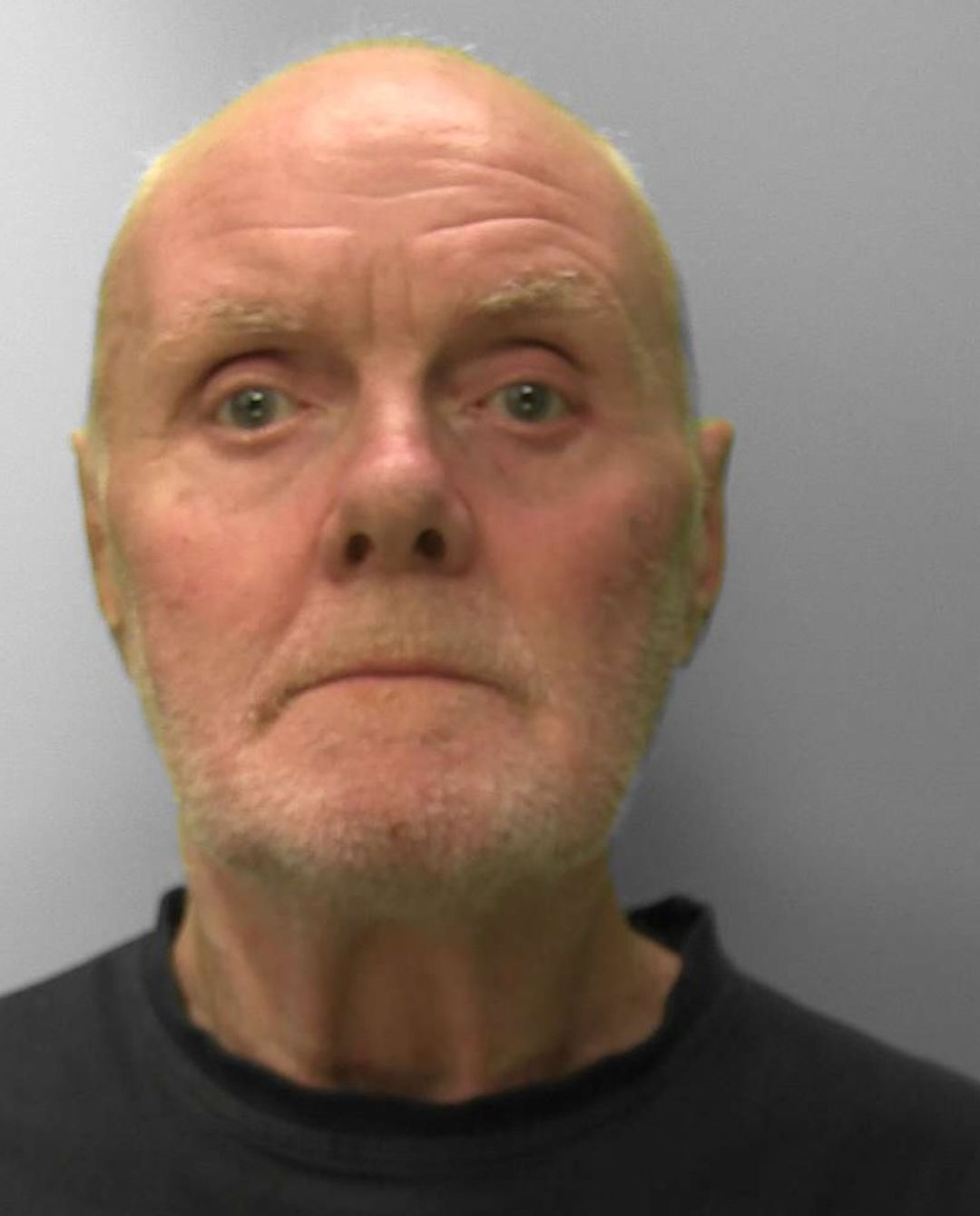 His first attempt on March 18 was foiled after the employee was unable to read the note he handed over due to poor handwriting.

Staff at the bank later managed to read the note, which said, "Your screen won't stop what I've got, just hand over the 10s and the 20s. Think about the other customers".

Slattery tried again on March 26, handing a threatening note over to the cashier of a different bank.

Slattery did not say anything, but left with the money.

As enquiries were ongoing to trace Slattery, police received a call from a third bank on April 1.

Staff reported a man entering the branch and handing over a threatening note demanding money.

The cashier challenged the man, who then left empty-handed. 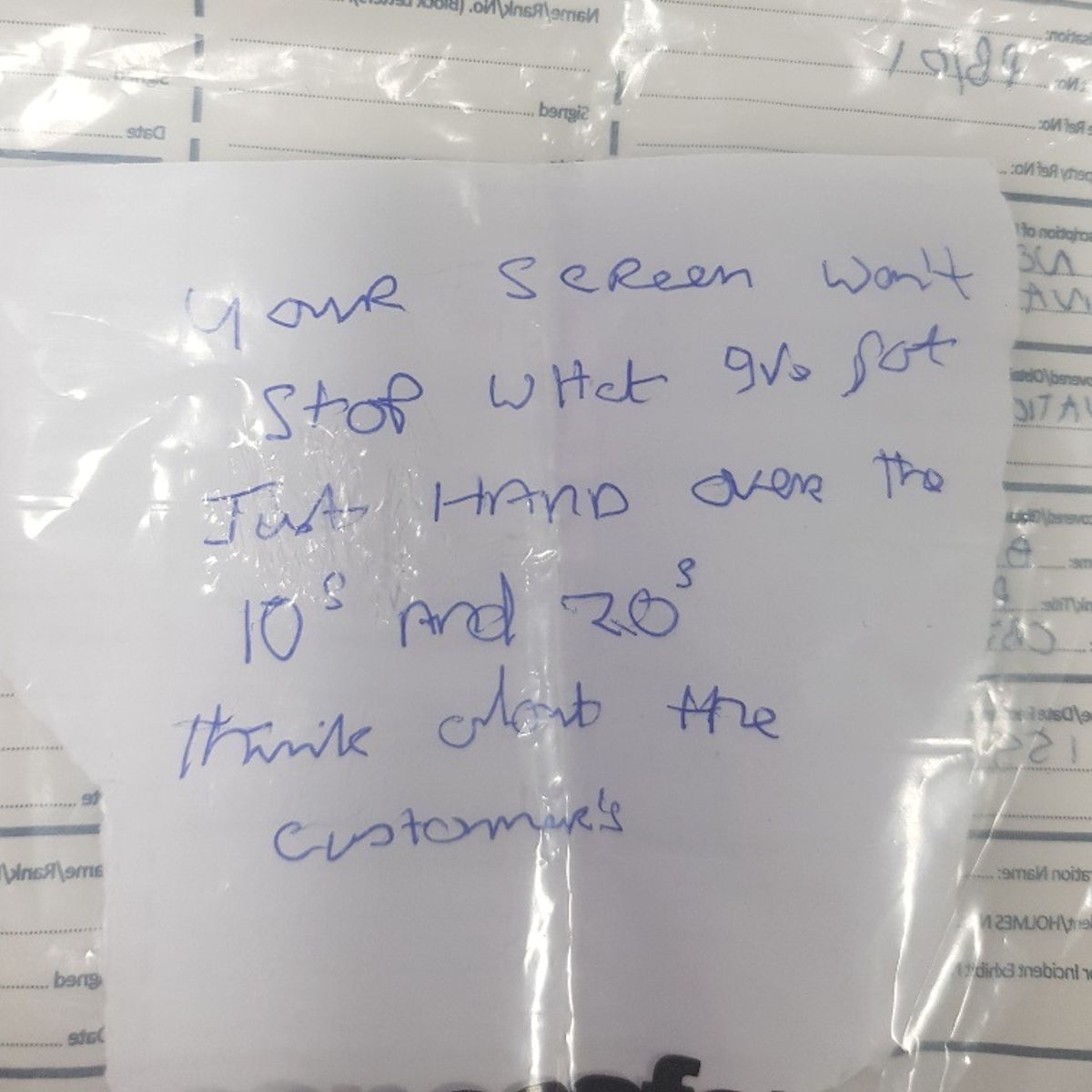 Officers attended the last known address for Slattery and identified him walking in the vicinity.

He was arrested on suspicion of robbery and two counts of attempted robbery.