The man, who is not COVID-19 positive, allegedly left the Grand Chancellor Hotel medi-hotel at 10pm and returned voluntarily to the medi-hotel at about 6am today.

South Australian Police Commissioner Grant Stevens said this was the first time police have seen a breach like this, out of the 22,000 guests that have come through the state's medi-hotel program. 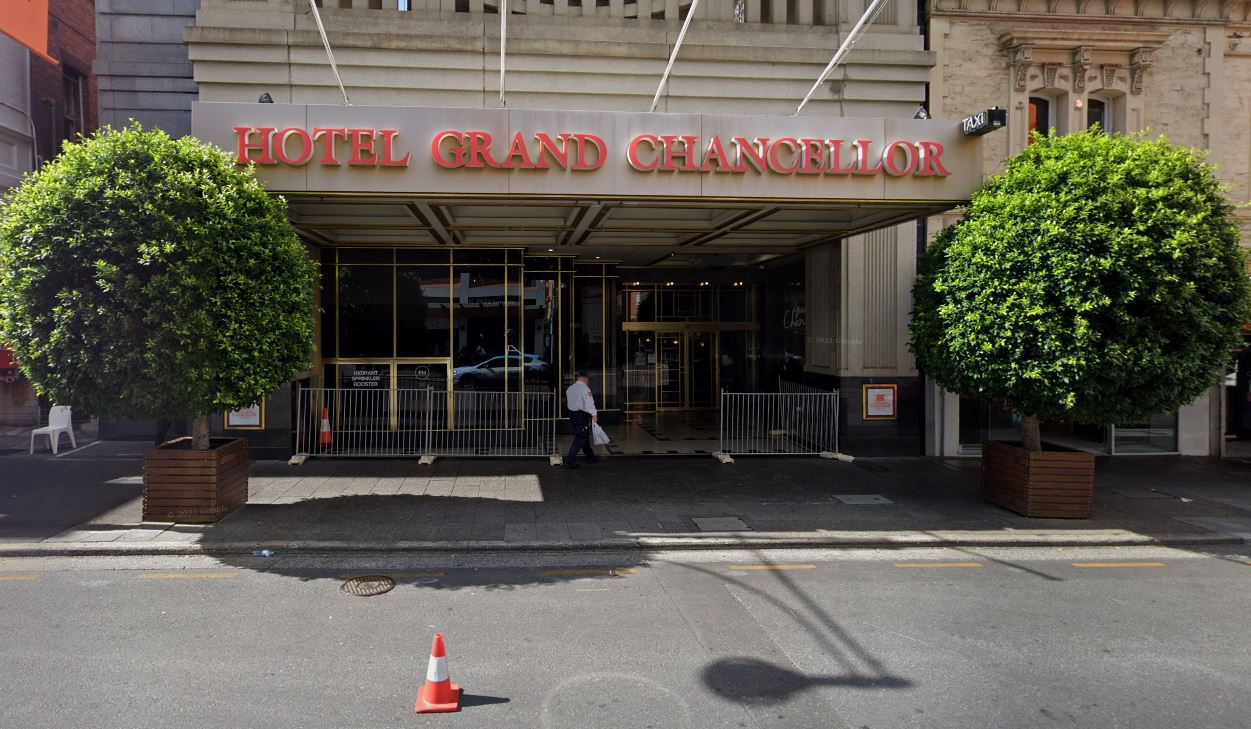 "I would like to reiterate that there is no known risk to the community, and South Australians should not be alarmed," Mr Stevens said.

The man received negative test results on days one, five and nine.

He was again tested this morning and returned another negative COVID-19 test.

A senior police officer will investigate the circumstances surrounding the incident.

"The outcome of that investigation will be provided once it is completed in the coming days," Mr Stevens said.

"Action against this man regarding the breach of quarantine conditions will be addressed as a part of the investigation.

"We will continue to work to maintain the high standard of security in our medi-hotels and will implement any identified changes to restrict future similar breaches of security."

9News Adelaide reporter Georgia Westgarth said police were unable to provide information about whether hotel security knew the man was gone or only realised it when he returned.