A California man confessed to killing his two young children, allegedly telling an FBI investigator he thought they were "going to grow into monsters so he had to kill them," according to a criminal complaint filed Wednesday.

Matthew Taylor Coleman, a 40-year-old Santa Barbara surfing school instructor, has been charged with foreign murder of US nationals after allegedly taking his two-year-old son and 10-month-old daughter into Mexico and killing them.

This is according to an affidavit filed as part of a federal criminal complaint and a statement from the US Attorney's Office for the Central District of California. 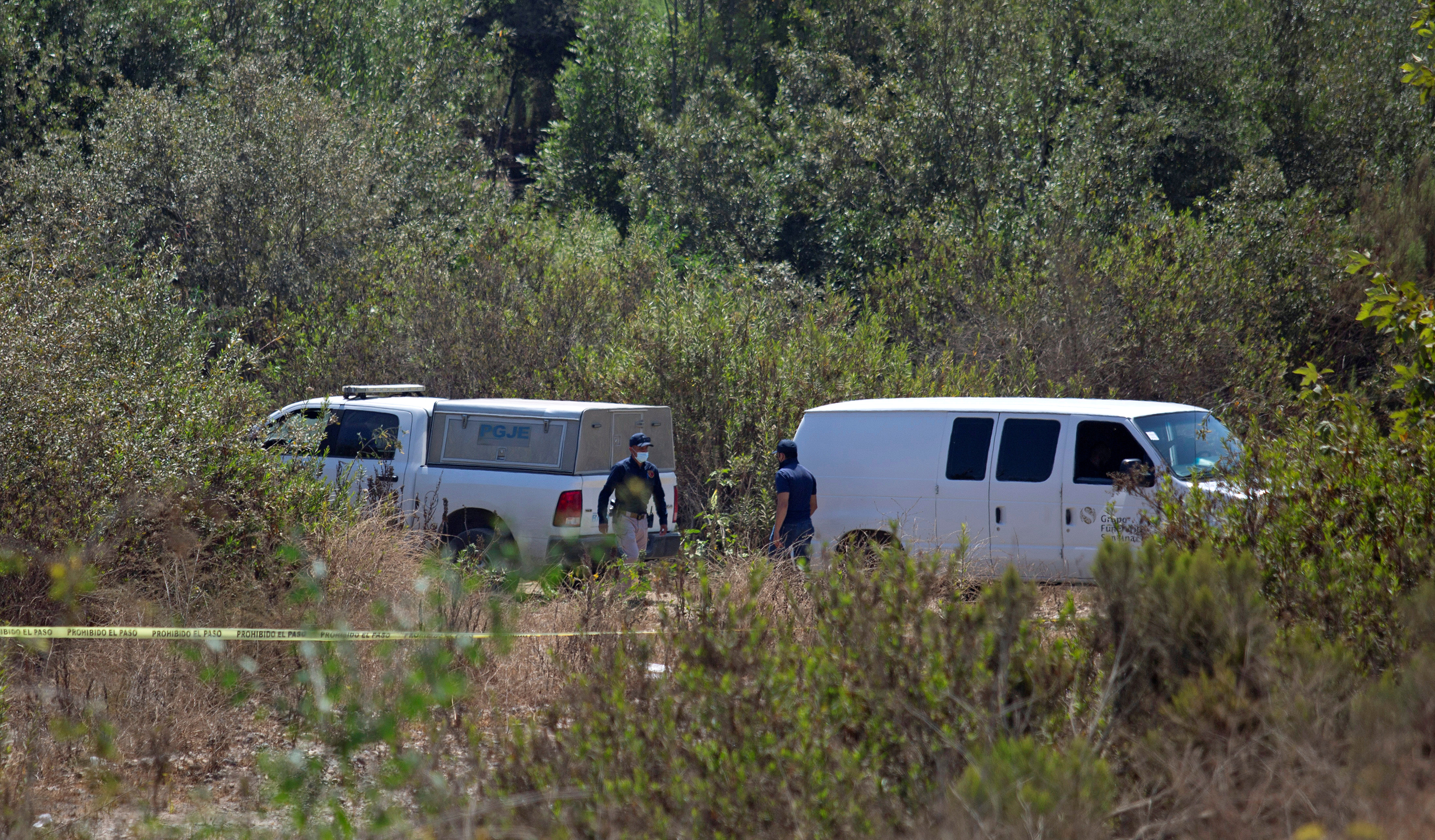 Stopped for questioning at the US-Mexico border, Mr Coleman allegedly told investigators he shot the children with a spear-fishing gun, then hid their bodies, the affidavit said.

Mr Coleman spoke to authorities about being "enlightened by QAnon and Illuminati conspiracy theories," including that he had visions that his wife "possessed serpent DNA and had passed it onto his children," according to the affidavit.

Mr Coleman was detained at the border and transported to a local jail by authorities.

CNN has reached out to Mr Coleman's lawyer but has not received a response.

He was scheduled for an initial court appearance Wednesday in US District Court in Los Angeles, the US Attorney's Office said.

Police in Santa Barbara were initially alerted on Saturday by Mr Coleman's wife, who said he had taken the children, hadn't told her their destination and wouldn't respond to text messages, according to the affidavit.

She told police she did not feel the lives of the children were in danger and asked for police to speak with Mr Coleman, who did not respond to police calls.

The next day, according to the affidavit, Mr Coleman's wife and a police officer used the 'Find My Phone' application on her laptop to determine that Mr Coleman's phone had been last tracked in Rosarito, Mexico, just south of Tijuana in Baja California along the US-Mexico border.

Federal agencies were made aware to be on the watch for Mr Coleman's return, which occurred around 1pm Monday (local time), according to the affidavit.

When the vehicle was stopped at the border, Mr Coleman was the lone occupant, the affidavit said. 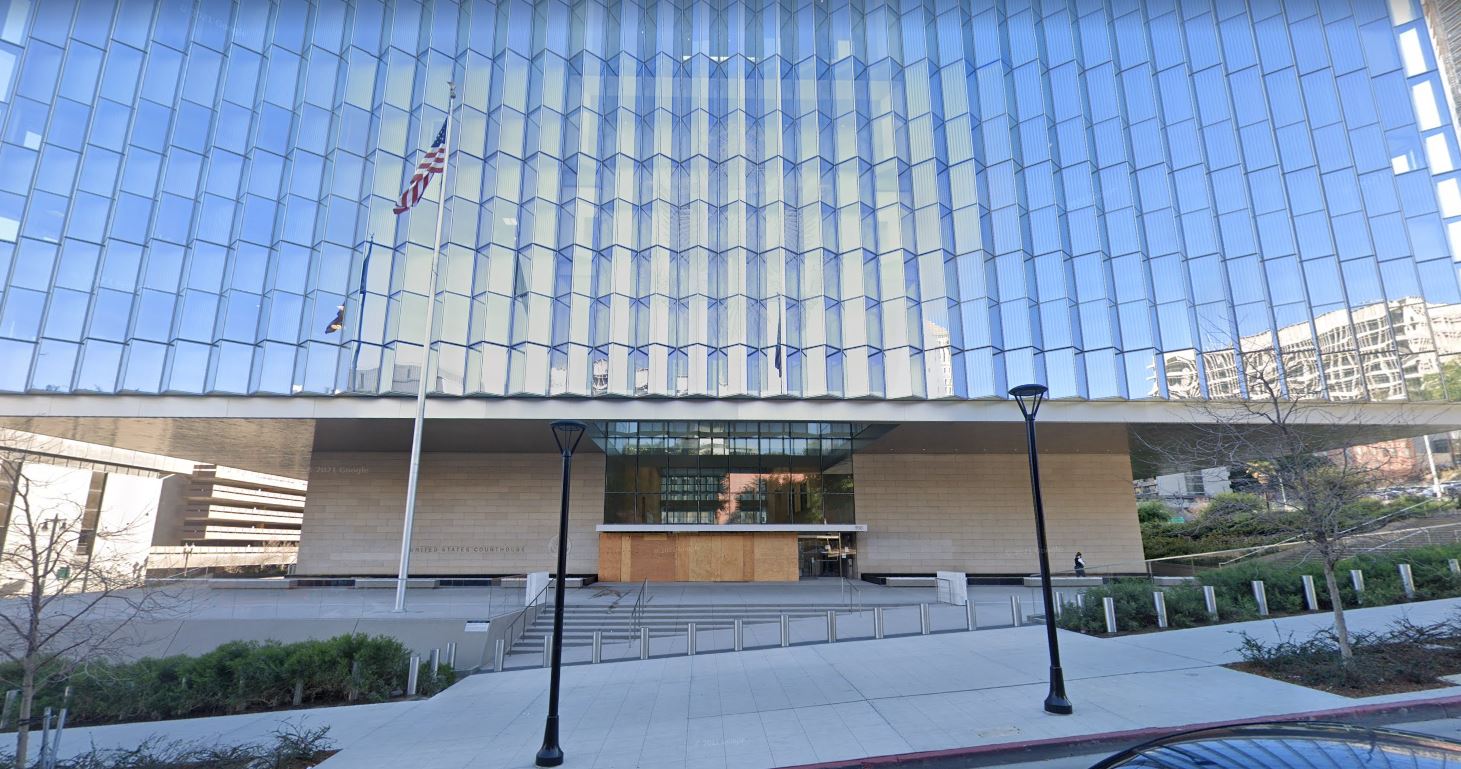 Mexican law enforcement was notified about the missing children and, according to the affidavit, police in Rosarito confirmed that two children matching the description of Mr Coleman's were found dead that morning.

During his interview with the FBI, Mr Coleman said he had killed his children in Rosarito, the affidavit said.

He told authorities "he believed his children were going to grow into monsters so he had to kill them," the affidavit said, speaking about QAnon conspiracy theories and the belief that his wife passed along "serpent DNA."

Mr Coleman said of the killings that "he knew it was wrong, but it was the only course of action that would save the world," according to the affidavit.

QAnon is a sprawling far-right conspiracy theory that promotes the absurd and false claim that former President Donald Trump has been locked in a battle against a shadowy cabal of Satan-worshipping pedophiles made up of prominent Democratic politicians and liberal celebrities.

The FBI has previously warned of the potential danger posed by followers of the conspiracy theory movement.

The Illuminati is a conspiracy theory that a secret society controls the world, while "serpent DNA" is possibly a reference to a long-running theory that the world is secretly run by a cabal of reptilian humanoids.