At least five people, including a "very young girl", have been killed and a suspect found dead after Britain's worst mass shooting in over a decade took place in Plymouth, southwest England.

Officers and ambulance staff were called to respond to a "serious firearms incident" in Biddick Drive, in the Keyham area of Plymouth, around 6.10pm on Thurdsay (3.10am Friday AEST).

A woman, who was known to the gunman, was killed at a house in that street. The man exited the property and immediately killed a "very young girl" and her male relative outside, police said. 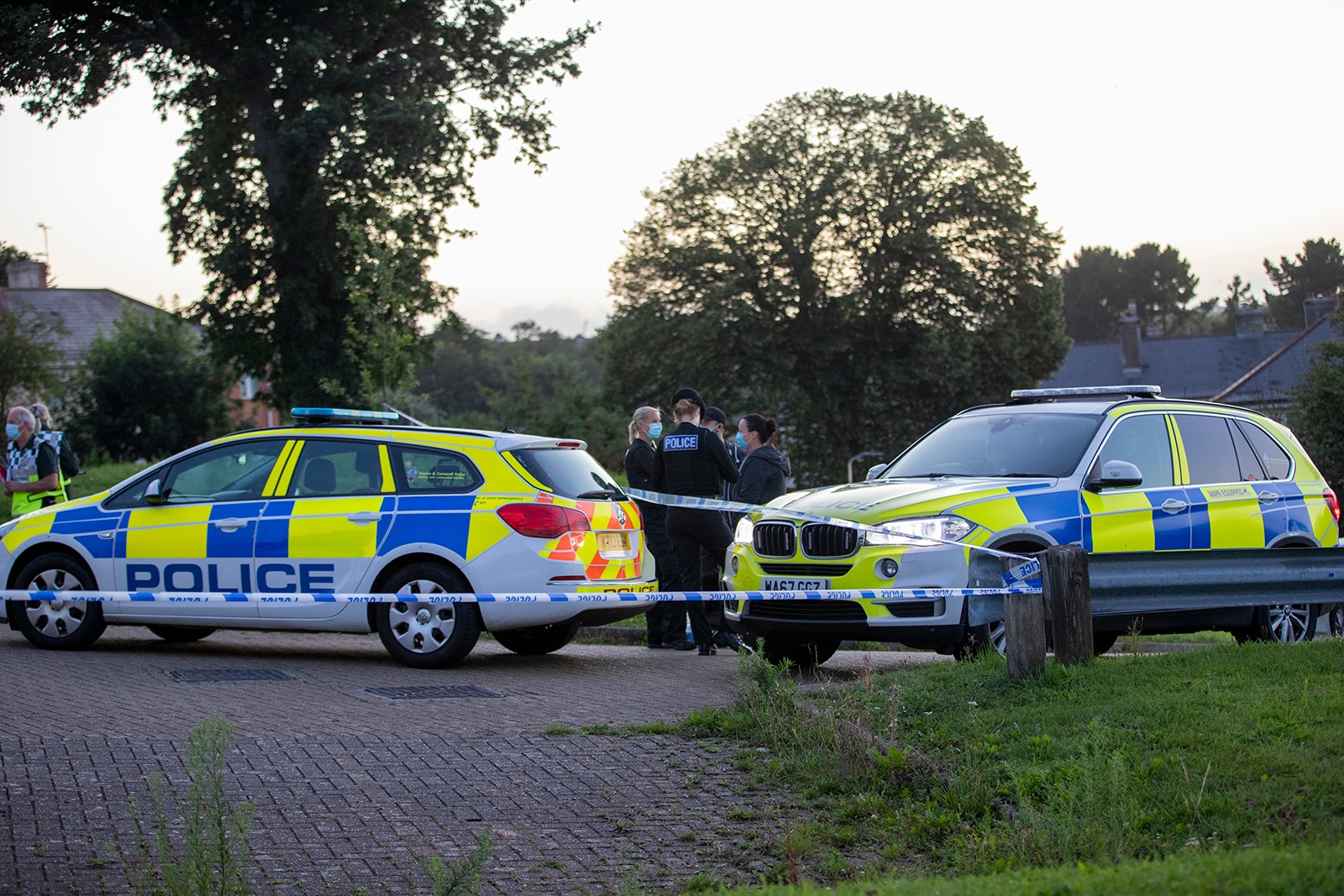 He then shot and wounded two more people: he went to a park where he shot a man who died at the scene, then shot a woman on a nearby street who died later in hospital, before turning the gun on himself.

"This was a truly shocking event, and was witnessed by members of the public," Chief Constable Sawyer said. 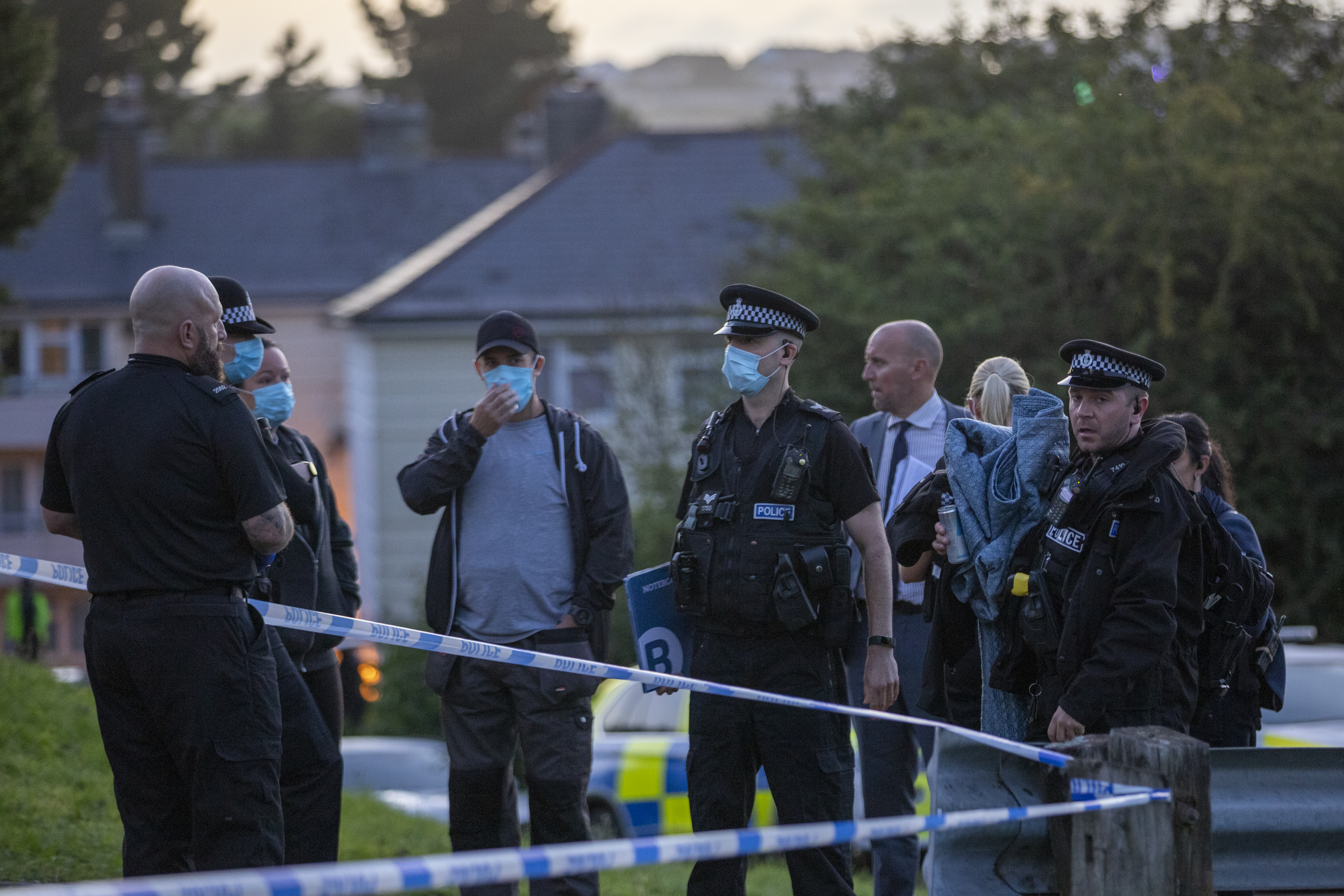 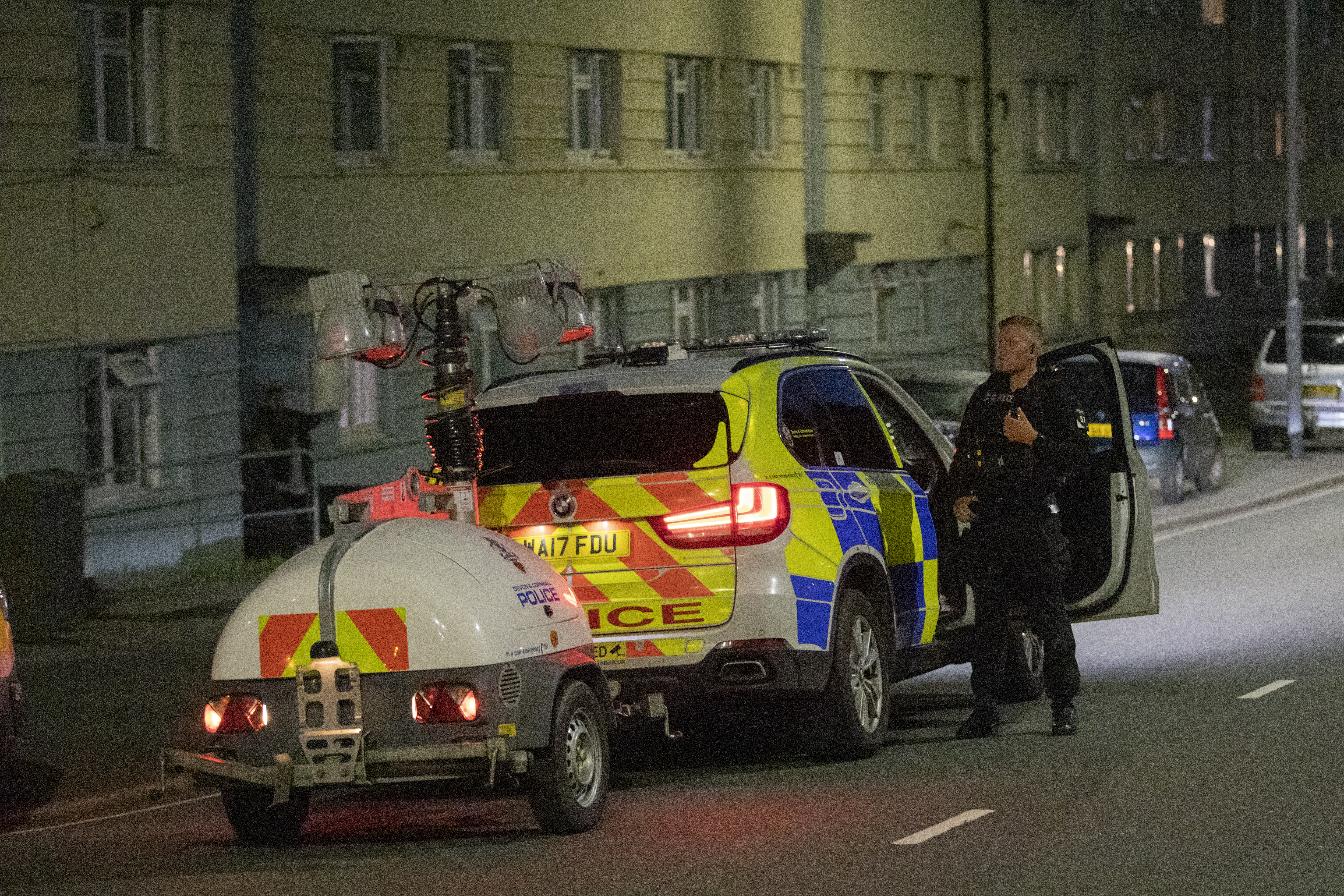 Eyewitnesses described the gun used as a pump-action shotgun. Police have recovered the weapon and are analysing it, but are not yet describing the kind of gun used.

Mass shootings are exceedingly rare in the United Kingdom. A massacre at a Scottish school in 1996 prompted country's government to tighten gun laws and ban most private gun ownership, and Thursday's incident is the deadliest of its kind since 2010, when a shooting spree in Cumbria, northern England, claimed 12 lives.

People in Britain are allowed to apply for licenses to own a shotgun or sporting rifle. The suspected shooter was a licensed firearms holder, Chief Constable Sawyer said.

Police have not yet established a motive. YouTube confirmed to CNN that it has removed an account associated with the suspected shooter.

"He is on social media, and that will be part of the investigation," Chief Constable Sawyer said at the police press briefing.

Prime Minister Boris Johnson said his "thoughts are with the friends and family of those who lost their lives and with all those affected by the tragic incident in Plymouth last night."

Luke Pollard, a member of parliament for Plymouth Sutton and Devonport, had earlier tweeted that more people are being treated in hospital for injuries, and that at least one of those killed was a child.

"Just so unspeakably awful. My condolences and thoughts are with the families," Pollard added on Twitter. "I'm utterly devastated that one of the people killed in the #keyham shooting was a child under ten years old."

Lawmaker Johnny Mercer added that the incident was "serious and tragic" and described Thursday as a "truly devastating day."

Police appealed to the public to not "speculate or share pictures of the scene on social media or anywhere else."