Police are investigating after a bone, believed to be human, was found washed up at a popular Perth dog beach today.

Emergency crews were called to Peasholm Beach, Scarborough, just after 1pm today after a dog walker stumbled across the grisly find. 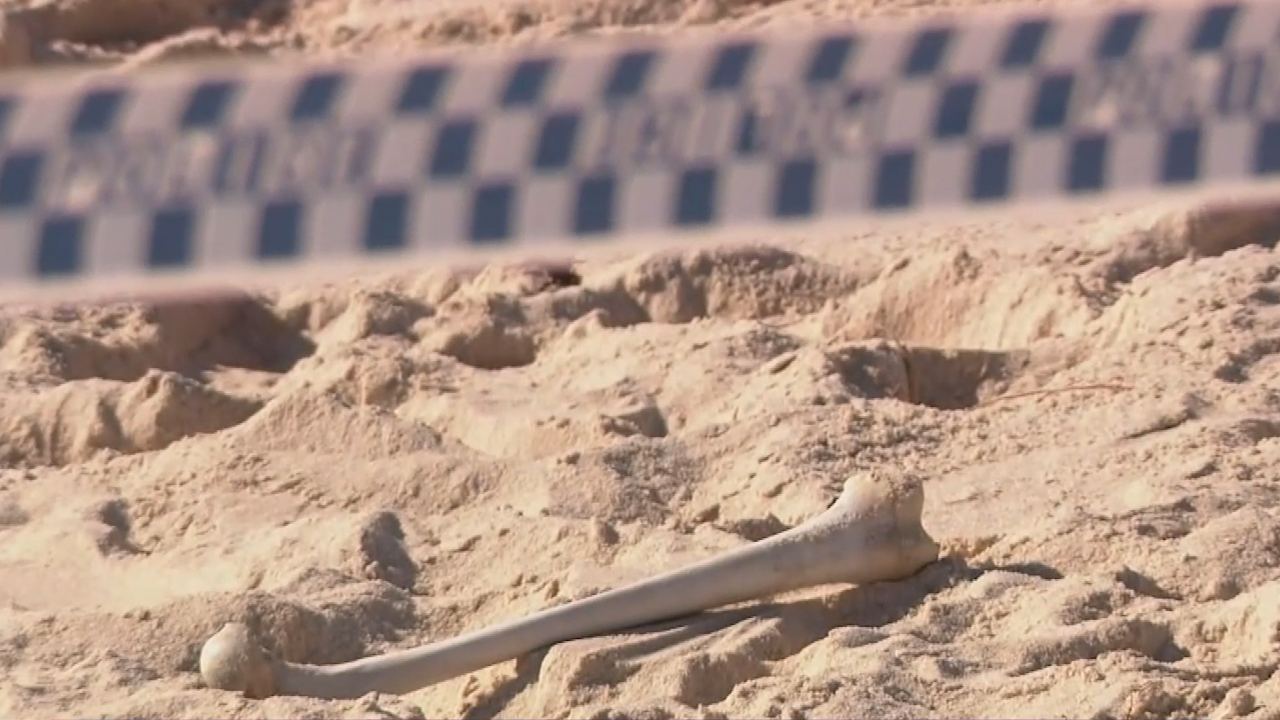 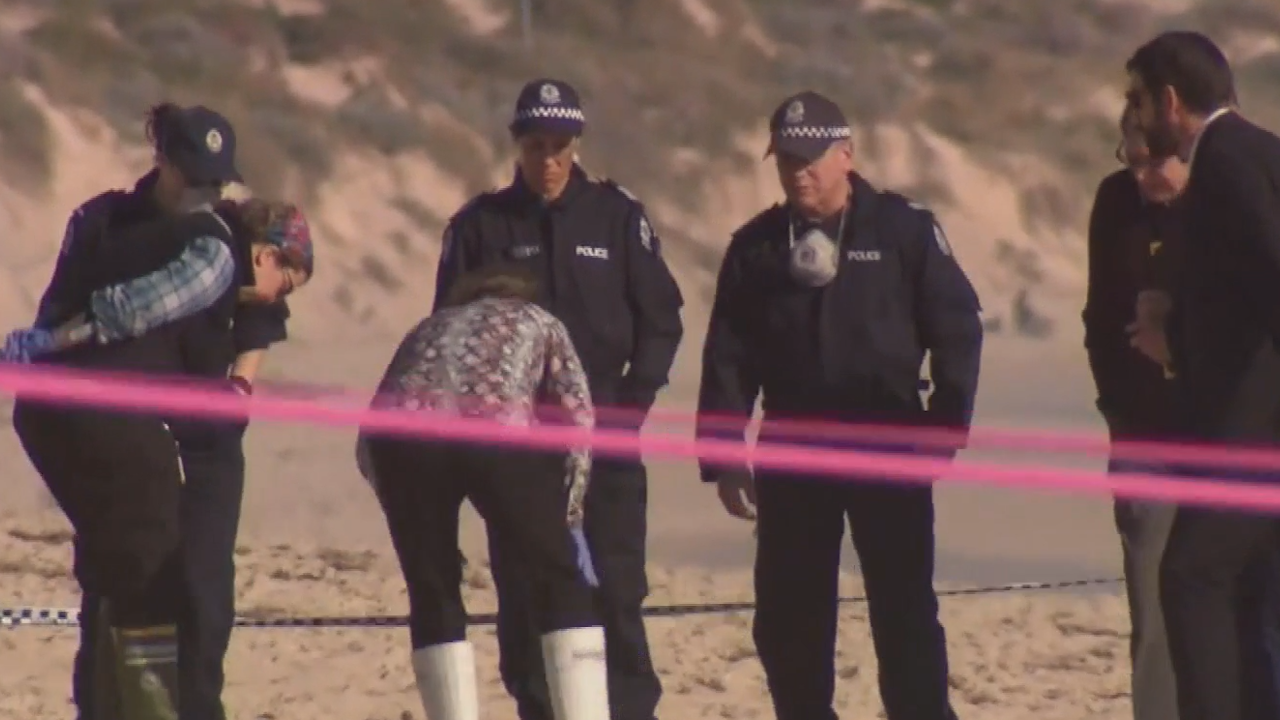 The initial investigation suggests the bone may be a human femur, but forensic officers have collected it as evidence and will conduct further tests in the hopes of determining whose it is and where it came from.

Police searched the rest of the beach and surrounding areas for any other clues as to the bone's origins but so far it remains a mystery.