A Florida woman died after being shot by her toddler while she was on a Zoom conference call, police say.

Shamaya Lynn, 21, was on a work-related call on Wednesday when she was shot, Altamonte Springs Police said in a statement posted on Thursday night on Facebook.

A person on the call dialed 911 when Lynn fell backward after a child appeared in the background and participants on the call heard a noise, the statement said. 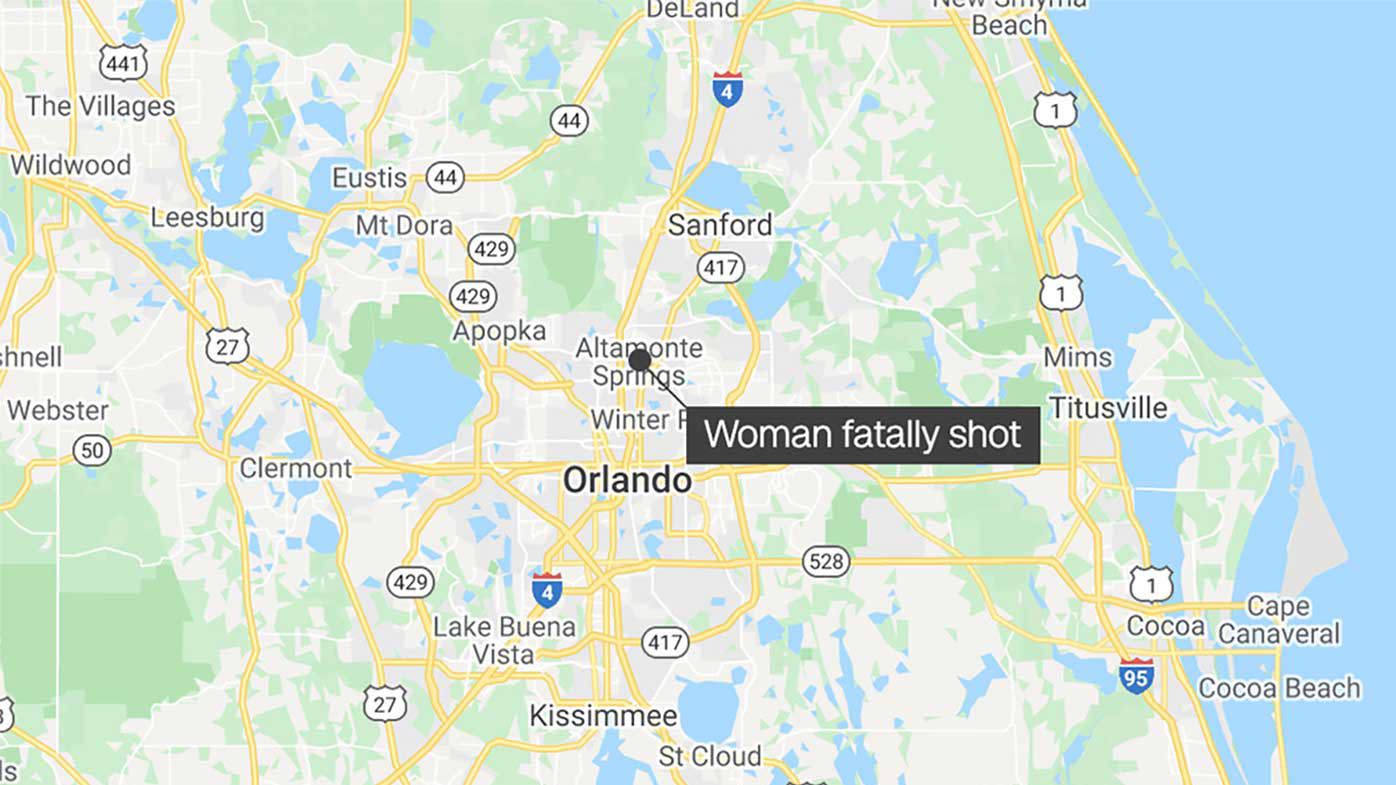 Officers and paramedics responded, and the statement said they "did their best in rendering aid," but Lynn had a fatal gunshot wound to the head.

An adult had left a loaded handgun in the apartment unsecured, and the toddler found it, the statement said.

Detectives are working with the Seminole County State Attorney's Office to determine if any charges are appropriate for the owner of the gun.