A top official in a World Health Organisation-led team investigating the origins of COVID-19 raised concerns about the safety standards at a Wuhan laboratory near a seafood market where the first human cases were detected.

The Wuhan branch of the Chinese Centre for Disease Control and Prevention was handling coronaviruses "without potentially having the same level of expertise or safety or who knows," Peter Ben Embarek said during a conference call in January, according to a documentary released by Danish television channel TV2.

Dr Ben Embarek is a WHO expert on disease transmission from animals to humans and one of the team's leaders. 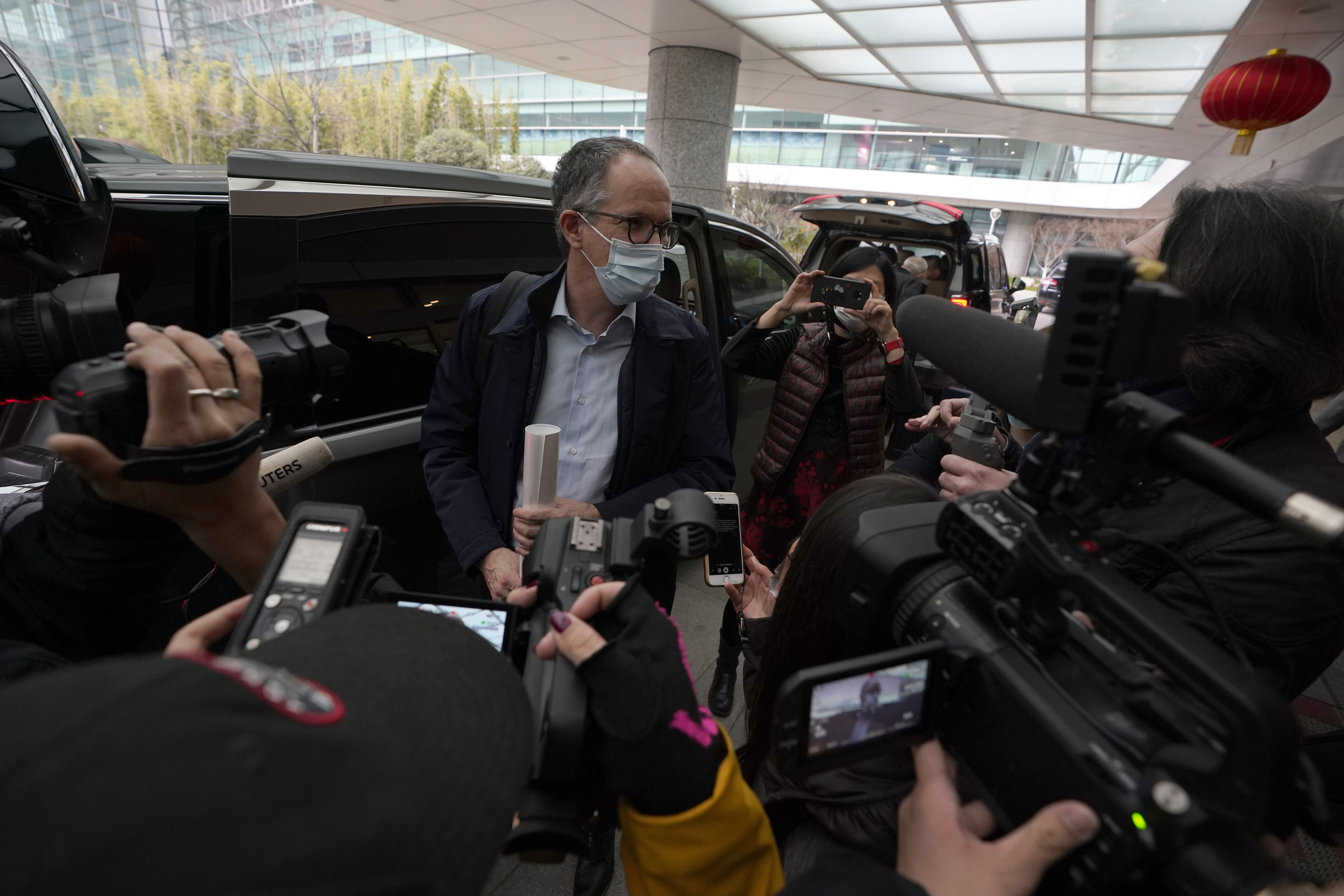 But months later, when WHO released its dense report on its mission to Wuhan, the UN health agency concluded that a leak of the virus from the lab was "extremely unlikely" to have caused COVID-19.

The WHO report even lent credence to a fringe theory promoted by the Chinese government that the virus may have been spread via frozen seafood packaging.

In recent weeks, however, WHO chief Tedros Adhanom Ghebreyesus has acknowledged it was "premature" to rule out a possible lab leak as the source of COVID-19, saying last month he was asking China to be more transparent about the early days of the pandemic.

"I was a lab technician myself. I'm an immunologist and I have worked in the lab and lab accidents happen," Dr Tedros said. 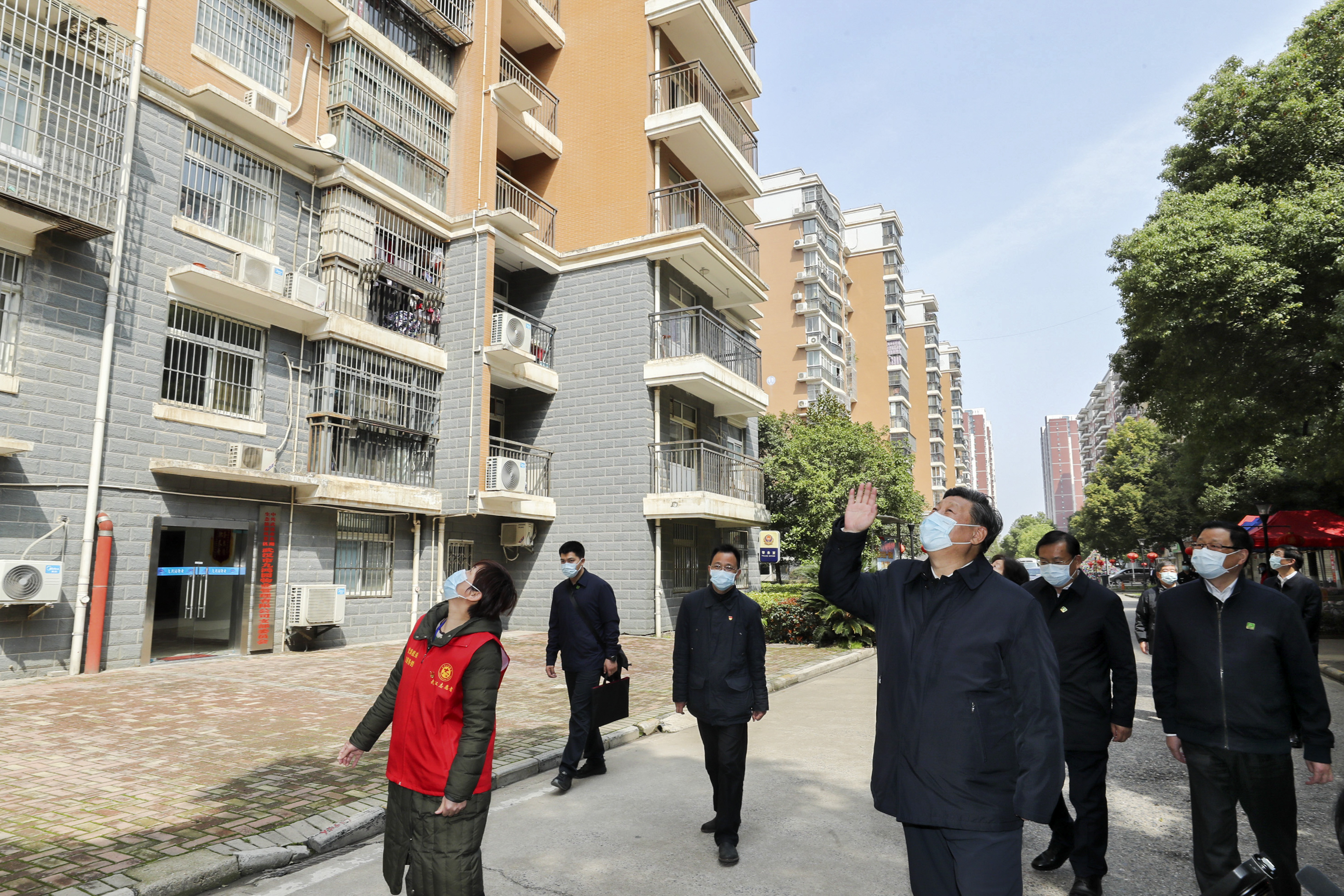 In the Danish TV2 documentary, the WHO's Dr Ben Embarek is pictured arriving in China, inspecting the stalls at the Huanan seafood market in Wuhan and examining what he hypothesises might have been living quarters for people who handled live animals there — raising the possibility the virus jumped from animals to people at the market.

"It would mean that the contact between the human beings and whatever may have been in the market, ie virus and maybe live animals, would have been more intense," Dr Ben Embarek said.

"It goes without saying that the close contact would be doubled many times between humans and animals if you are among them around the clock."

Scientists have previously thought that because many of the earliest known human cases at Wuhan's Huanan market appeared to have no prior connection to each other, the market might have simply been the place where cases were amplified, not where the virus first breached the species barrier.

The Danish documentary also featured Dr Ben Embarek expressing his worries in January about the Wuhan branch of the Chinese CDC, concerns that have never been publicly disclosed by WHO.

While numerous experts have questioned whether there might have been a lab accident at the Wuhan Institute of Virology — where scientists were studying coronaviruses — there has been less interest in another nearby facility.

"What is more concerning to me is the other lab," Dr Ben Embarek said.

"The one that is next to the market."

He was referring to the Wuhan branch of the Chinese CDC, located just 500 meters away from the Huanan market.

In a June interview, Dr Ben Embarek told TV2 that the possibility of a lab staffer being infected with the coronavirus while collecting bat samples was "likely."

Although the idea that the pandemic somehow started in a laboratory was largely dismissed last year, it has gained traction recently, with US President Joe Biden ordering a review of US intelligence and increasing numbers of scientists calling for an independent investigation to be conducted by authorities beyond the WHO.

Dr Jamie Metzl, who has been leading an effort calling for an independent investigation of how COVID-19 started, called Dr Ben Embarek's comments "a game-changer," describing his earlier declaration that a lab leak was unlikely "shameful."

"It's even more significant that the international expert team who stated with such confidence in the February Wuhan press event that a lab origin was unlikely themselves believed this was not the case and were simply trying to assuage their Chinese government-affiliated hosts," said Dr Metzl, who sits on a WHO advisory board on human genome editing.

All of the scientists on the WHO-led team were approved by China and the team's agenda and final report were also vetted by the Chinese government.

Dr Ben Embarek told TV2 the purpose of the WHO team's visit was "collaboration and discussion" with China.

In a new statement, the WHO said the search for the pandemic's origins "should not be an exercise in attributing blame, finger-pointing or political point-scoring."

The agency said its first analysis of the coronavirus origins found "there was insufficient scientific evidence to rule any of the hypotheses out."