Ever wondered what a dingo gets up to in a day? Amazing footage snapped by a camera collar has revealed just that.

In a world-first, the Department of Environment and Science (DES) has released stunning footage downloaded from a camera collar fitted to an adult dingo, also known as a wongari, on Queensland's Fraser Island in May.

The footage showed the male animal eating midgym berries, and going for long walks in the bush and on the beach with its mate. 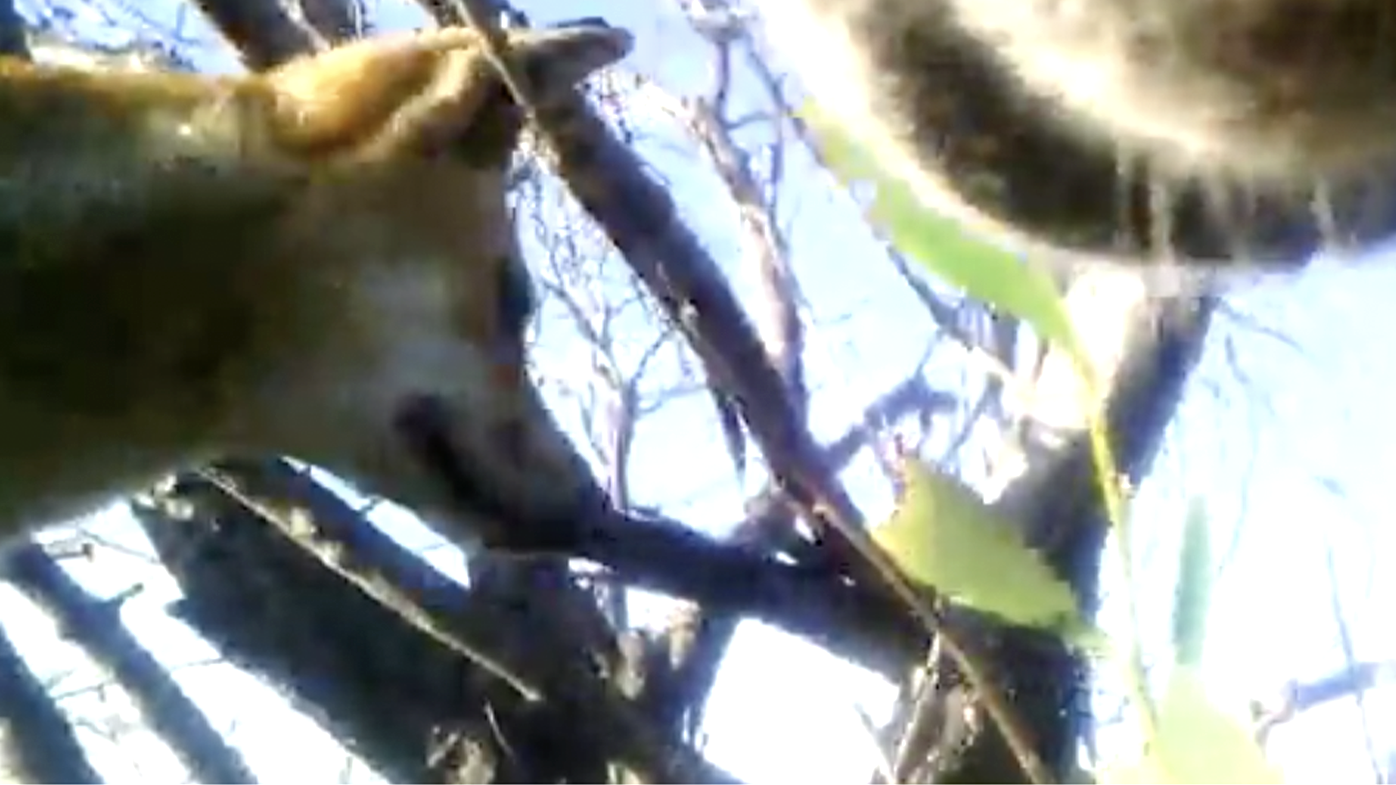 Ranger in Charge Linda Behrendorff said the tracking collar captured 30 seconds of footage every 15 minutes over the course of a month.

The vision has provided crucial insight into the movements of wongari around the island – and how they find food. 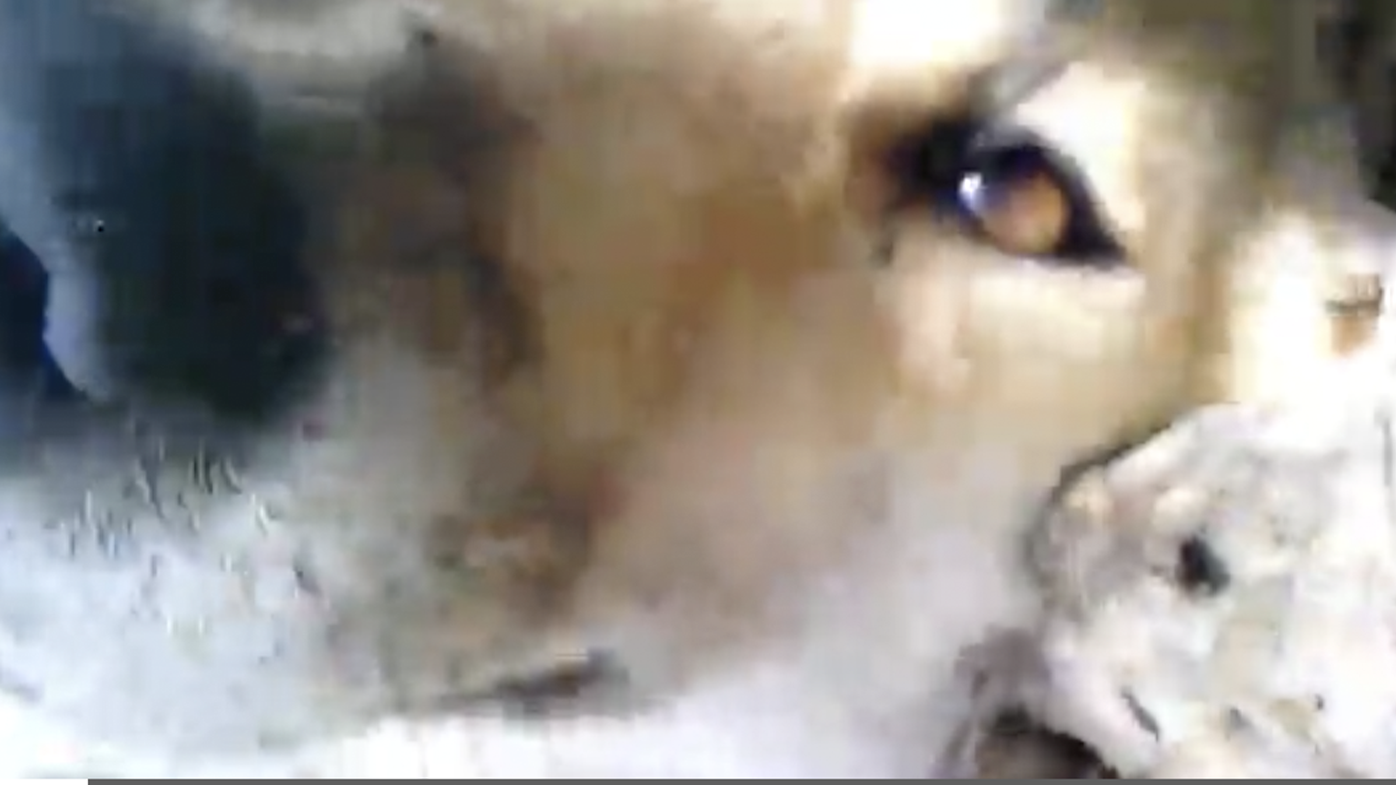 "The camera and tracking collar, developed by LOTEK, has uncovered the secret lives of wongari on K'gari (Fraser Island)," Ms Behrendorff said, adding it tracked the animal travelling hundreds of kilometres throughout the northern part of the island.

"We can see him and his mate loitering at the Orchid Beach township and being photographed by residents or visitors.

"The vision shows the wongari and his mate high in the dunes and looking down on the beach, running through the bush, around inland water bodies, along the tracks and waking up in the morning together.

"We have never seen anything like this before, and it shows that wongari are opportunistic feeders, taking advantage of any food source they find."