The US Geological Survey said it's likely that casualties are "high" after a 7.2-magnitude earthquake struck near Haiti Saturday morning.

"High casualties are probable and the disaster is likely widespread," according to the USGS.

Haiti's Civil Protection told CNN there have been fatalities and damage. 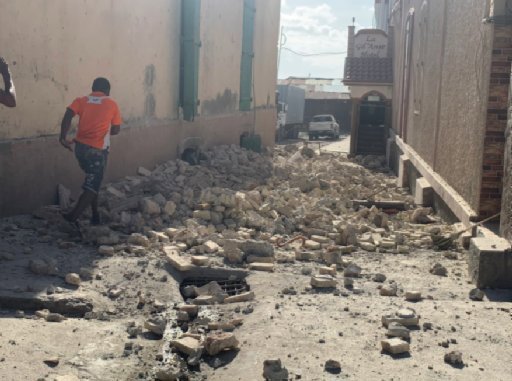 A tsunami threat was issued for the region, the US Tsunami Warning System reported. Waves as high as 3 metres above the tide level are possible along some of the country's coast.

The earthquake was about 12 kilometres northeast of Saint-Louis-du-Sud and 13 kilometres deep, according to the US Geological Survey (USGS).

People in the capital of Port-au-Prince felt the tremor and many rushed into the streets in fear, although there did not appear to be damage there.

Naomi Verneus, a 34-year-old resident of Port-au-Prince, said she was jolted awake by the earthquake and that her bed was shaking. 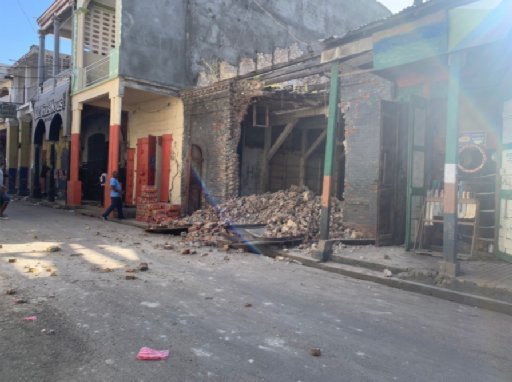 "I woke up and didn't have time to put my shoes on. We lived the 2010 earthquake and all I could do was run. I later remembered my two kids and my mother were still inside. My neighbour went in and told them to get out. We ran to the street," Verneus said.

The impoverished country, where many live in tenuous circumstances, is vulnerable to earthquakes and hurricanes.

It was struck by a magnitude 5.9 earthquake in 2018 that killed more than a dozen people, and a vastly larger magnitude 7.1 quake that damaged much of the capital in 2010 and killed an estimated 300,000 people. 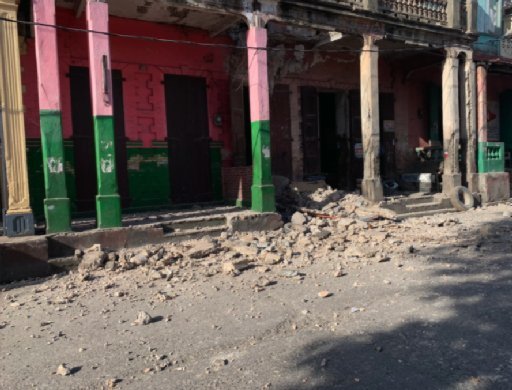