Hundreds of police will flood NSW as a massive new operation is launched to ensure compliance of the state's tough COVID-19 restrictions.

In response to the new state-wide stay-at-home measures, new restrictions in Greater Sydney and an escalation of COVID-19 cases, Operation Stay at Home will kick off first thing on Monday.

Police will hit major arterial roads, flock to beaches and pull over anyone not in their local government areas without a reasonable excuse or permit.

READ MORE: All of NSW now in lockdown 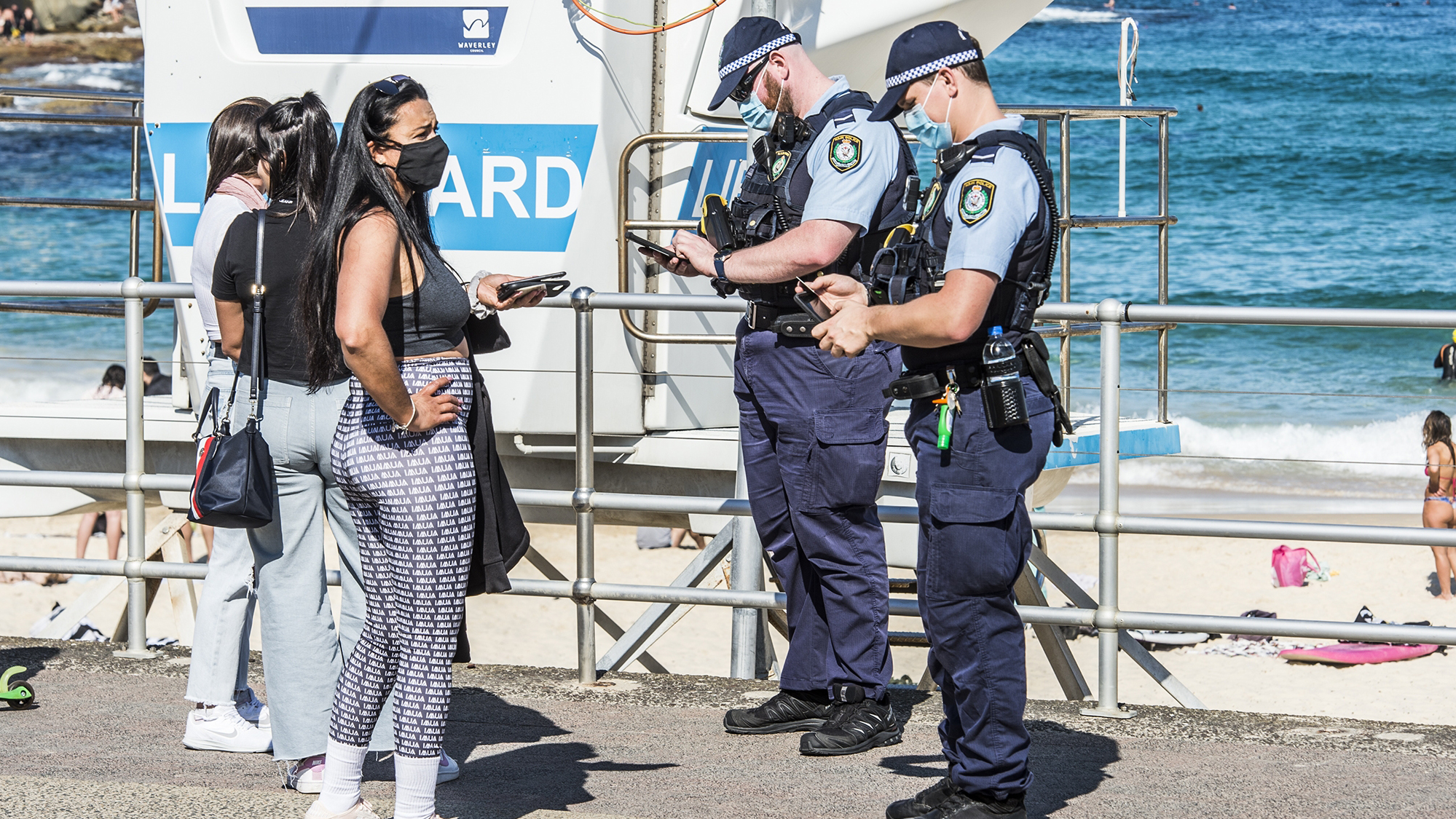 "The operation will utilise resources from all Police Districts and Police Area Commands under Metropolitan and Regional Field Operations alongside officers attached to Traffic and Highway Patrol Command, Police Transport Command, Dog and Mounted Unit, and a number of other specialist commands as required," NSW Police said in a statement.

At least 1400 officers will be out on roads, and a further 500 defence troops, in addition to the 300 already deployed, will assist.

"We've had to tighten the current public health orders because of the minority who exploited them. Enough is enough. If you do it, you will get fined," NSW Police Minister David Elliot said.

"The only way out of this COVID-19 crisis is if we support each other and support the NSW Police-led compliance operation, Operation STAY AT HOME." 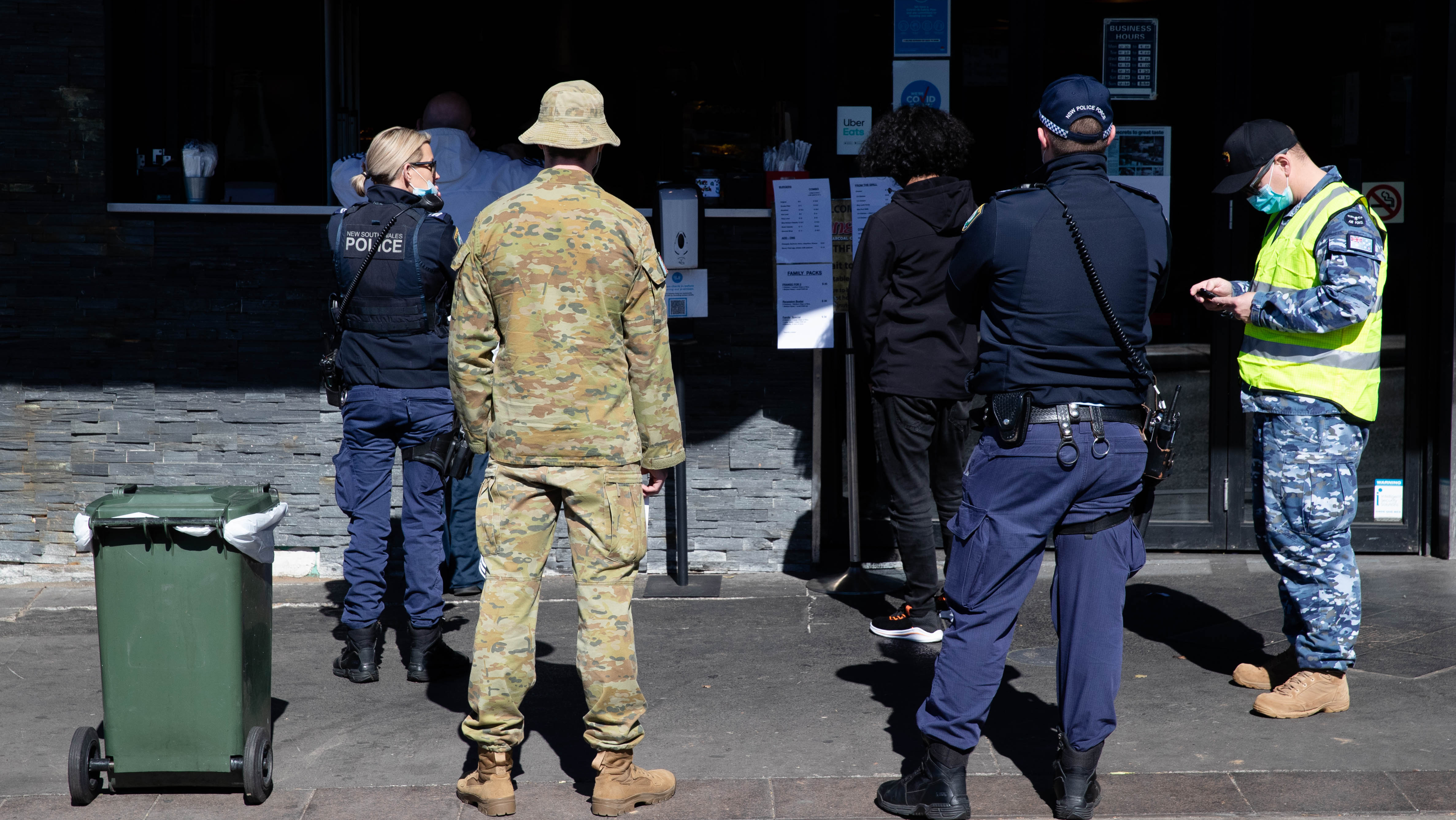 READ MORE: What you need to know about the new restrictions across NSW and Greater Sydney

Increased fines will be imposed on rule-breakers, and Premier Gladys Berejiklian said while the health order would officially be enforced from 12.01am Monday, between now and then, the heavier penalties would apply.

A $5000 penalty will also apply for lying on a permit and for lying to a contact tracer. 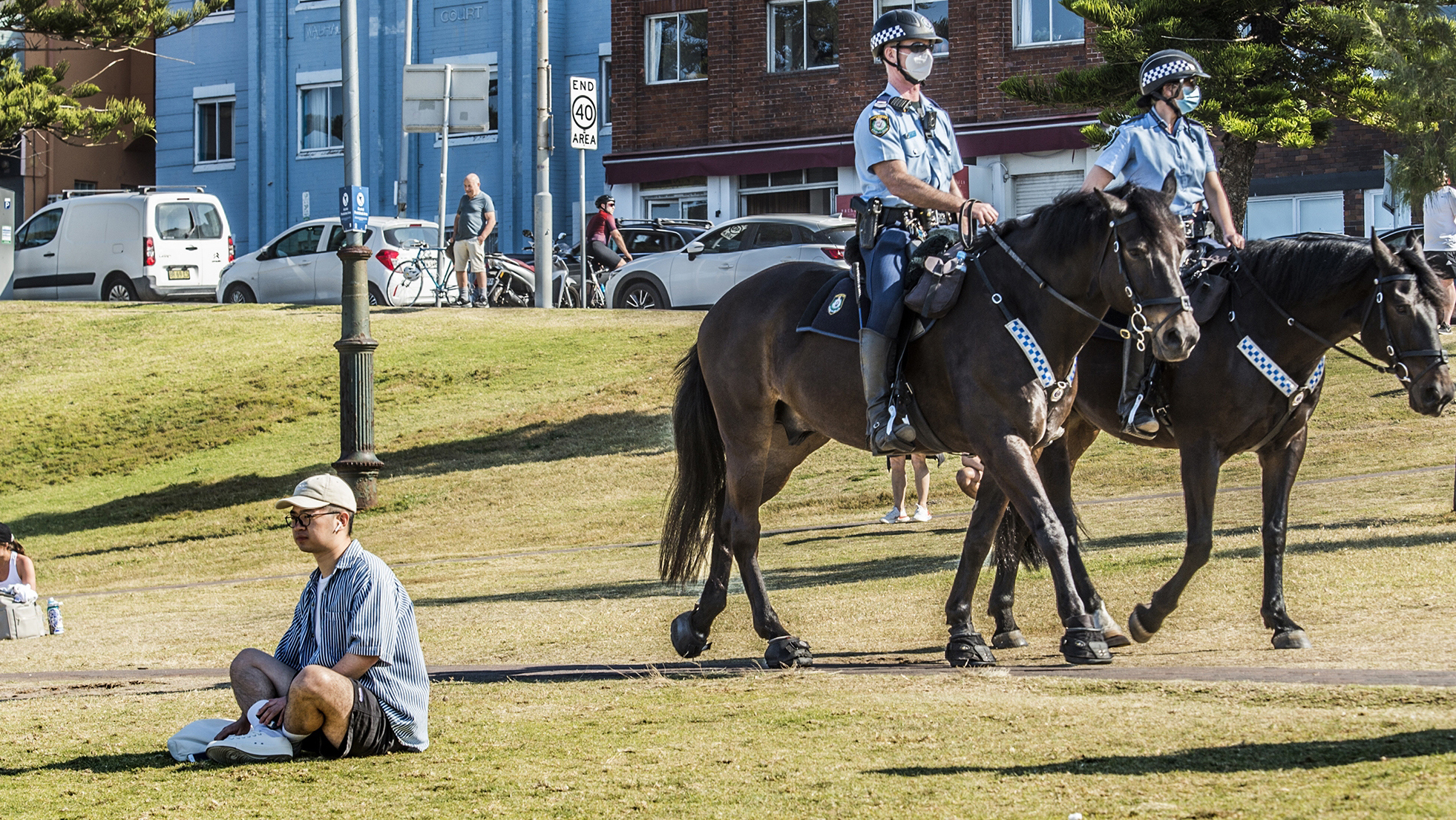