Skip to content
Home National Six new COVID-19 cases in Queensland, all linked and in isolation

There have been just six new local cases of COVID-19 detected in Queensland in the last day, all of whom are linked to existing infections.

None of the day's new cases were active in the community while infectious, with more than 22,000 tests were conducted overnight.

"Thank you, once again, to all these families who are staying in home quarantine to keep us safe and also coming out and getting their regular tests," Queensland Health Minister Yvette D'Ath said.

READ MORE: School at centre of Queensland outbreak reopens as cluster under control

"Again, the message to everybody – please come out and get tested if you have any symptoms whatsoever."

Of today's new cases one is a one-year-old sibling of another infected child and five are adults linked to the Brisbane Boys' Grammar School and the Ironside State School.

There was one case recorded in hotel quarantine, a four-year-old child who is from Cambodia.

Deputy Chief Health Officer Dr James Smith said that across the state's Indooroopilly cluster "a significant proportion" have been children. 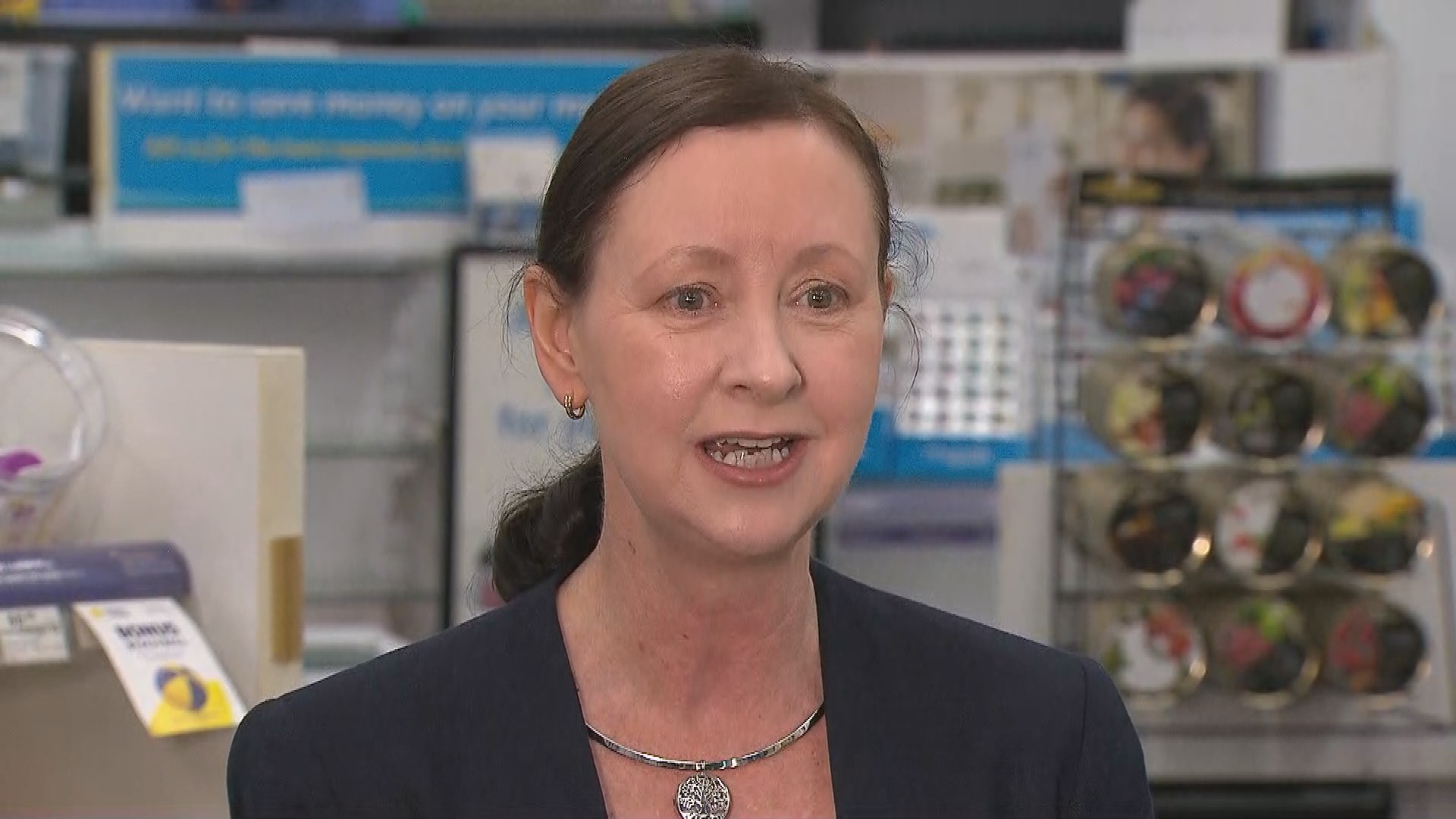 "We've seen a greater proportion of children with Delta. It would be wonderful to see children vaccinated and I hope that will come soon but, as the minister said, at the moment, we've got our groups and we've got the registration in place for those vaccines, so we will look forward to the day when it comes."

The one-year-old positive case has been hospitalised but is believed to be in a stable condition.

Ms D'Ath said that while compliance with health restrictions within the the state is "good", she has warned travellers from entering Queensland illegally.

"It's really important that anyone coming from the ACT, New South Wales, Victoria, understand what the restrictions are," she said.

"When you are declared a hot spot, you cannot come into Queensland by road.

"You must come in by air and you must have the relevant exemptions or be a Queensland resident."

From 1am this morning, anyone travelling from the ACT will have to go into hotel quarantine and have been advised to only enter Queensland if they are resident or have a relevant exemption.

Authorities in Queensland have expressed their satisfaction with case number results this week, with the state appearing to have gained control over the outbreak.

READ MORE: Australia's newest vaccine is almost here: What you need to know 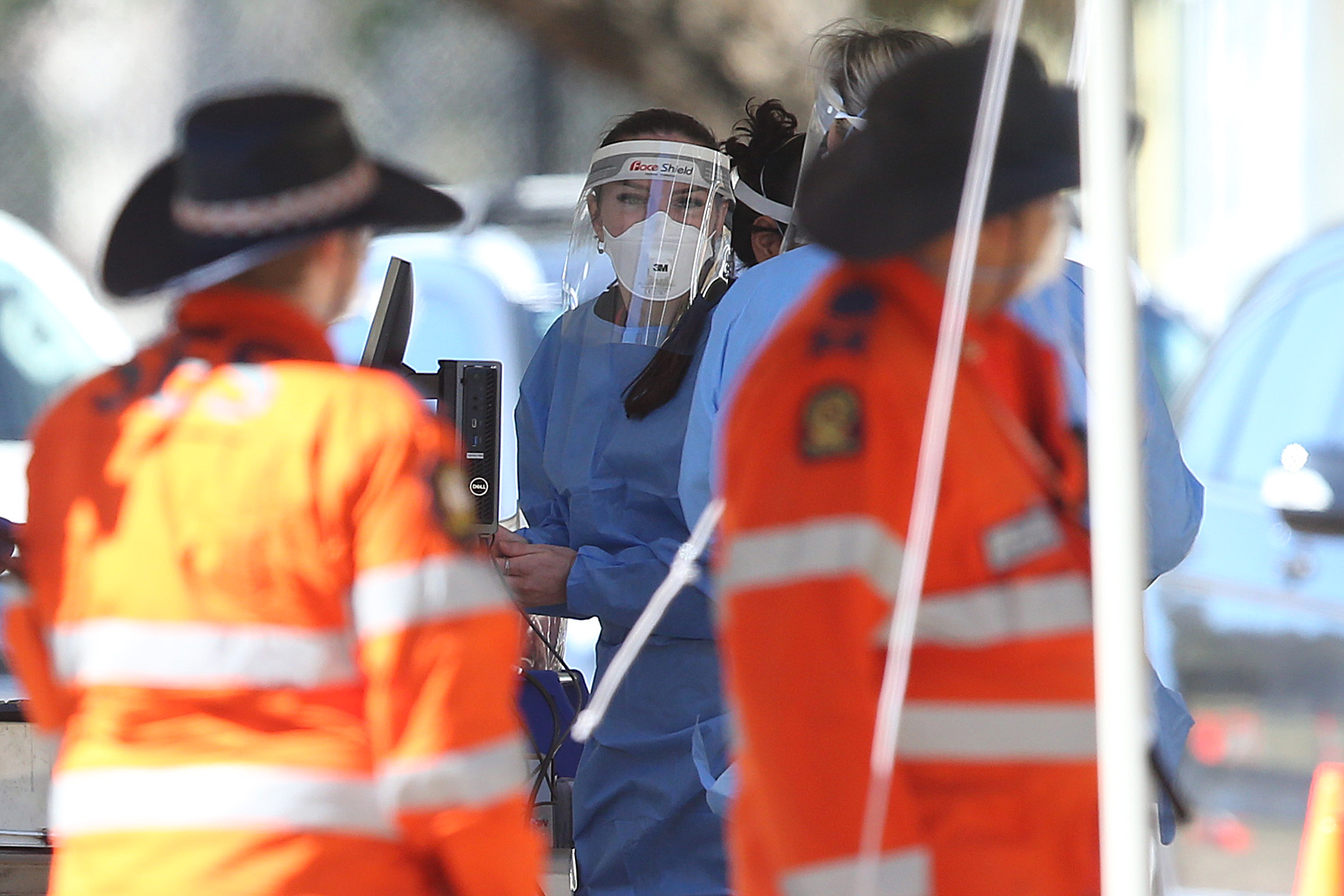 Yesterday, the Indooroopilly State High School at the centre of the outbreak – which was shut down on July 30 after a student tested positive to the virus – opened its doors for the first time in two weeks.

There are currently 143 cases linked to the cluster, including more than 60 students and 15,000 close contacts.

Yesterday, the state recorded just seven local cases, all linked and in isolation while infectious.

Queensland Premier Annastacia Palaszczuk said that a number of the yesterday's cases had tested positive on days 10, 11 and 12 of their isolation periods, demonstrating the importance of adhering to the full 14 days of isolation.

Ms Palaszczuk described said that although the ongoing low case numbers were "great news", she stills holds concerns over New South Wales, saying that she is monitoring the clusters closely.

No new cases have been reported in Cairns, despite ongoing high rates of community testing.