There are fears the NSW coronavirus outbreak will continue to cross borders, as Canberra and Melbourne record more local cases.

And with current COVID-19 outbreaks now in three states, it's put the nation on edge.

READ MORE: All of NSW now in lockdown 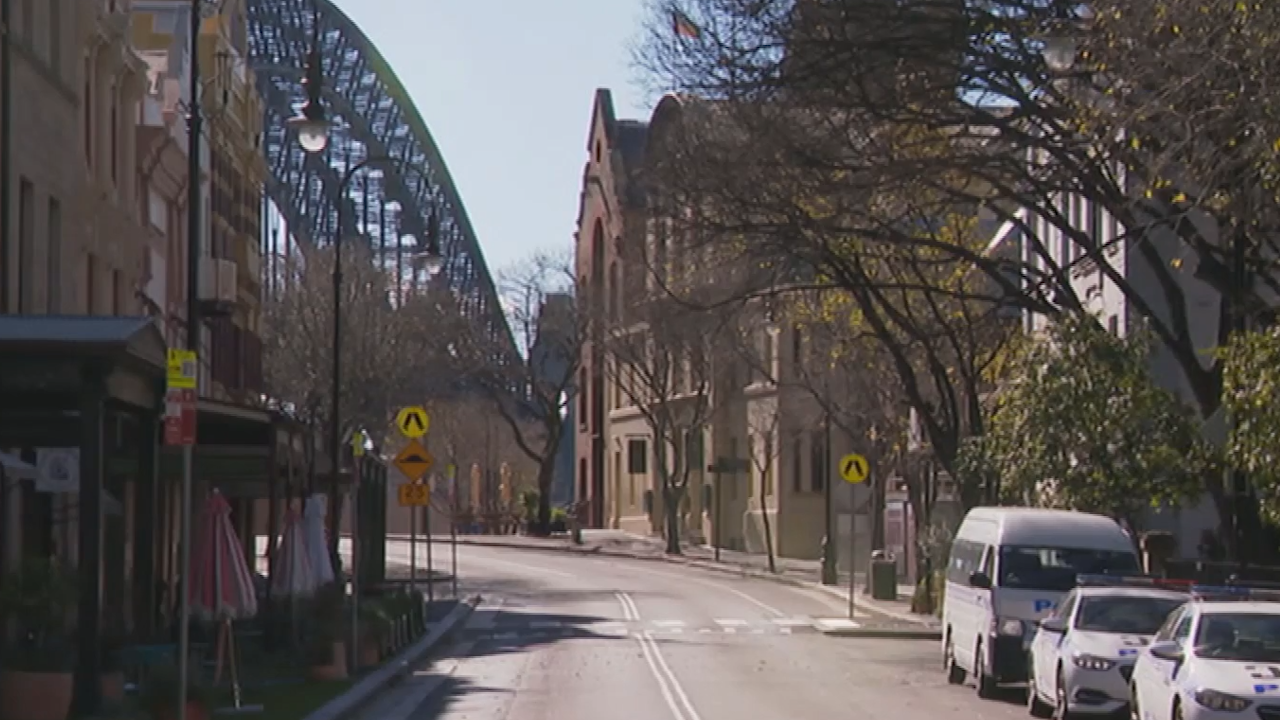 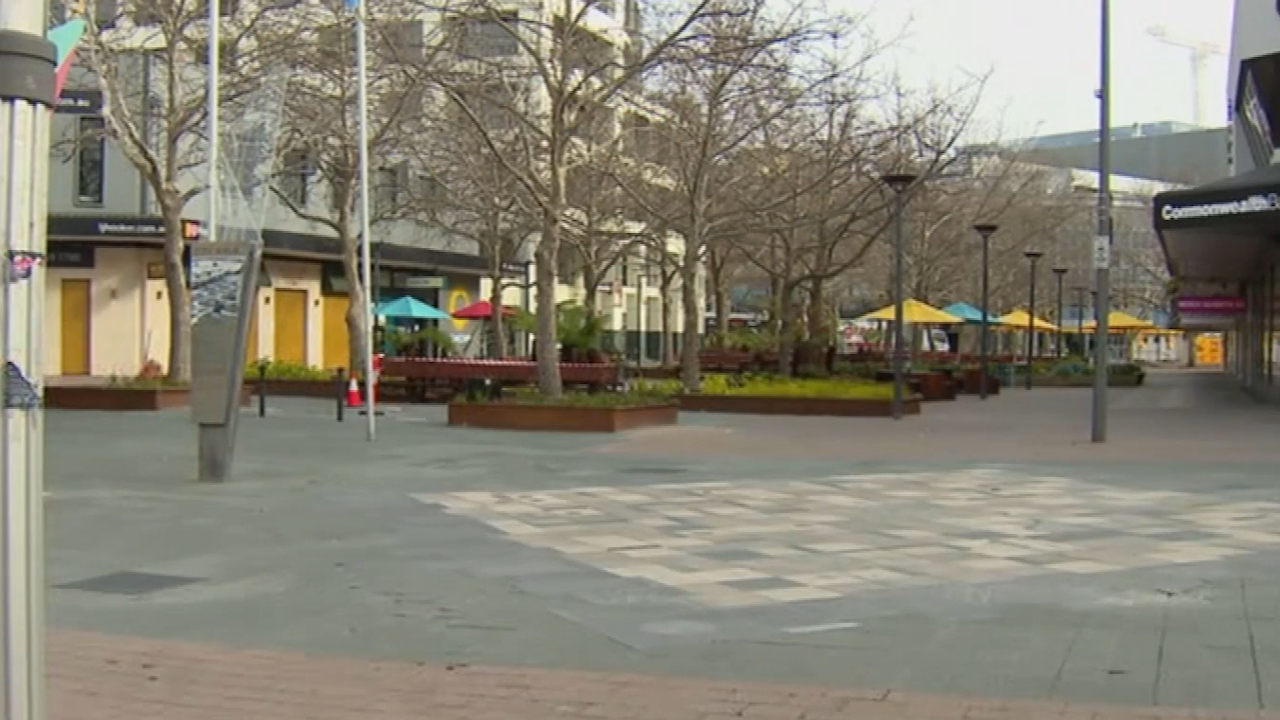 There are warnings it will hit the nation's economy and fears the virus will spread even further.

Today, the Prime Minster issued a desperate message on radio.

"We've just got to get this lockdown right, Sydney, we've gotta get it right," Scott Morrison said on Nova FM. 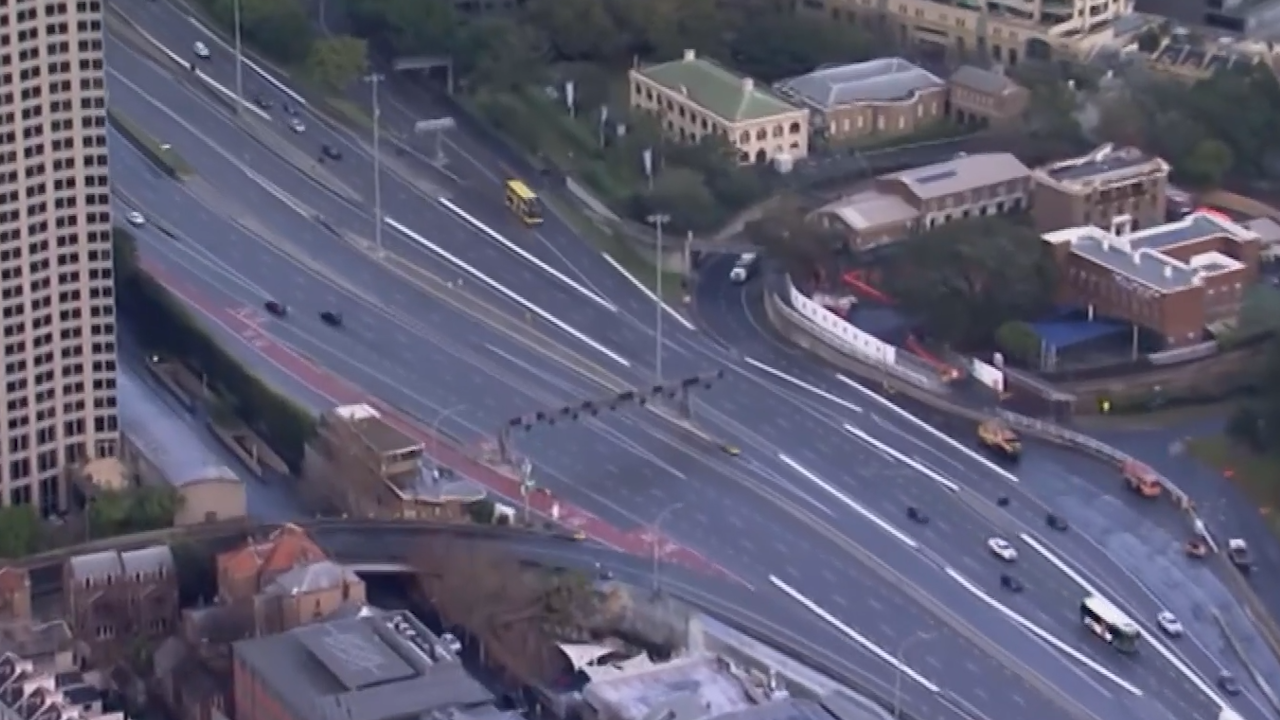 But Labor says the Prime Minister is the one who got it wrong – criticising Mr Morrison for praising the NSW Premier for not rushing to lock down as well as for the delays to the vaccine rollout.

However, Mr Morrison insists the vaccine rollout is back on track. 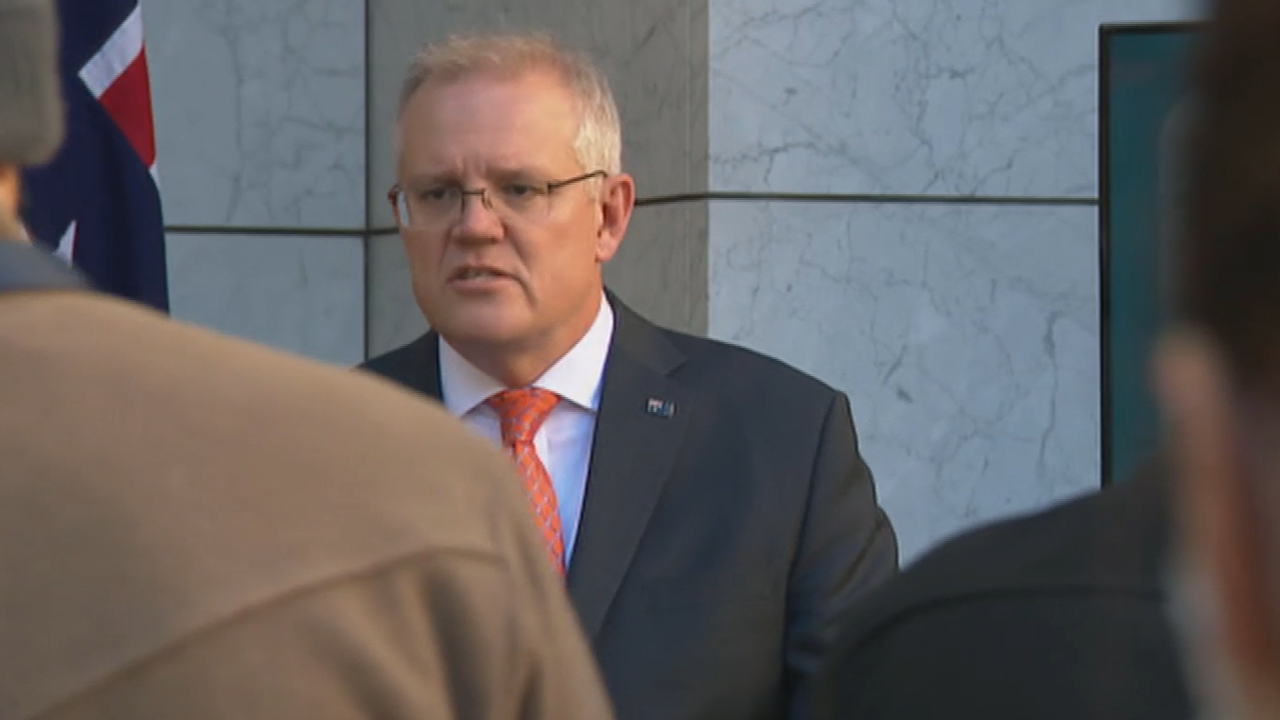 "We'll have another record day today," he said on Nova, claiming "over 15 million doses would've been delivered."

The Government expects every Australian who wants a jab will have one by October.