A Sydney cafe in the Inner West has been closed down today after what police allege were "repeated" breaches of COVID-19 restrictions.

Police Commissioner Mick Fuller said in a statement that officers had attended the cafe on Norton St in Leichhardt 10 times in the past two weeks over multiple complaints.

The cafe owner had been issued five personal infringement notices. 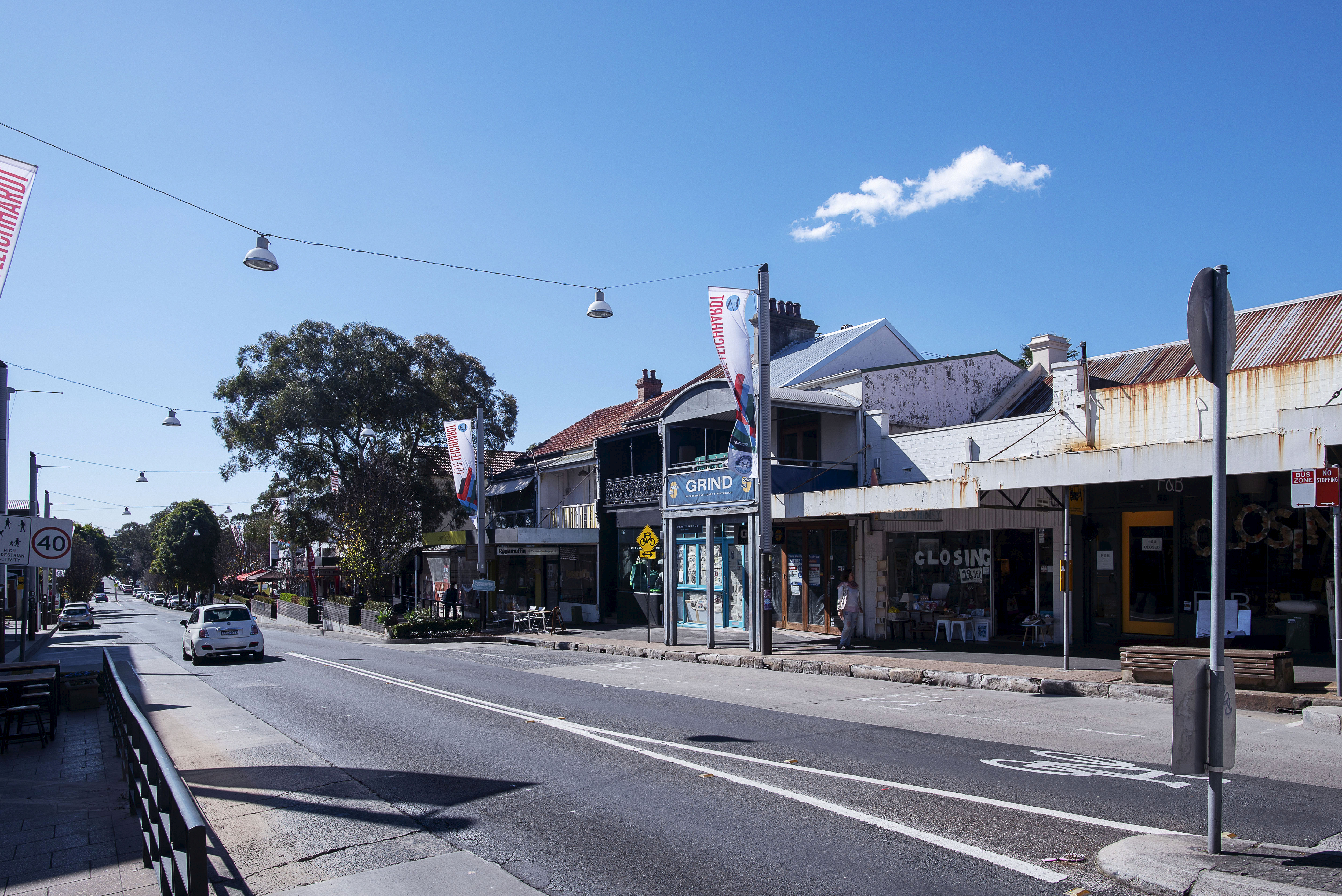 READ MORE: 'Most concerning day of the pandemic': 466 new cases in NSW

The owner had also been arrested and charged twice with a number of offences relating to alleged public health order breaches.

Those matters are currently before the courts.

Police alleged the owner was seen on a number of occasions preparing and serving food without a mask and allowing customers to sit inside and outside the cafe, which is against the rules in place.

He also allegedly refused to produce a COVID-19 Safety Plan when asked, as required under the public health order.

"This cafe owner, a 44-year-old man, has shown a blatant disregard for the health and safety of his community for an extended period of time, and his business will now stay closed until I'm satisfied there is no further risk to public health," Commissioner Fuller said.