A man has been charged after allegedly driving at a security guard at a COVID-19 testing clinic in Sydney's south at the weekend.

The man allegedly ignored directions from staff before becoming verbally abusive toward a security guard. 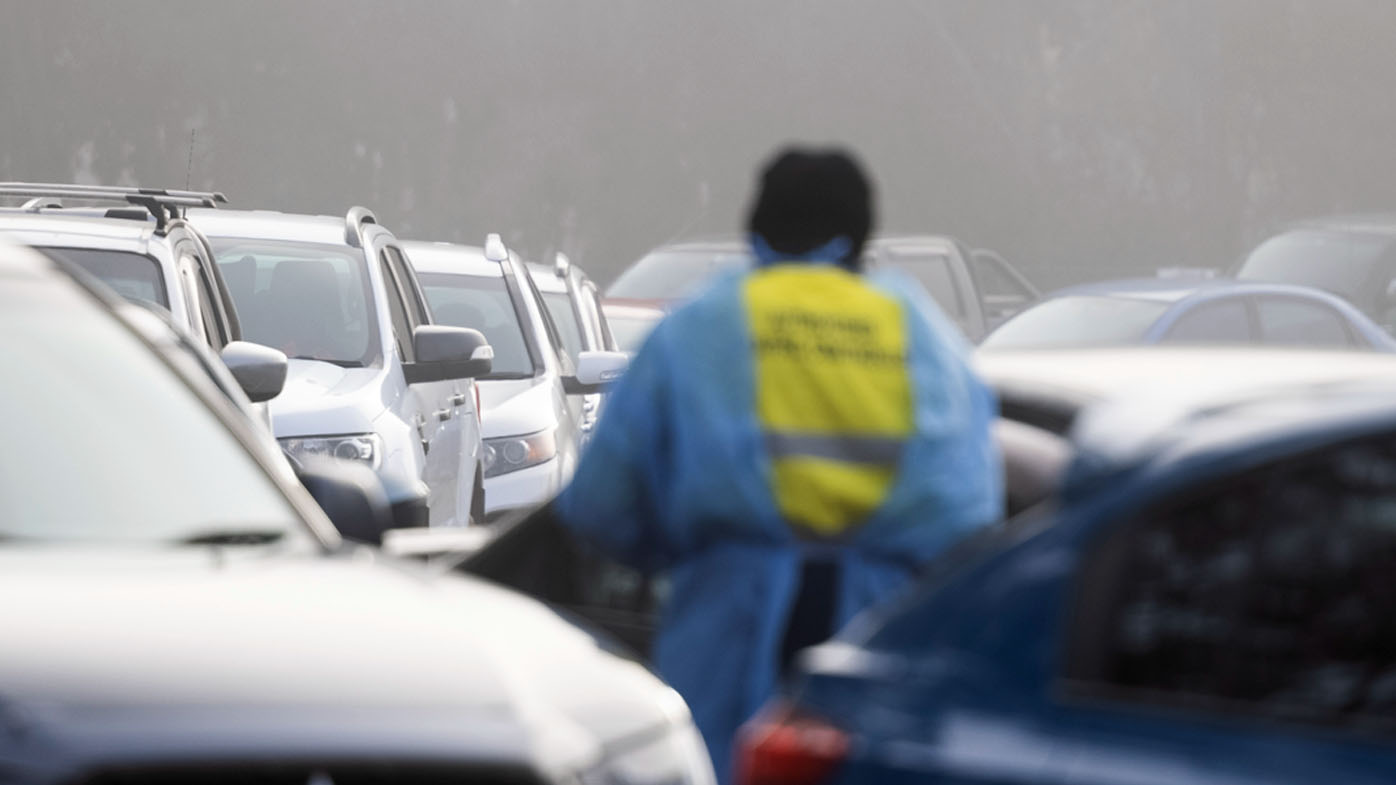 READ MORE: First of 'a million doses of hope' touch down in Sydney

When told to leave, the man allegedly drove his vehicle toward the security guard before colliding with two signs and fleeing from the area.

The man was arrested a short time later at a home at Jannali and charged with operate vehicle so as to harass/intimidate person, negligent driving and behave in offensive manner in a public place.

The man was granted strict conditional bail and is due to appear before the court in September.